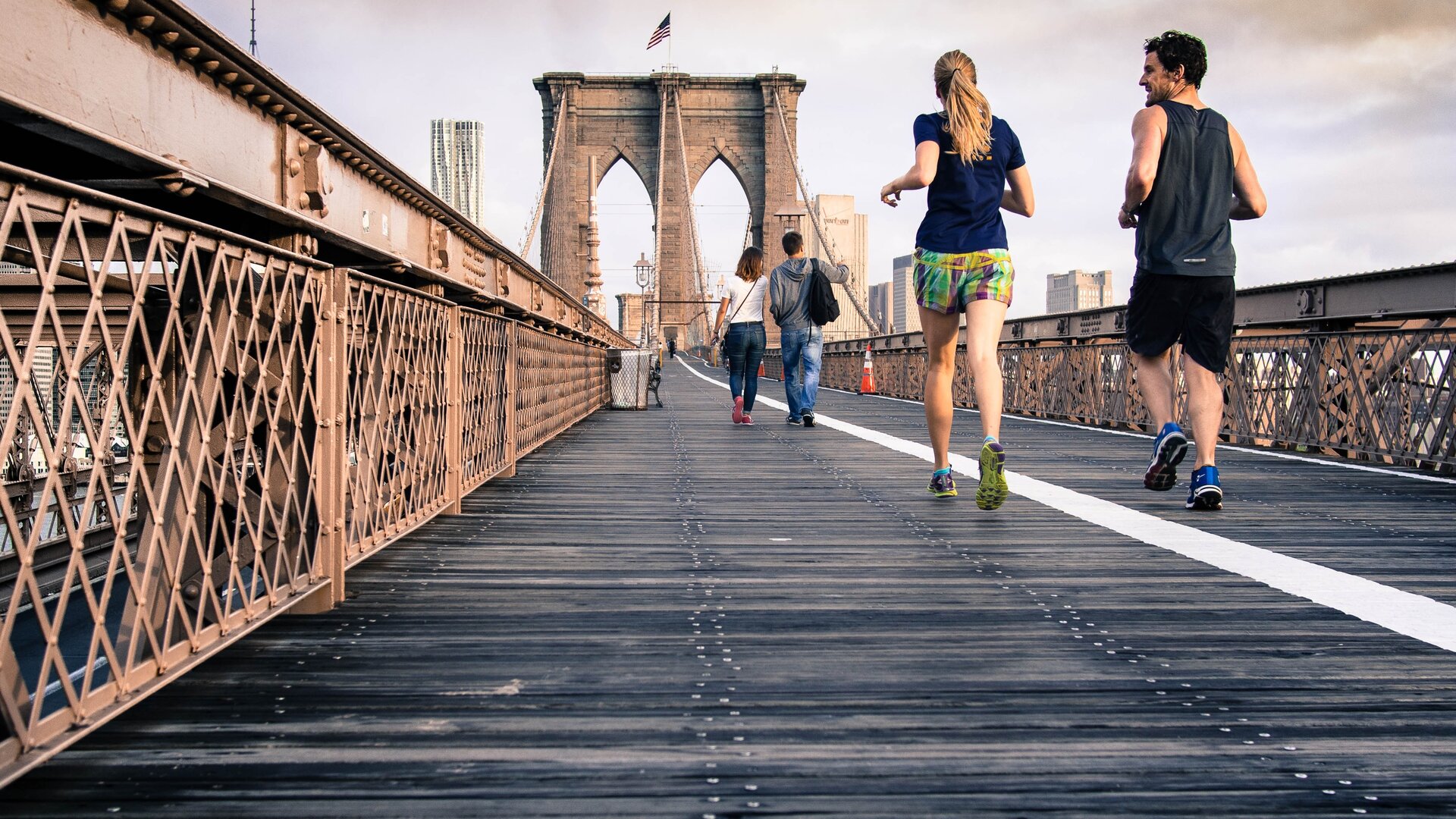 Most people get a health boost from exercise. But for those with heart disease or a lung condition such as asthma, exercising during periods of high urban air pollution can exacerbate rather than improve their condition.

Now scientists at the University of Leicester are developing a mobile application that uses data from Earth observation satellites to map pollution hotspots in towns and cities. The app will enable individuals not only to decide whether or not to go for a run, but also which route to take.

The work is being funded by ESA’s programme of Advanced Research in Telecommunications Systems (ARTES), which aims to develop new business opportunities that benefit European and Canadian industry, in partnership with the UK Space Agency and NHS England.

Andre Ng, Professor of Cardiac Electrophysiology at the University of Leicester, said: “Whilst we know physical activity is good for many patients with long-term conditions including heart and lung diseases, clinicians are often anxious about recommending exercise and often unable to prescribe accurate and effective exercise for their patients.

“We will develop a patient-centred mobile app that takes in satellite data with unique resolution including that of air quality that delivers precise guideline-based exercise advice tailored to their condition and ability. This greatly enhances the confidence of both healthcare professionals to prescribe, and patients to put into practice, effective physical activity which improves well-being and reduces healthcare utilisation.”

The app will use data from the Copernicus Sentinel-5P satellite that was launched in October 2017. It will combine this with real-time, high-resolution air quality data to deliver individualised and disease-specific exercise advice, with pollution warnings at resolutions of just 10 metres.

Meanwhile a second app is also being developed, which aims to provide air quality forecasts to guide decisions on traffic management in polluted city centres. This is an evolution of work that received early support from ESA’s ARTES programme.

EarthSense, a spin-off company from the University of Leicester, is developing a tool that will enable urban dwellers to see both live and forecast pollution data for city centre streets and school-run routes.

It has just won a second round of funding to run a deliver an advanced demonstration of its technology, this time from Innovate UK.

EarthSense will use real-time data from air quality sensors installed on streetlamps around Wolverhampton, which record levels of pollutants such as nitrogen dioxide and fine particulate matter.

“Using the information from the app, users can choose to avoid certain high pollution areas, reducing the amount of emissions inhaled, and hopefully divert traffic away from those areas, thereby reducing the levels of pollution,” said Tom Hall, Managing Director of EarthSense.