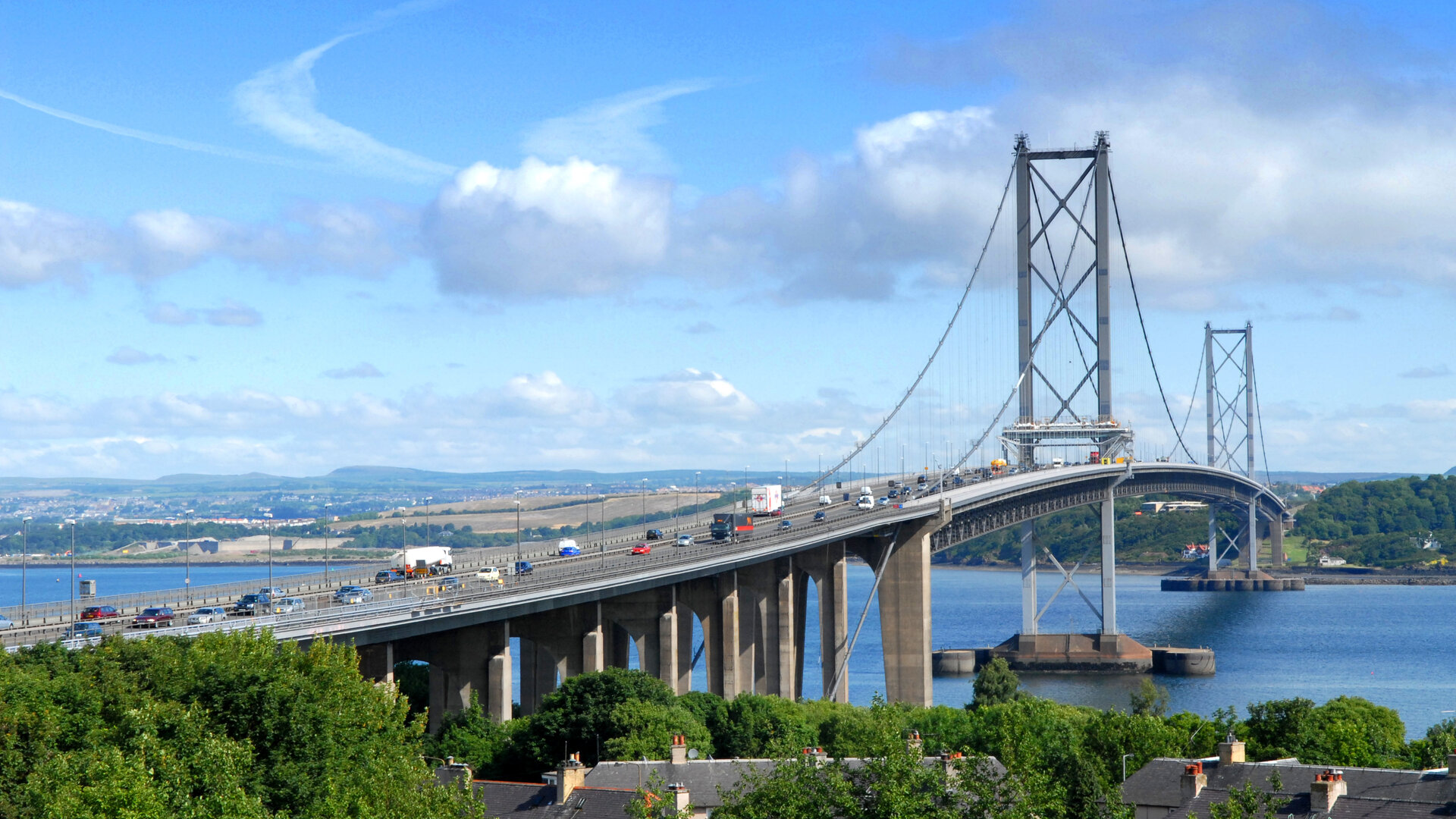 When extreme weather comes our way, realtime information from space can help us to decide if closing a bridge is the right thing to do.

ESA is working with the UK’s University of Nottingham to monitor the movements of large structures as they happen using satellite navigation sensors.

The team fixed highly sensitive satnav receivers for detecting movements as small as 1 cm at key locations on the Forth Road Bridge in Scotland.

Measurements from these sensors were continuously transmitted in real time via satellite to a processing centre at the university and made available via a web-based interface as part of GeoSHM, the project for Global Navigation Satellite System and Earth Observation for Structural Health Monitoring.

This realtime information was complemented by historical Earth observation satellite data to give a better overall picture of possible influences on bridge safety through gradual changes in the surrounding ground and any movements of critical structures.

After analysing Earth observation images of the Forth Road Bridge dating back seven years, the team found no displacements of the towers or the surrounding soil.

Not all bridges are as stable, however: satellite imagery from China has revealed subsidence caused by underground engineering and groundwater extraction around bridge sites in Shanghai and Wuhan.

Over the past 50 years, traffic on the Forth Road suspension bridge has increased from the expected 30 000 vehicles per day to a daily average of 40 000, with 60 000 crossing on peak weekdays.

As a result of this increased load, the bridge has stressed structural members and unexpected deformations. Also, extreme weather conditions such as high winds cause frequent bridge closures, and having only one lane open in each direction results in upwards of £650 000 in lost revenues per day.

Bridgemaster Barry Colford observed: “This information is extremely useful for understanding how much the bridge can move under extreme weather conditions. This allows us to decide to close the bridge based on precise deformation information.”

"For example, I knew that the bridge can move significantly under high winds but for the first time I know that bridge moved 3.5 m laterally and 1.83 m vertically under a wind speed of 41 m/s.

“Other information provided by the GeoSHM system is also important to define reliable alarm thresholds for issuing the right alerts at the right time.”

The global market for the installation of GeoSHM on existing and currently planned long-span bridges is worth in excess of $1.5 billion. The UK market alone is estimated to be worth in excess of £200 million and growing. China is expected to be the largest market.

While GeoSHM is designed mainly for monitoring bridges with a main span greater than 400 m, it also has potential for shorter bridges, such as Hammersmith Bridge and the Millennium Bridge in the UK.

Through the ARTES Integrated Applications Promotion programme, ESA has been supporting a variety of infrastructure monitoring.