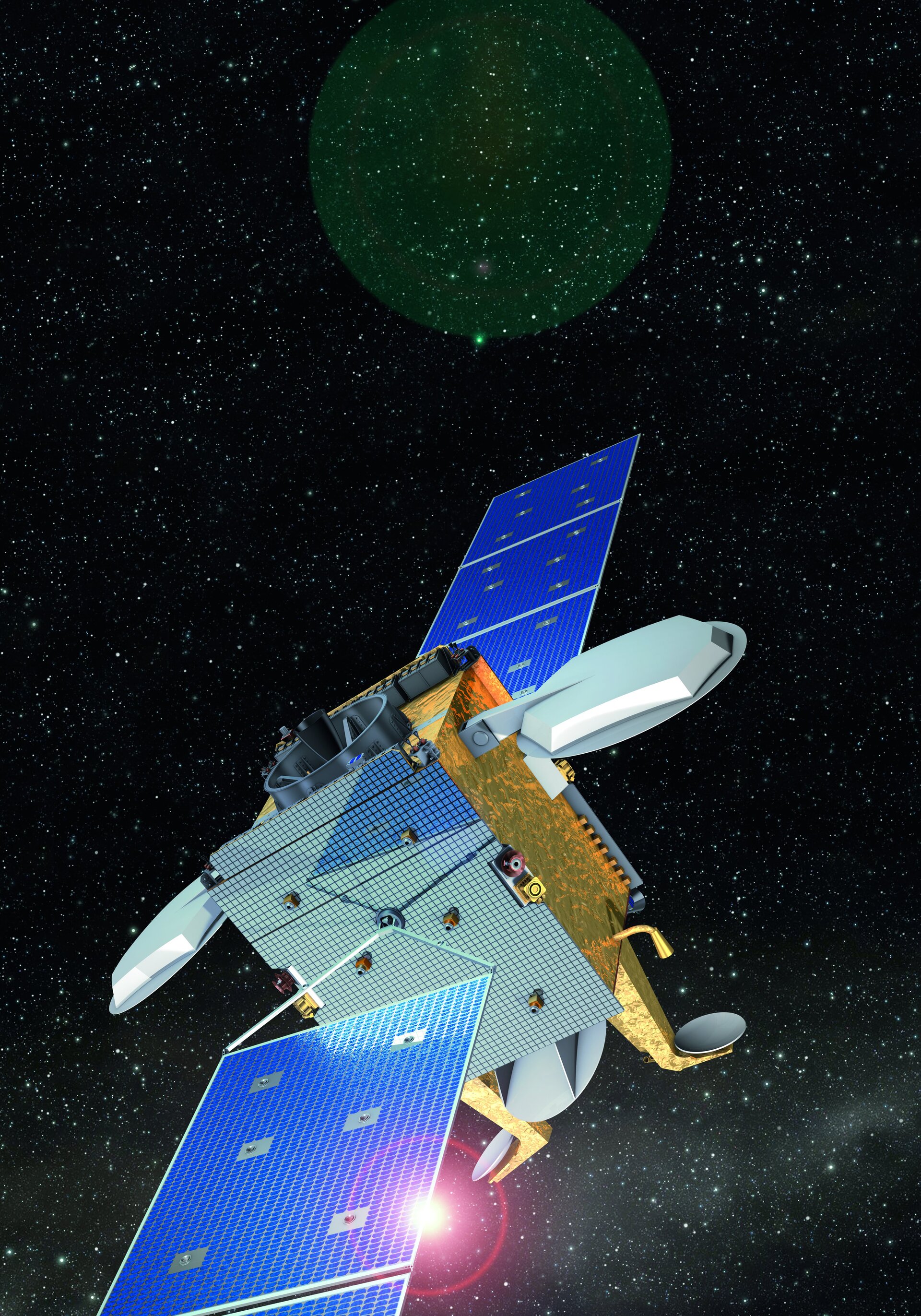 ESA and OHB System AG have signed an extension to the contract for development of the SmallGEO geostationary satellite platform.

Estimated at a value of EUR 14 million, the added features in this extension contract will optimise the SmallGEO platform for a number of different commercial satellite services beyond the Hispasat AG1 mission.

By expanding SmallGEO’s capabilities, the costs of the entire platform as well as production and process costs will be reduced.

“This extension will allow SmallGEO to offer higher flexibility as well as better performances,” said Antonio Garutti, ESA’s programme manager. “It contributes to the enhancement of European industry potential and growth in the satellite telecommunication market."”

SmallGEO is a general-purpose small geostationary satellite platform that is giving European industry the opportunity to play a significant role in the commercial telecom market. The platform is developed through a public–private partnership, ESA’s new way of working with Europe’s satcom industry. ESA is focusing its support on research and development activities through its Advanced Research In Telecommunications Systems (ARTES) programme, while industrial partners finance a substantial part of the development costs.

SmallGEO is being developed by an industrial team lead/managed by OHB System AG within ARTES 11. Its first use is for Hispasat’s Advanced Generation 1 (AG1) satellite, scheduled for launch in 2013.

Hispasat will integrate Hispasat AG1 into its existing fleet of geostationary communications satellites. OHB will be responsible for integrating the satellite, performing the testing in orbit and putting its the satellite into early operations.

“The SmallGEO platform from OHB is clearly targeting the commercial market,” said Marco Fuchs, Chief Executive Officer of OHB. “The extension contract is an important step towards achieving this goal.”