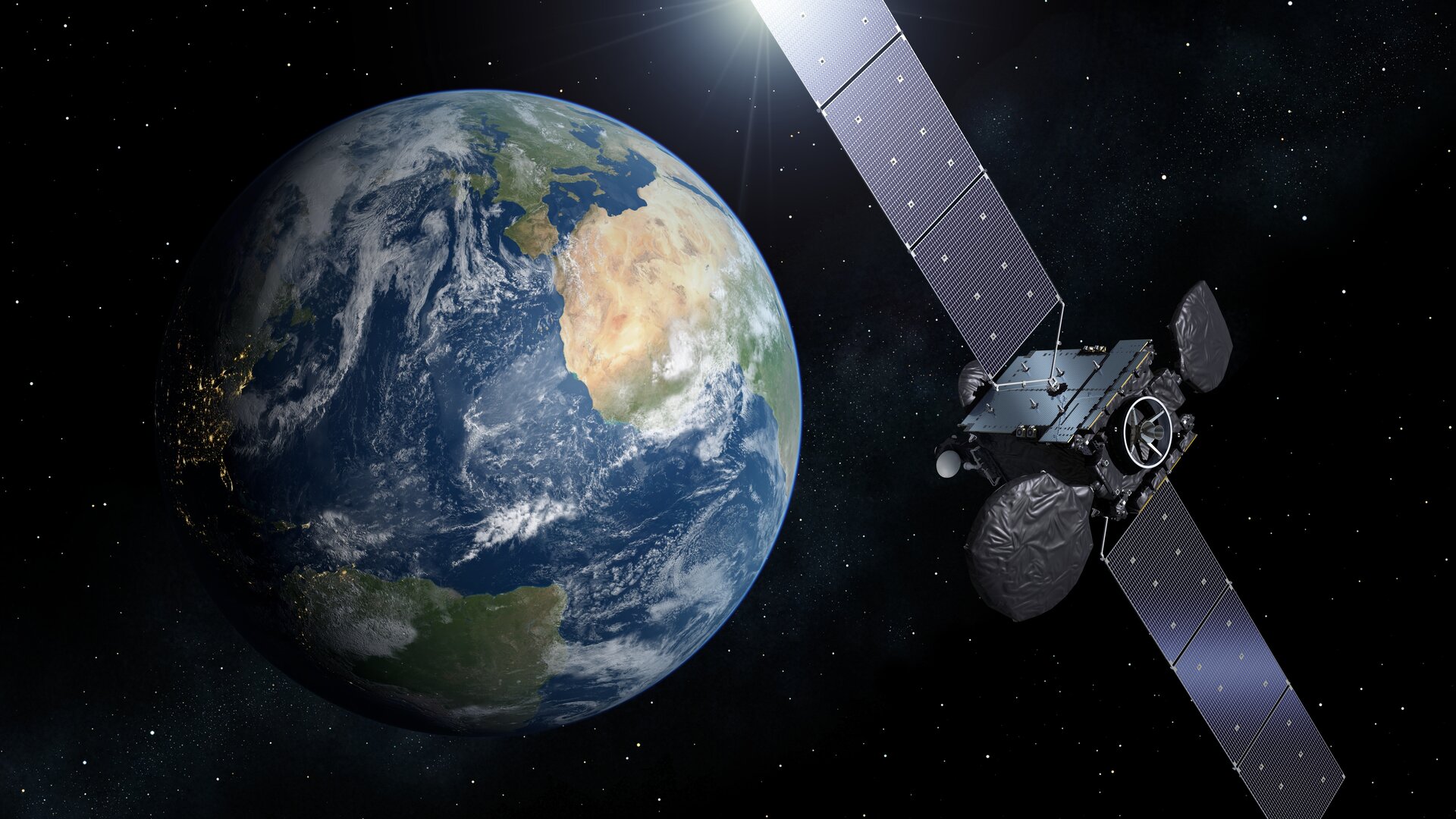 SmallGEO is a telecommunications satellite platform capable of accommodating a wide range of commercial payloads and missions, from TV broadcasting to multimedia applications, internet access and mobile or fixed services in a wide range of frequency bands.

The platform is developed by OHB System (DE) under ESA’s Advanced Research in Telecommunication Systems (ARTES) programme. The SmallGEO platform’s first mission will be the Hispasat 36W-1 satellite under a public–private partnership with operator Hispasat (ES).

The SmallGEO programme is composed of three subelements.

Hispasat 36W-1 will be the first telecommunications satellite to use the SmallGEO platform.

H36W-1 will provide Europe, the Canary Islands and South America with faster multimedia services through its Redsat payload, which offers better signal quality and flexible land coverage. This, together with a traditional commercial payload that uses advanced Ka- and Ku-band transmitters, means H36W-1 can operate at higher transmission speeds compared to previous generations.

Hispasat will integrate 36W-1 into its existing fleet of geostationary communications satellites. OHB System (DE) will be responsible for integrating the satellite, testing it in orbit and kickstarting the satellite into early operations.