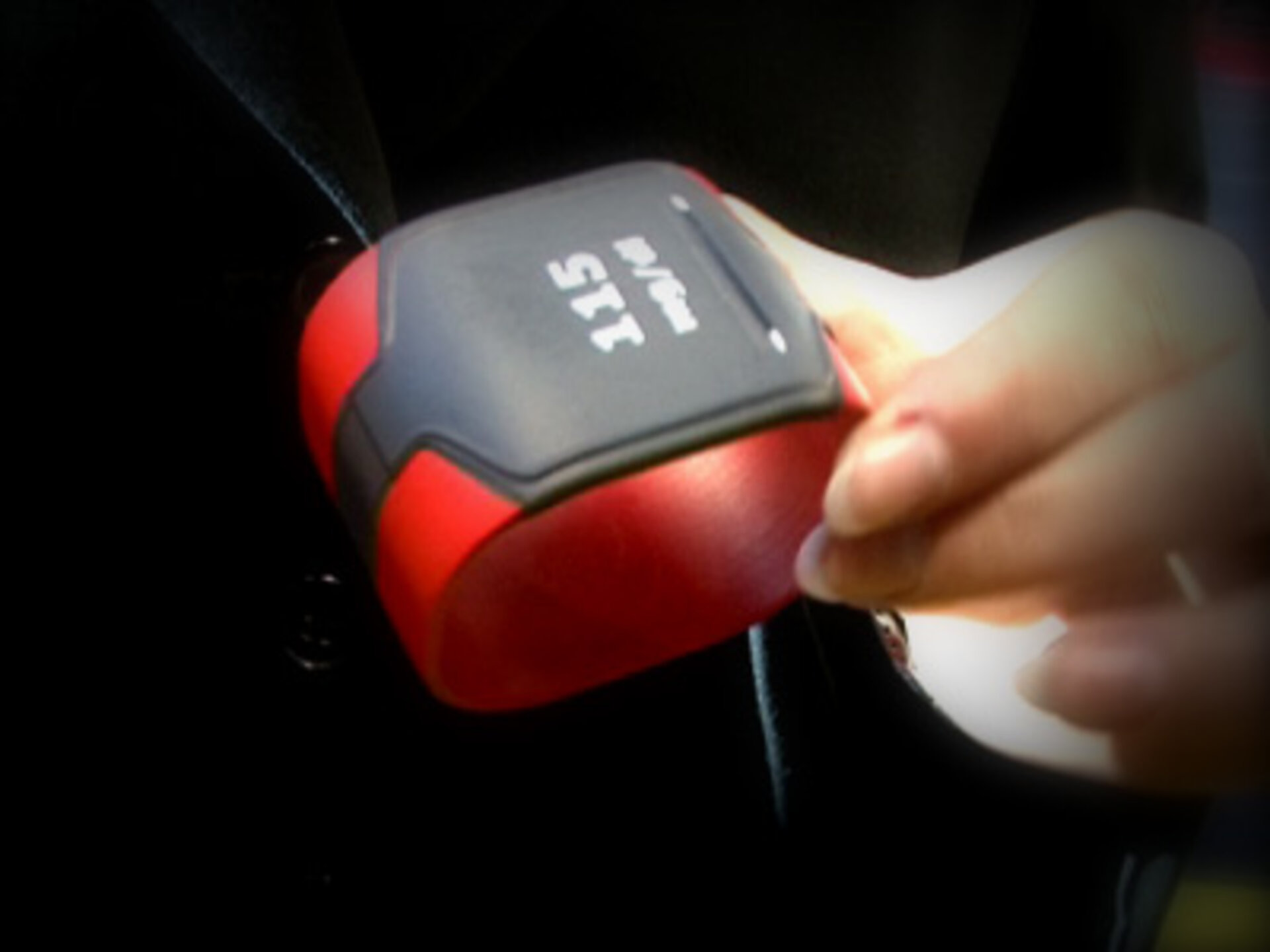 German student Nicole Schmiedel has come up with a design for a trendy-looking wristwatch that contains an innovative ultra-light insulin pump to help people with type 1 diabetes. The watch produces its own electricity thanks to the use of piezo-electric technology originally developed for European satellites.

Inside COR a piezo-electric transducer absorbs the energy of even the slightest movement of the person who wears it and converts it into electricity to drive the insulin pump.

The transducer is based on those developed for space programmes where they are used in micro-positioning and vibration damping of optics embedded on satellites, such as those incorporated in the MIDAS instrument onboard ESA’s Rosetta comet chaser.

“I got the idea for the insulin pump wristwatch when I watched a film of a little 8-year old girl with diabetes using an insulin pump and saw what she had to go through to get her daily doses of insulin,” recalls Nicole Schmiedel, an industrial design student at the Braunschweig University of Arts in Germany.

Many diabetics who need multiple daily insulin injections to control their blood sugar use cumbersome syringes or even bulkier equipment which limits their mobility. Few use insulin pumps or other newer techniques. Schmiedel wanted to design a system to improve the quality of life for diabetics and allow them to lead as normal a life as possible.

Schmiedel’s design looks like a modern wristwatch but contains a pump with sufficient insulin for two to three weeks use by a type-1 diabetic. The pump is attached to the user via a thin tube and a needle inserted under the skin to allow the insulin to flow into the body continuously, substituting conventional syringe injections.

“COR looks like a watch and not a medical device,” she adds. “When the pump is not in operation the menu switches to watch mode and displays the current time and date. It also includes an alarm clock.”

Piezo-electric transducer space technology – squeezing electricity out of a crystal

Piezo-electric transducer technology is based on a physical phenomenon that has been known for a long time but was only researched and developed into a handy technology for space programmes back in the 1990s. When a small voltage is applied to a crystal such as quartz it causes it to change shape, that is to expand or contract.

Onboard the Rosetta satellite this phenomenon is used in piezo-electric transducers for micro-adjusting the positions of the MIDAS instrument as well as for its vibration damping.

Schmiedel has chosen the piezo-electric transducer “DuraAct” from the German company INVENT to drive her insulin pump.

“We started research into this new area a while back and two years ago we started the industrial production of our piezo-electric transducers named DuraAct. It is used by different companies in different fields. For example an automobile company uses our transducers in systems for noise damping of cars,” says Stefan Linke from INVENT GmbH.

“The insulin pump in the COR insulin wristwatch needs around 50-100 milliwatts, which could be provided with just one DuraAct transducer. However, by using four to five transducers located around the wristband, energy generation from movement in any direction is more efficient. It is also safer as the insulin pump will continue to operate even if one transducer fails.”

The electricity is stored inside the wristwatch in accumulators ready for use. This secures a stable electricity supply even through periods of low-energy generation such as sleep.

“I was only able to design COR because the piezo-electric transducer technology had already been developed for space programmes and was ready to use,” says Schmiedel. “The next step is to find a company to produce COR and market it.”

The main mission of the ESA TTPO is to facilitate the use of space technology and space systems for non-space applications and to further demonstrate the benefit of the European space programme to European citizens. The TTPO is responsible for defining the overall approach and strategy for the transfer of space technologies including the incubation of start up companies. For more information, please contact: