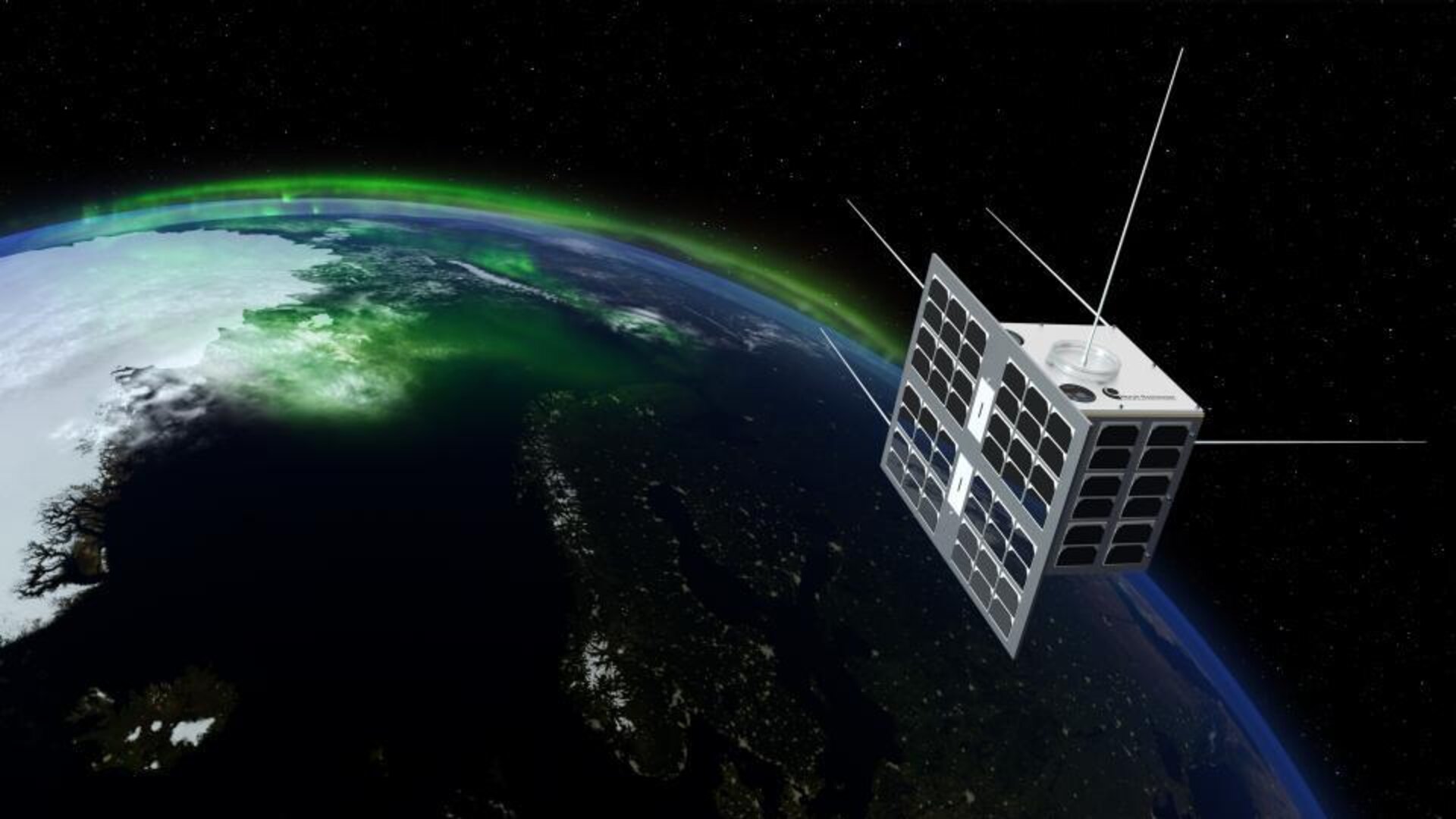 With ESA’s help, a Norwegian satellite is set to improve the identification and tracking of ships anywhere on the sea. Yesterday, two Novel SAT-AIS receivers built by Kongsberg Seatex were delivered to the Norwegian Space Centre to be added to the Norsat-1 satellite for launch in early 2016.

Today’s maritime traffic is controlled via radio links, which is limited to coastal areas – and even near to shore there can still be gaps in coverage.

Large vessels and all passenger ships irrespective of size are required by the International Maritime Organization to carry Automatic Identification System (AIS) equipment. It transmits the course and speed as well as identification and position information to other vessels and shore stations.

While AIS is available globally, it suffers from a major limitation because Earth’s curvature limits its horizontal range to about 74 km from shore. This means that AIS traffic information sent out by ship beacons is available only around coastal zones or ship-to-ship.

Satellites overcome this problem. The ship’s identity and position contained in AIS messages are picked up by low-orbit satellites then sent to ground stations for processing and distribution.

Development of the Novel SAT-AIS Receivers (NAIS) began in February 2014. “To deliver the flight models to the customer in just 16 months is a major achievement for the Kongsberg and ESA project team,” said Carsten Tobehn, ESA’s project manager.

“It proves the ability to implement new technologies in a cost-effective and timely way for maritime applications that are developing fast.”

The receiver will detect significantly more AIS messages and will fit nanosatellite and microsatellite platforms that offer only 5 W of operating power and a mass limit of 1.5 kg.

The Norwegian Space Centre is responsible for the Norsat-1 mission definition, ground segment, launch and operation.

The NAIS receiver development was supported by ESA’s Advanced Research in Telecommunications Systems (ARTES) programme. In 2010, the Norwegian Space Centre launched the AISSat-1 nanosatellite to demonstrate the detection of AIS signals, supported by ESA’s GSTP and Prodex programmes.

“Norsat-1 is a very exciting project for us at the Norwegian Space Centre. The number of payloads with this mission is unusual in a microsatellite of only 20 kg and demonstrates that a small satellite can also be beneficial to science in space. A solar irradiation instrument, an electron plasma instrument and an AIS receiver are accommodated on board,” commented Magne Osmundsen, Norsat-1 project manager.