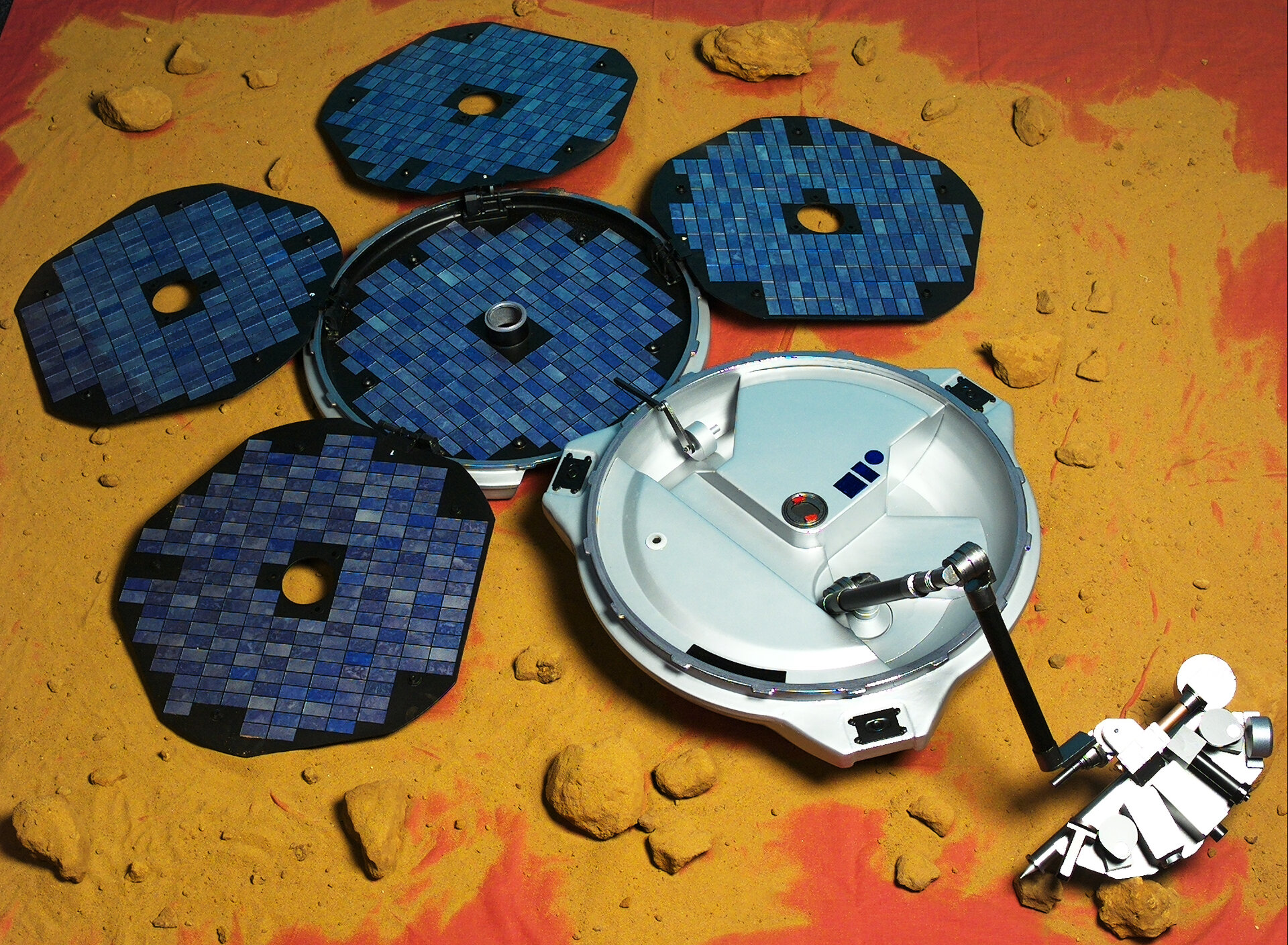 ESA's Mars Express spacecraft, carrying the Beagle 2 lander, was launched on 2 June 2003, arriving in the vicinity of Mars in December. The separation of Beagle 2 from Mars Express took place flawlessly on 19 December. The satellite continued its mission with its successful insertion into a Mars orbit on 25 December, the day on which Beagle 2 was due to land.
The first radio contact with Beagle 2 was expected shortly after the scheduled landing time but no signal was received.