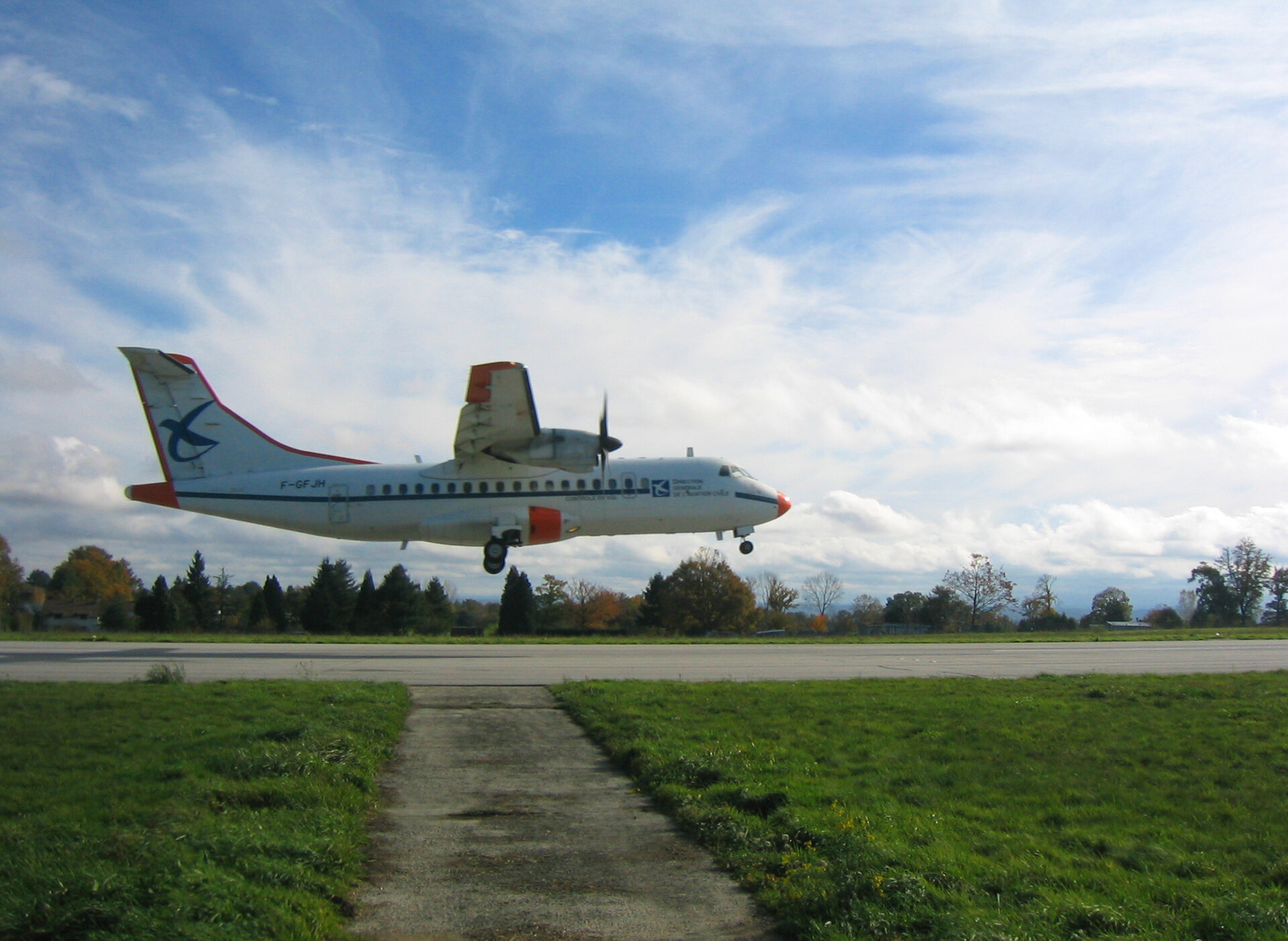 The ATR42 made a number of approaches and landings using EGNOS to guide it, in each case aligning itself with the runway's axis and then following a descent path to touchdown.

The quality of the EGNOS signals was analysed by comparing the landing phases guided by satellite with landings using traditional means such as the Instrument Landing System (ILS).

The results of the trials show again that EGNOS signals allow approaches and landings that meet the safety standards that govern international air traffic.