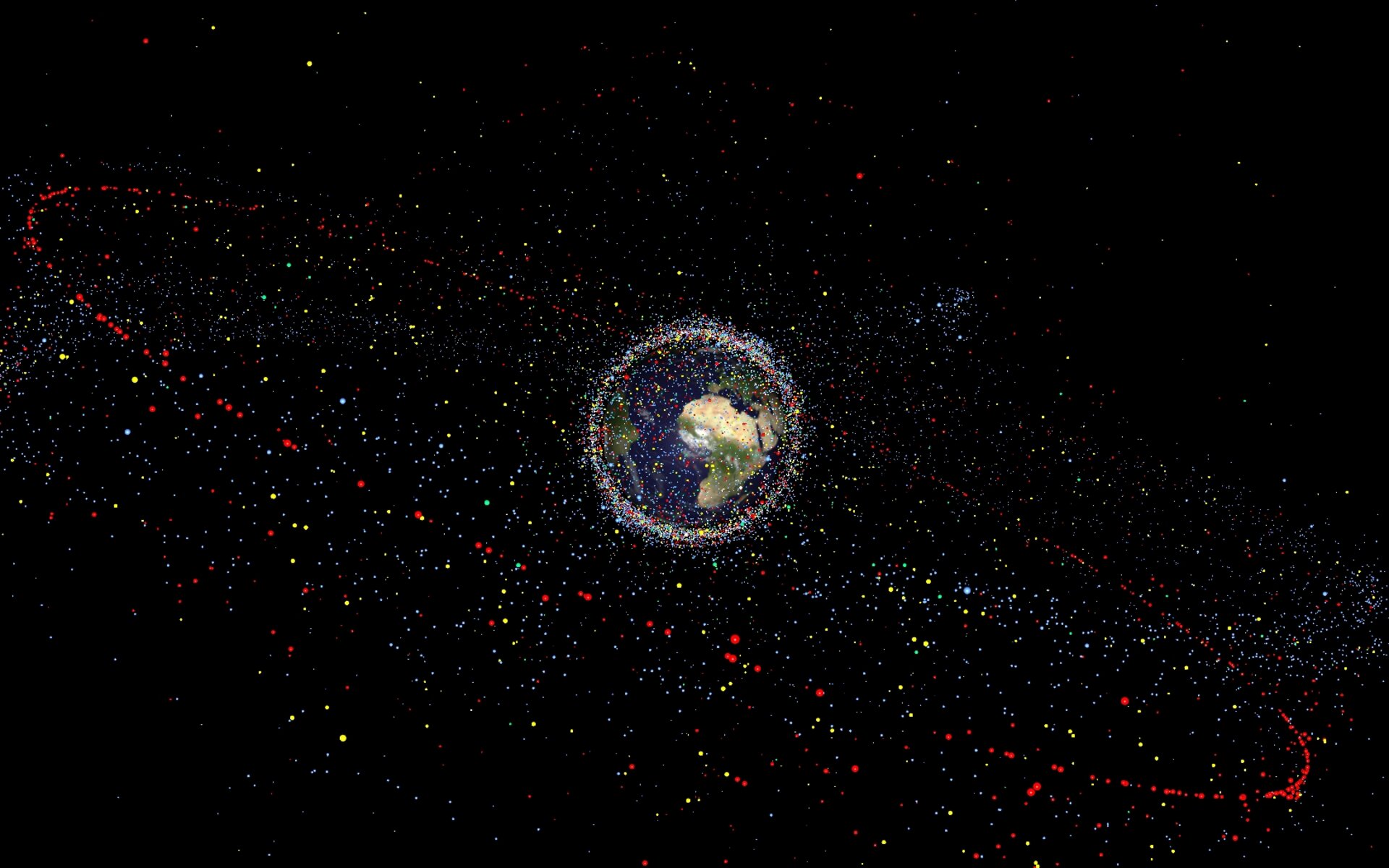 All human-made space objects result from the near-5000 launches since the start of the space age. About 65% of the catalogued objects, however, originate from break-ups in orbit – more than 240 explosions – as well as fewer than 10 known collisions. Scientists estimate the total number of space debris objects in orbit to be around 29 000 for sizes larger than 10 cm, 670 000 larger than 1 cm, and more than 170 million larger than 1 mm.

Any of these objects can cause harm to an operational satellite. For example, a collision with a 10 cm object would entail a catastrophic fragmentation of a typical satellite, a 1 cm object will most likely disable a spacecraft and penetrate the International Space Station shields, and a 1 mm object could destroy subsystems. Scientists generally agree that, for typical satellites, a collision with an energy-to-mass ratio exceeding 40 J/g would be catastrophic.