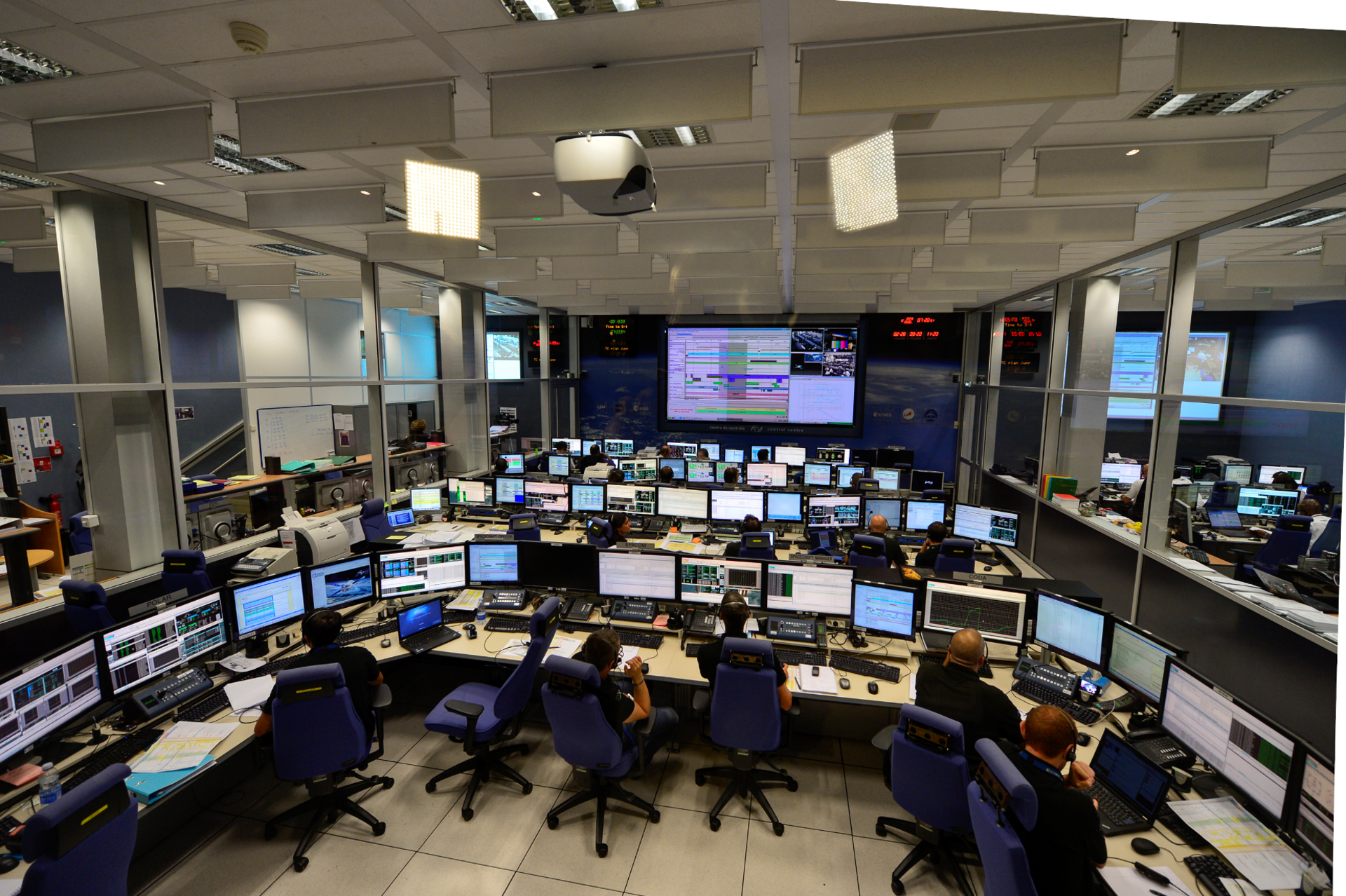 The centre in Toulouse, France, commands the craft throughout their missions. This image was taken as the fifth and final ATV, George Lemaîtres, approached the International Space Station for docking on 12 August 2014. Since launch, the facility has been staffed round the clock as it monitors the ATV’s systems and trains for all possible scenarios.

From the first launch in 2008, the ATV Control Centre has worked tirelessly to ensure the smooth operation of Europe’s versatile and complex space freighter, as well as commanding the spacecraft to move the International Space Station out of the way of space debris and boost its orbit.

On Saturday they will command the undocking of an ATV for the last time as Georges Lemaître bids farewell to the Station after six months of being part of the weightless research laboratory.

The centre is run by ESA and France’s CNES space agency and works in close cooperation with the Station control centres in Moscow, Russia, and Houston, USA.