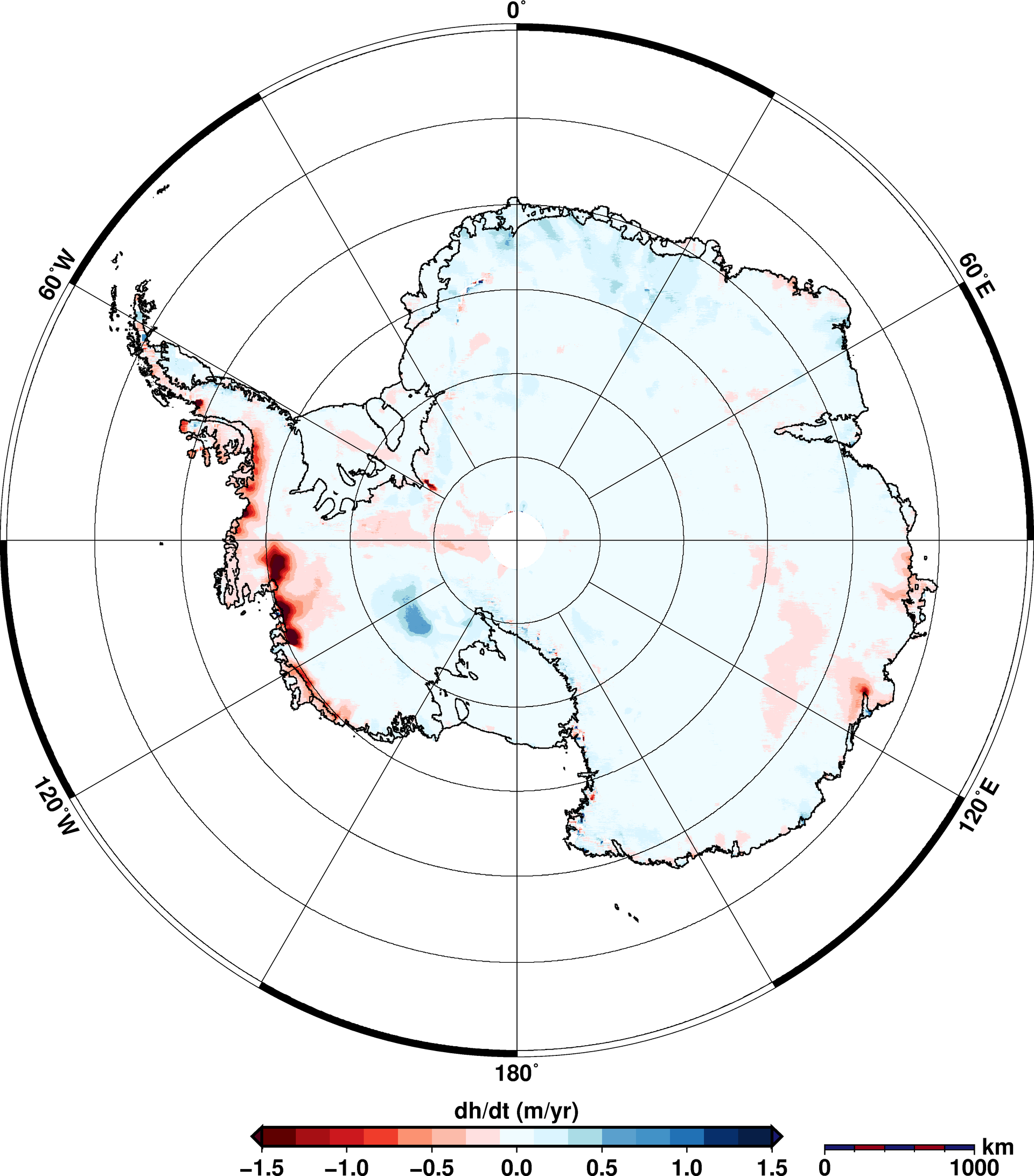 Using 200 million measurements collected by ESA’s CryoSat mission between January 2011 and January 2014, researchers from the Alfred Wegener Institute in Germany have discovered that the Antarctic ice sheet is shrinking in volume by 125 cubic kilometres a year. The study, which was published in a paper published on 20 August 2014 in the European Geosciences Union’s Cryosphere journal, also showed that Greenland is losing about 375 cubic kilometres a year. Read full article.