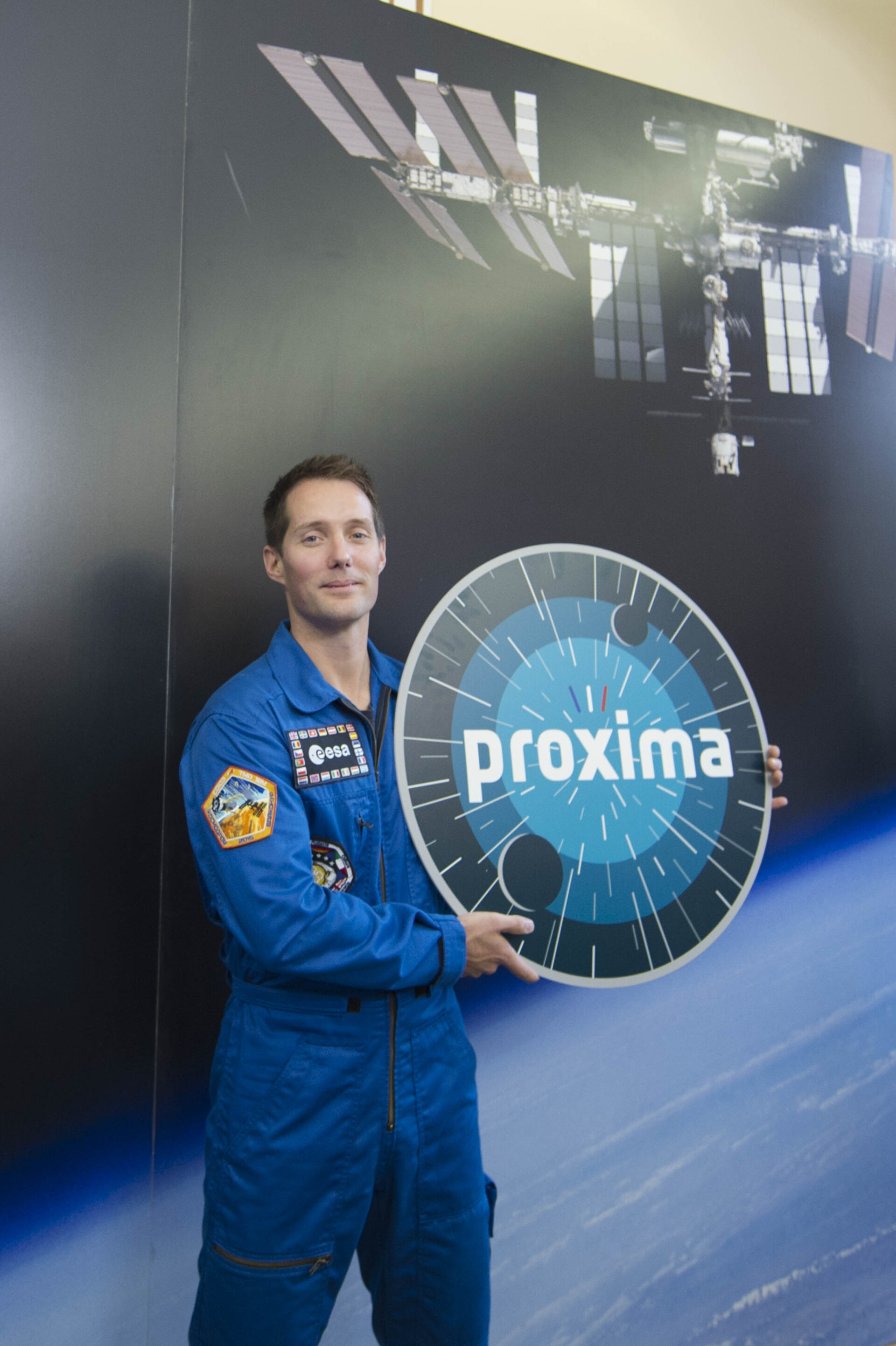 He will be the 10th astronaut from France to head into space and his mission name of Proxima continues the French tradition of referring to stars and constellations.

The announcement was made in France’s ministry for higher education and research in Paris, in the presence of secretary of state Thierry Mandon, ESA Director General Johann-Dietrich Woerner, and the president of France’s CNES space agency, Jean-Yves Le Gall, on 12 November 2015.