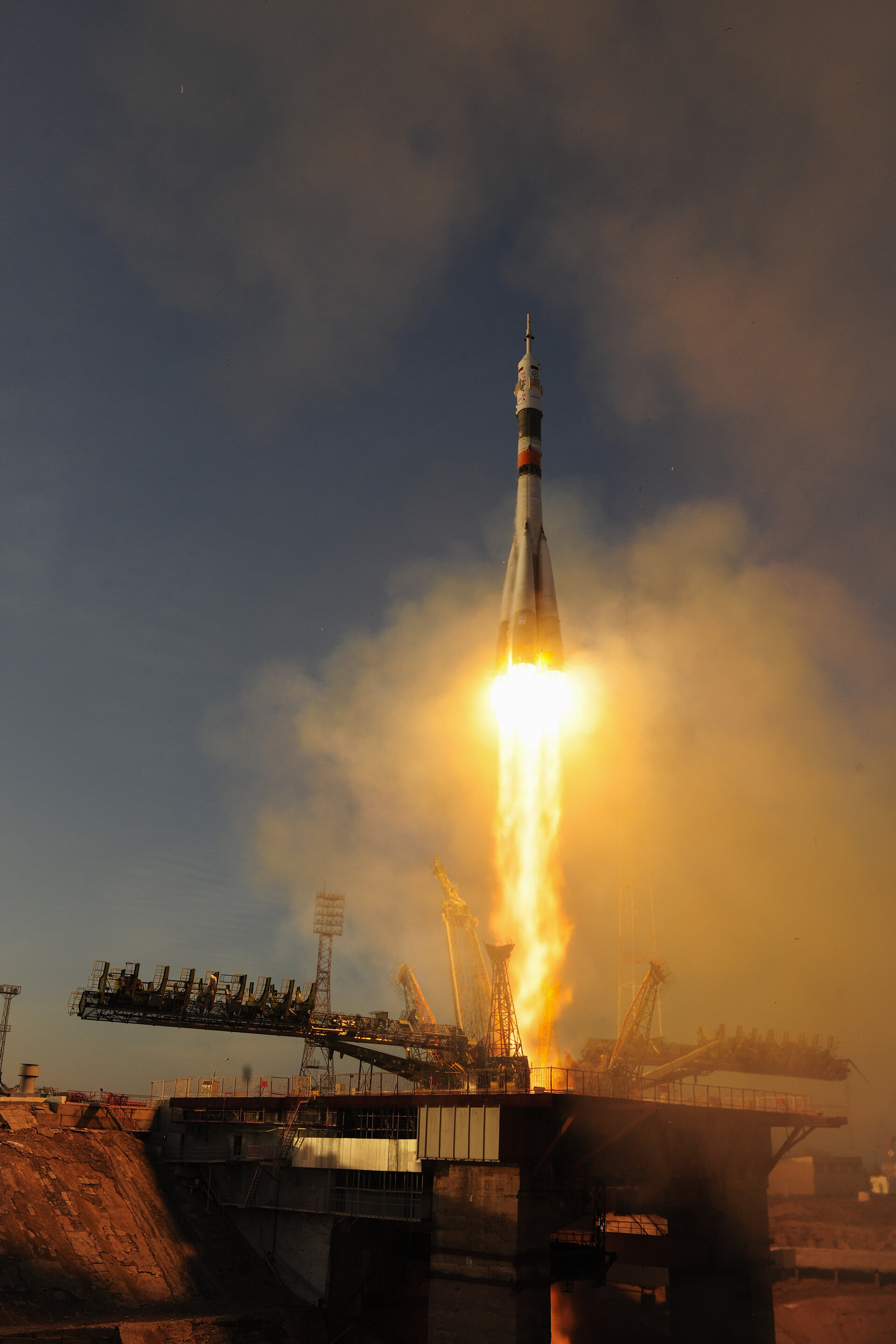 The launch of Soyuz TMA-19M seen from 113 m by an automatic camera – standing this close to 274 tonnes of rocket fuel would not be a good idea.

Liftoff was exactly on time at 11:03 GMT on 15 December, allowing us to witness the launch at unsafe distances through the camera lens.

The launch marks the start of Tim Peake’s six-month Principia mission on the International Space Station running over 30 scientific experiments for ESA.