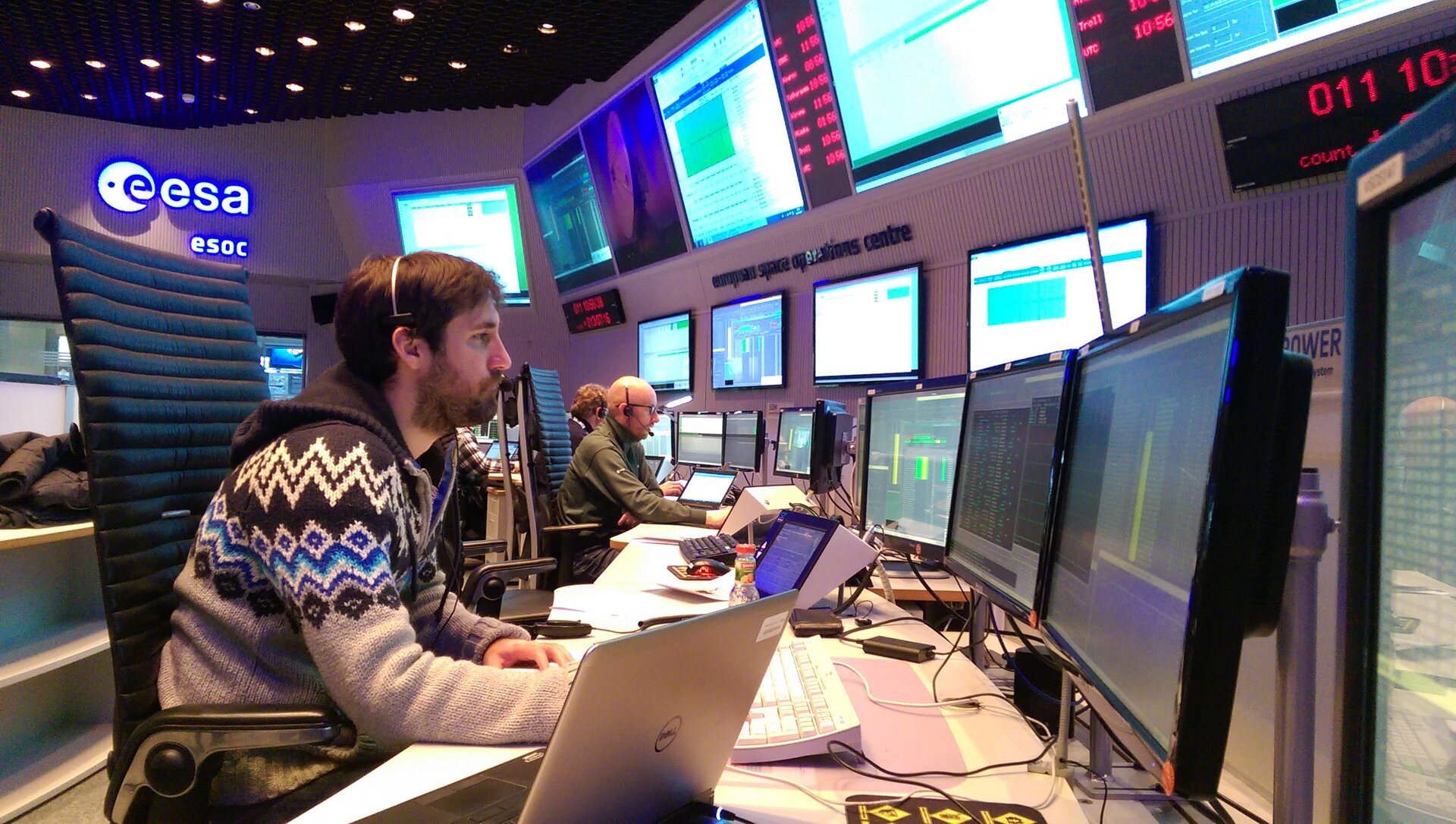 Since 2015, the Sentinel-2 team at ESA’s mission control in Darmstadt, Germany, have been flying the Sentinel-2A satellite, an Earth observation mission developed by ESA as part of Europe’s ambitious Copernicus programme.

Each Sentinel-2 satellite carries a camera providing a new perspective of our land and vegetation. The combination of high resolution, novel spectral capabilities, a swath width of 290 km and frequent revisits are providing unprecedented views of Earth.

Once the second craft is in space, the mission’s ‘space segment’ will have a pair of identical satellites in the same orbit, 180° apart for optimal coverage.

Together they will cover all of Earth’s land surfaces, large islands, inland and coastal waters every five days at the equator.

On 7 March, the team will assume control of the 2B satellite shortly after it is lofted into space by a Vega rocket from Kourou, French Guiana. Before then, 16 intensive simulation sessions will help to ensure that the entire mission control team are ready for space.