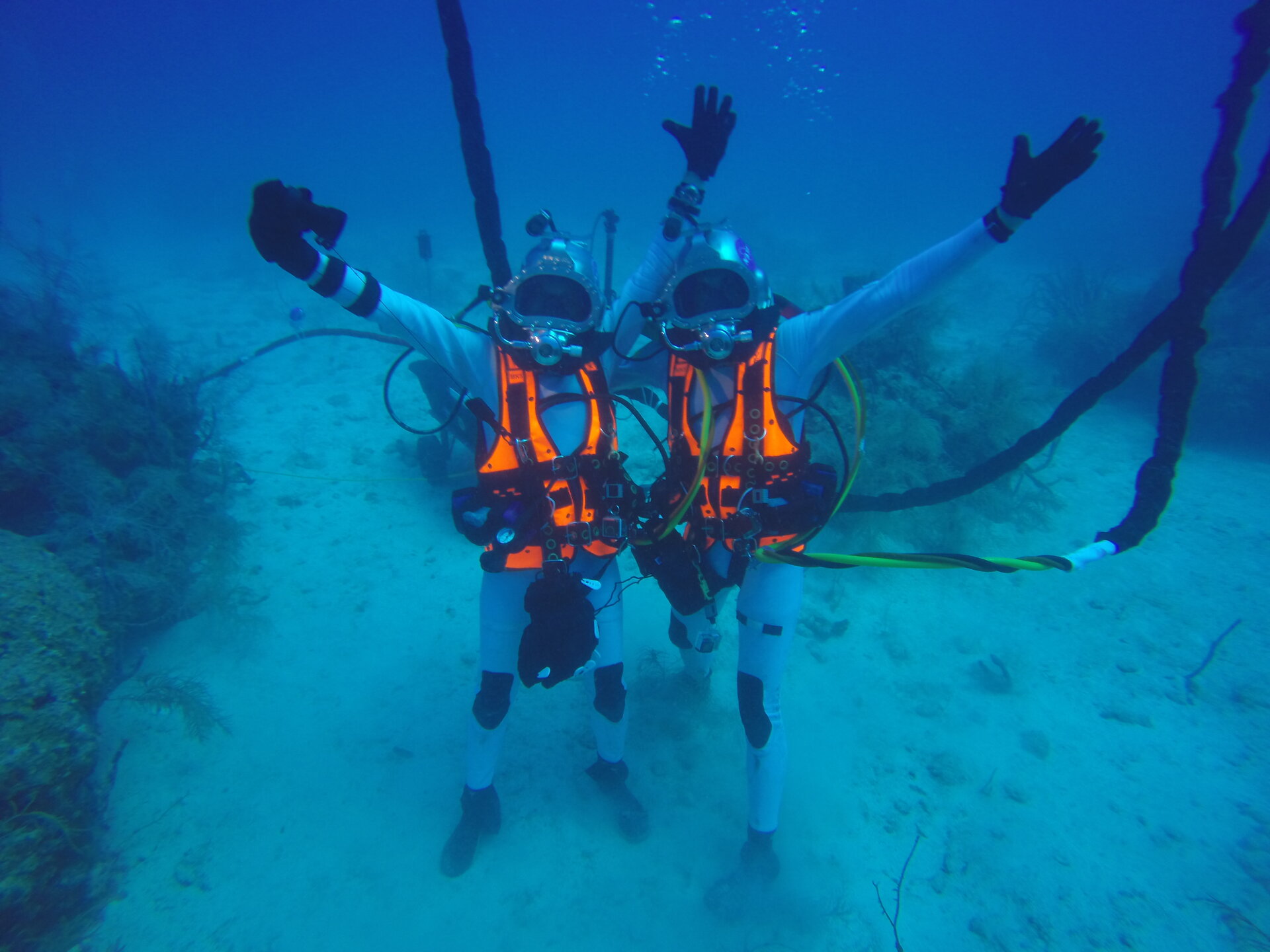 When on a sortie in space, astronauts always head outside in pairs for safety. LESA will allow one astronaut to transport a colleague in need back to base and rescue. The system was tested in ESA’s neutral buoyancy facility and was put through an operational test during NEEMO-22.

Return to the surface involves decompression and took roughly 17 hours, compared to the five to six hours it normally takes to return to Earth from space.