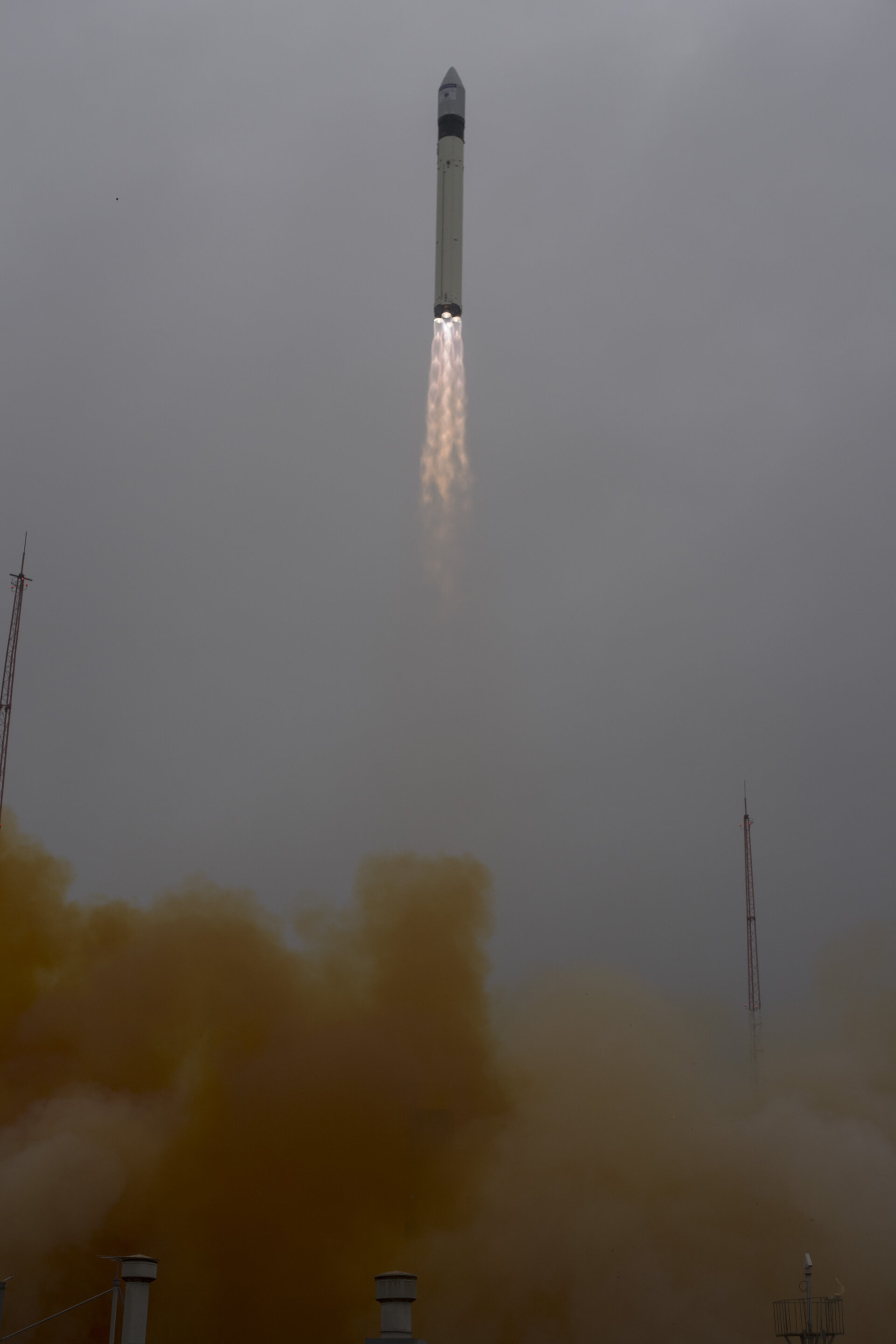 The atmosphere-monitoring satellite for Europe’s Copernicus programme, Sentinel-5P, lifted off on a Rockot from the Plesetsk Cosmodrome in northern Russia at 09:27 GMT (11:27 CEST) on 13 October 2017.