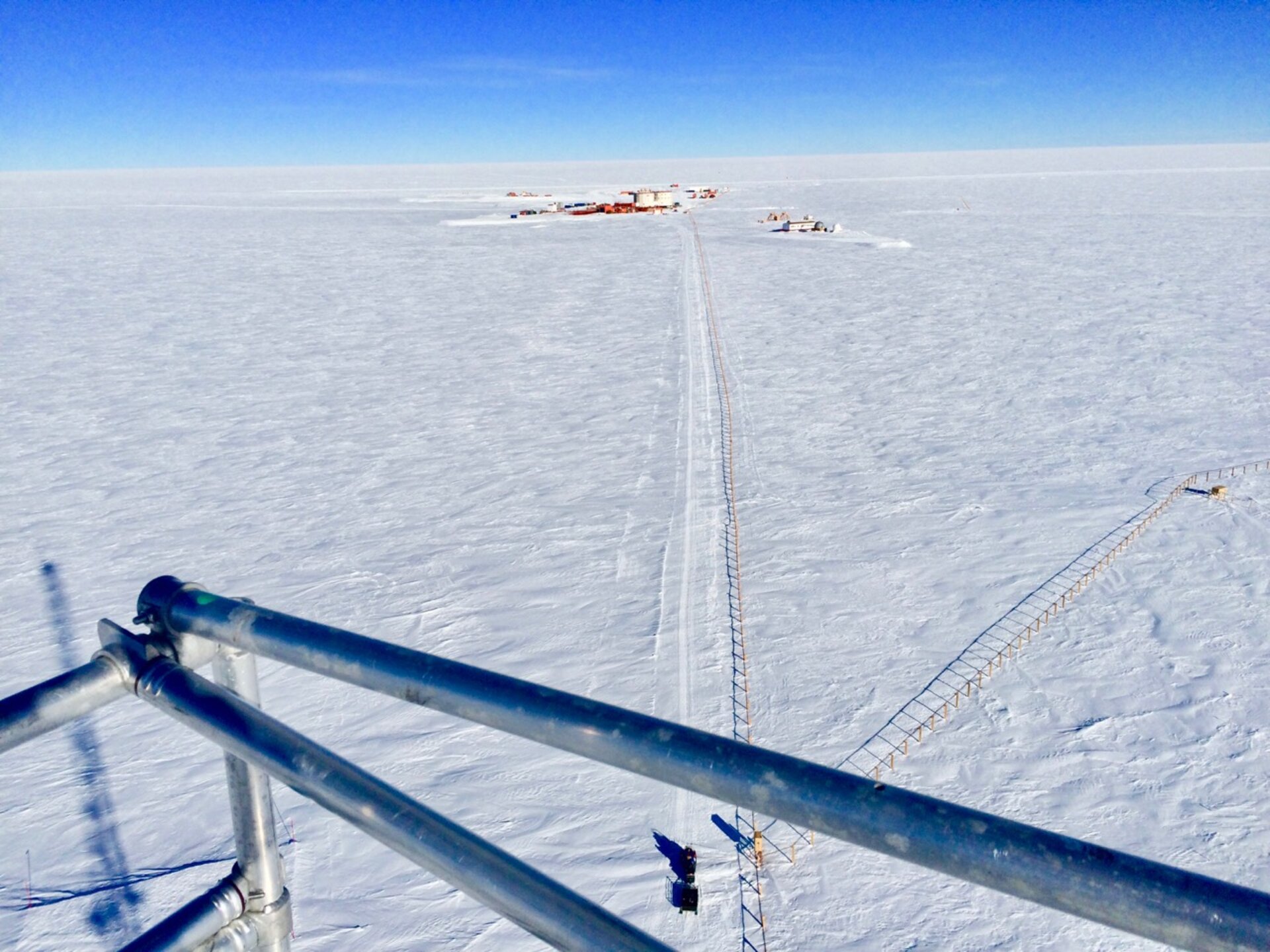 The Franco-Italian Antarctic research base of Concordia sits 1670 km from the South Pole. On the plateau some 3200 m high, the air is so thin that inhabitants live in a permanent state of hypoxia – lack of oxygen. The closest humans are 600 km away at Russia’s Vostok base. Average temperatures range from –30°C in the summer months to –60°C in the winter.

The ‘winterover’ crew who stay during the long cold winter to conduct research do not see the Sun rise above the horizon for four months. The crew learn to cope and live with the threats of cold, darkness, monotony, danger and no possibility of rescue.

Each year, ESA sponsors a research medical doctor for a year to run experiments on the rest of the crew of 15. There are few other places on Earth that resemble the isolation and extreme climate astronauts will endure on other planets – an opportunity for ESA to test technology and learn how humans behave in close quarters.

Research looks into how a multicultural team works together and functions under long, monotonous stress. From flying simulated spacecraft to monitoring sleep and analysing speech patterns with computers, each aspect that could hinder an astronaut far from home is being investigated to prepare for humanity’s exploration beyond Earth.