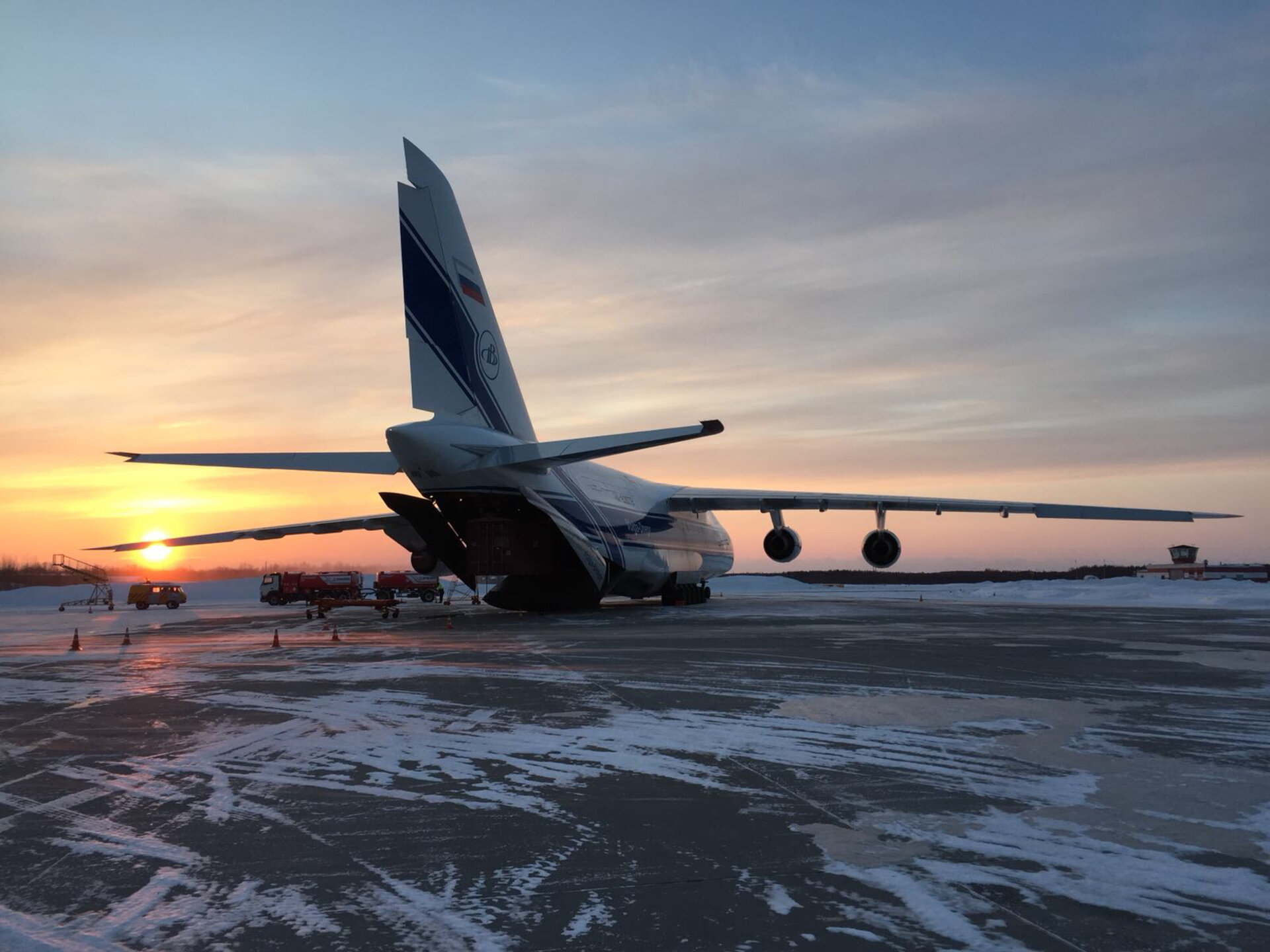 Sentinel-3B was carried on an Antonov aircraft from France, where the satellite was built, to Russia, where it will be launched. Greeted by a chilly –15°C, the aircraft arrived in Arkhangelsk on 15 March. From there, Sentinel-3B was loaded onto a train for the journey to the Plesetsk launch site where it is being prepared for liftoff.