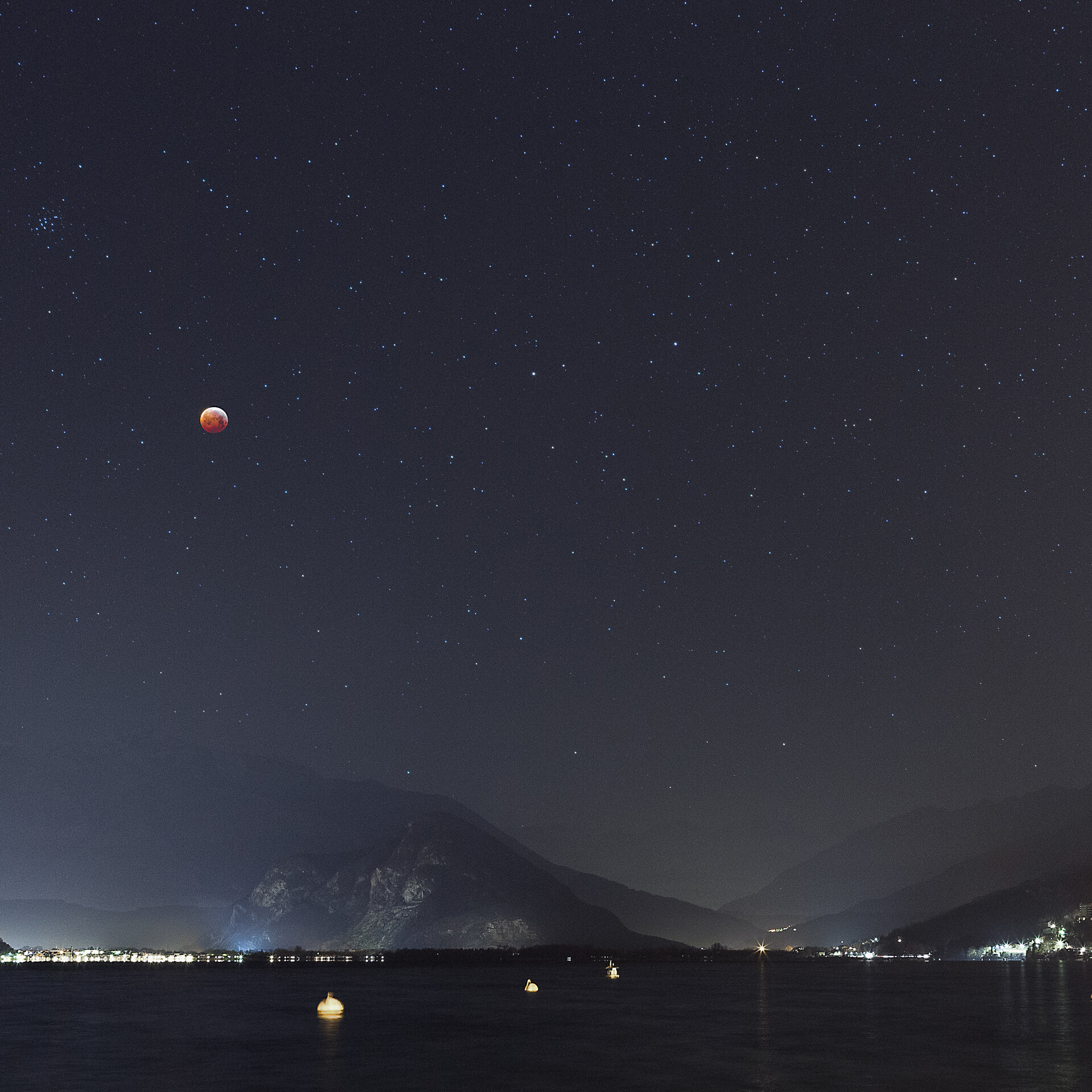 The lunar eclipse that took place in the early hours of Monday 21 January kicks off a major year for our satellite. This year marks the 50th anniversary of the Apollo 11 mission, the first crewed landing on the Moon.

After more than four decades, the Moon is again in the spotlight of space agencies worldwide as a destination for both robotic missions and human explorers.

But first, the lunar eclipse.

The phenomenon known as a total lunar eclipse occurs when the Earth passes directly between the Moon and the Sun, hiding the light that illuminates the surface of our satellite.

As the Moon passes through the shadow of Earth it appears in orange and red hues. This is because a small portion of sunlight is refracted by the Earth's atmosphere and mostly red light reaches the Moon.

Many across Europe woke in the early hours to view this phenomenon and shared their images on social media. The images were stunning across the continent, but particularly over Lake Maggiore. This image of the eclipse at totality was taken at 06:23 CET by Alberto Negro.

In collaboration with international partners, ESA is preparing to go forward to the Moon on several missions to be developed over the next few years.

ESA has already delivered a key component to the NASA Orion spacecraft that will take humans back to the Moon. The European Service Module, the powerhouse engine that will propel the spacecraft, is currently undergoing mating and testing with the rest of the spacecraft in the United States.

Moving away from one-shot orbital missions, ESA is also teaming up with international partners on missions to explore the polar regions hand-in-hand with robots, in international cooperation and commercial participation.

Learn more about our closest neighbour in the Solar System in our interactive exploration guide or this new set of infographics.