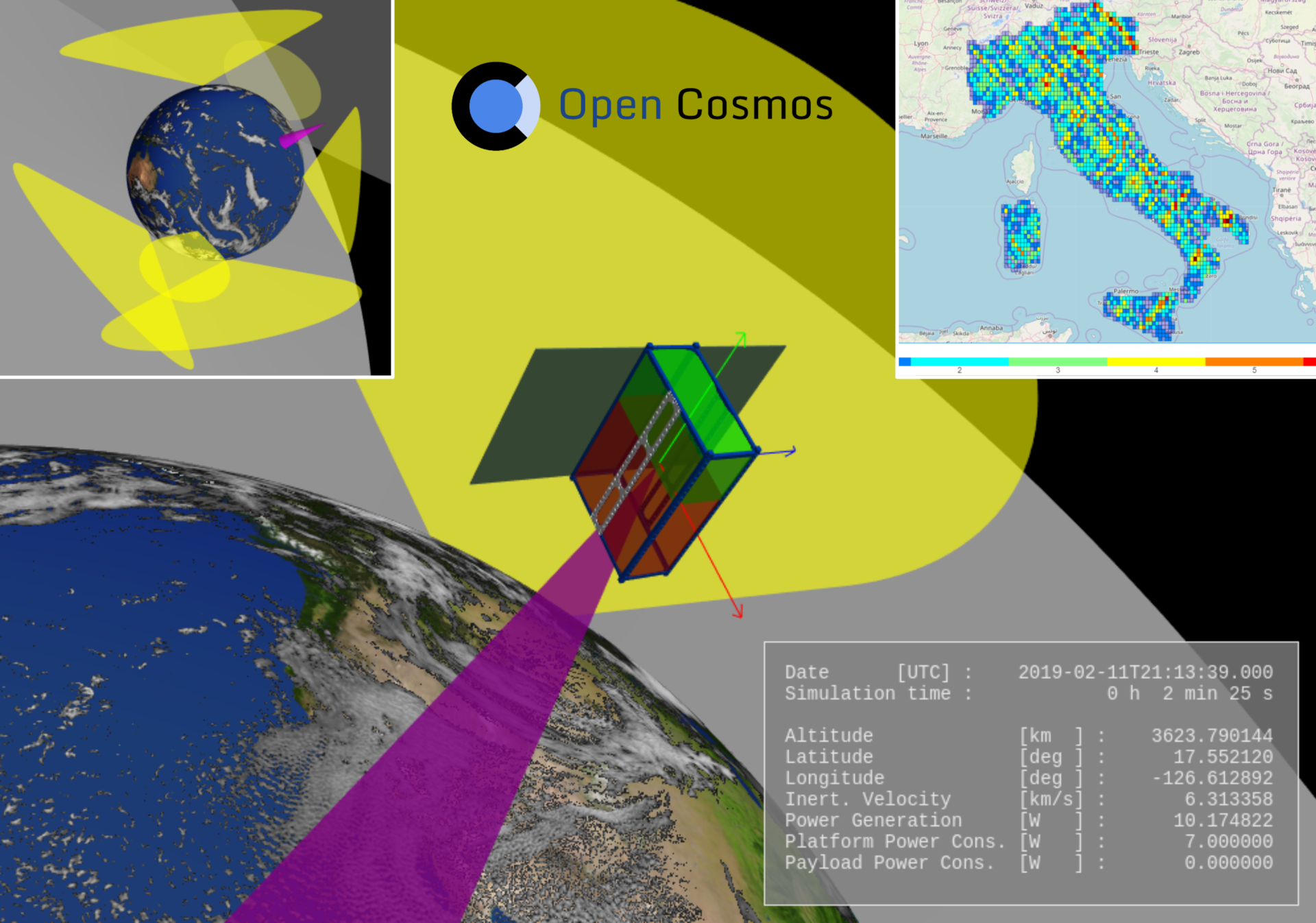 The Open Cosmos beeApp application defines a full space mission, including selection of launchers, ground stations and satellite sizes. Based on those parameters, the software simulates the orbits, the amount of power received by the satellite from the sun, when it can see a ground segment and communicate with the Earth, or pass over a specific region. The Open Cosmos beeKit satellite hardware emulates the size, the on-board computer and electrical interfaces of a real satellite, to facilitate the testing of payloads. These payloads can be anything, ranging from Earth Observation, scientific instruments and telecommunication, including proven telecommunications technology or new technology demonstrations.

The two tools can be linked together to simulate a mission with a real payload. The mission definition software simulates the amounts of available solar power, the ground station passes and the modes of operation of the payload and plays it back to the real payload. It then records the behaviour of the payload as if it was in orbit.

The company developed the tools under the ‘SAPION’ project of ESA’s ARTES Pioneer programme.