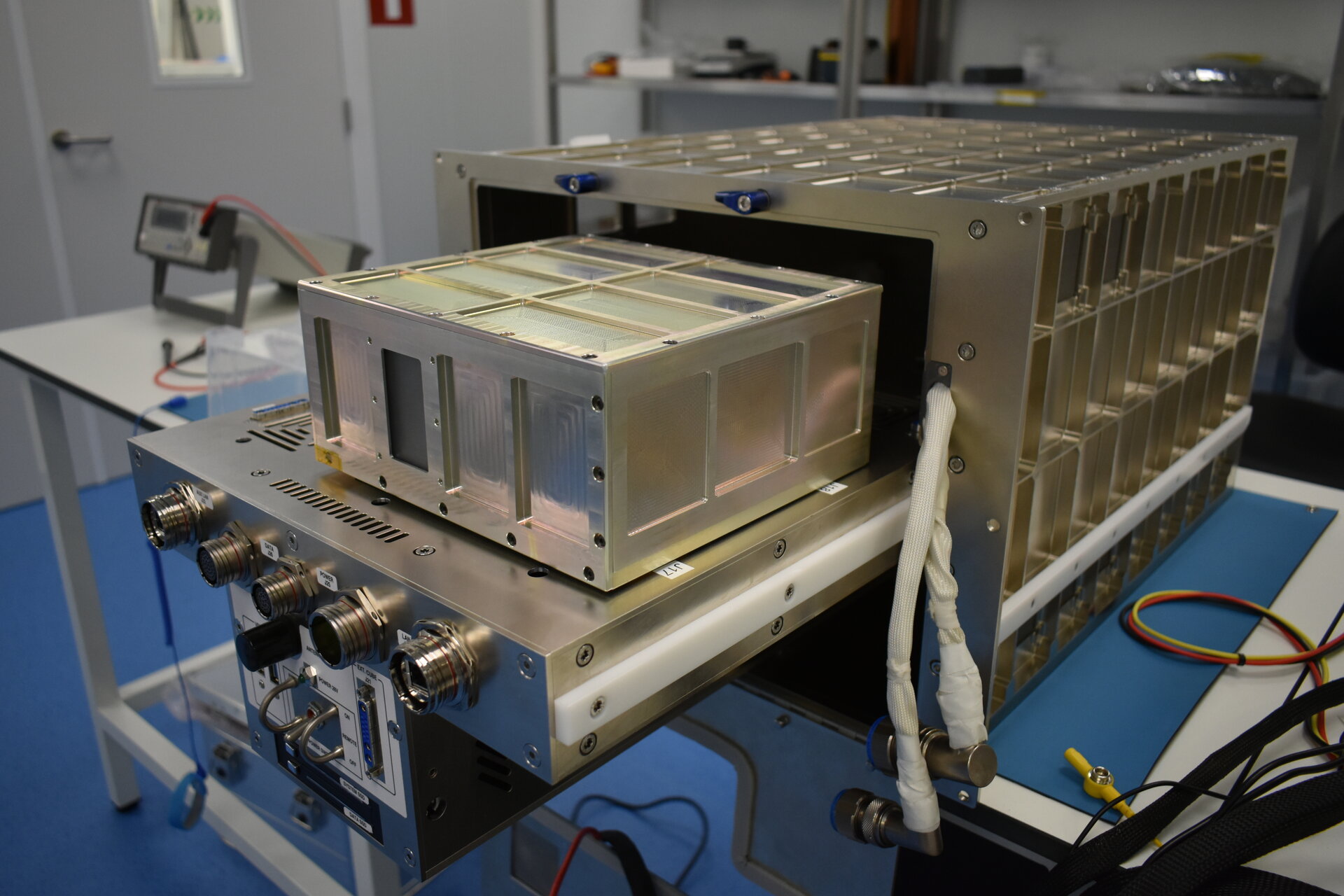 Exobiology in a box

The International Space Station is the platform to study a variety of fields without gravity getting in the way. A new experiment is furthering the Station’s capabilities for investigating exobiology, or the study of life in space.

It is rough out in space for most organisms. Thanks to a number of externally-mounted Expose facilities outside the Station, researchers know just how rough it is by analysing organic samples exposed to solar and cosmic radiation over time.

A number of bacteria, seeds, lichens and algae have been repeatedly frozen, thawed, vacuum-dried and exposed to radiation for months. The samples endured temperature swings from –27oC to +46oC, crossing the freezing point 569 times as they orbited Earth during multiple six-month missions.

Researchers have already found life that can survive spaceflight. Both lichen and small organisms called tardigrades or ‘water bears’ spent months attached outside the International Space Station and returned to Earth alive and well.

Now ESA is looking to take exobiology research to the next level with the Exobiology facility that will be installed on the upcoming Bartolomeo platform outside the European Columbus module on the Space Station.
One of the facility’s main instruments is an ultraviolet-visible spectrometer, for which the SpectroDemo experiment, imaged here during an interface test, is a precursor.

The technology demonstration is set to run for 75 days in the ICE Cube facility, located in Columbus. During this time, researchers will assess critical features of the spectrometer and fibre-optic switch as well as how they work in orbit to help refine the final product.

While humans cannot survive in space without a spacesuit, European research has shown that some life forms can. Their survival supports the idea of ‘panspermia’ – life spreading from one planet to another, or even between star systems. It seems possible that organisms could colonise planets by hitching rides on asteroids.

ESA is probing this intriguing theory via this demonstration and upcoming missions. The findings of this ongoing line of research reveal the limits of life but also teach us how to protect life on Earth.