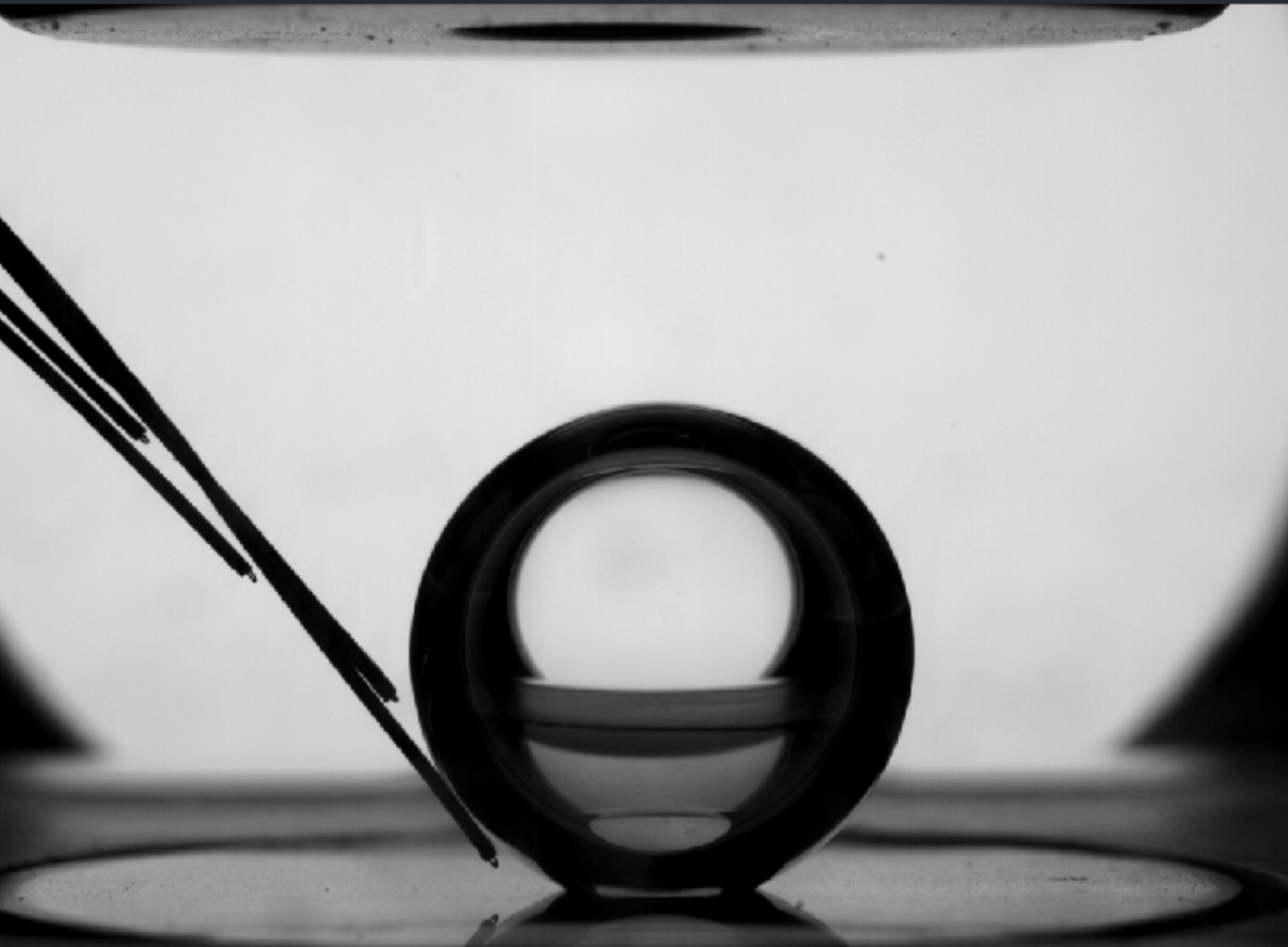 Things got heated on the International Space Station this week after the Multiscale Boiling experiment, known as Rubi, was successfully switched on.

ESA astronaut Luca Parmitano installed the shoe box-sized container studying the boiling process in the Fluid Science Laboratory of the Columbus module after its arrival on a Dragon cargo resupply mission in August.

The experiment is now in full swing and generated its first bubble under controlled conditions.

Scientists will also observe and quantify the effect of external forces on the boiling process.

Rubi is equipped with an electrode to assess the effect of the electric field on the bubbles, as well as a small pump that, when activated, will get the liquid moving to evaluate flow on the boiling process.

Scientists are investigating the boiling process in space mainly for two reasons.

Running this experiment in weightlessness has the advantage that the boiling process takes place in slow motion and the bubbles generated are much larger than on Earth allowing researchers to investigate details of the process in high resolution.

Boiling is a common process in many applications such as refrigeration or cooling of high-performance electronic devices. This research will provide valuable information for designing thermal management systems in a more efficient way, both in space as well as on Earth.

Rubi will run for five months on the International Space Station, during which time more than 600 test runs are planned.

Follow the Rubi experiment on social media for regular updates and more bubbly images and videos.