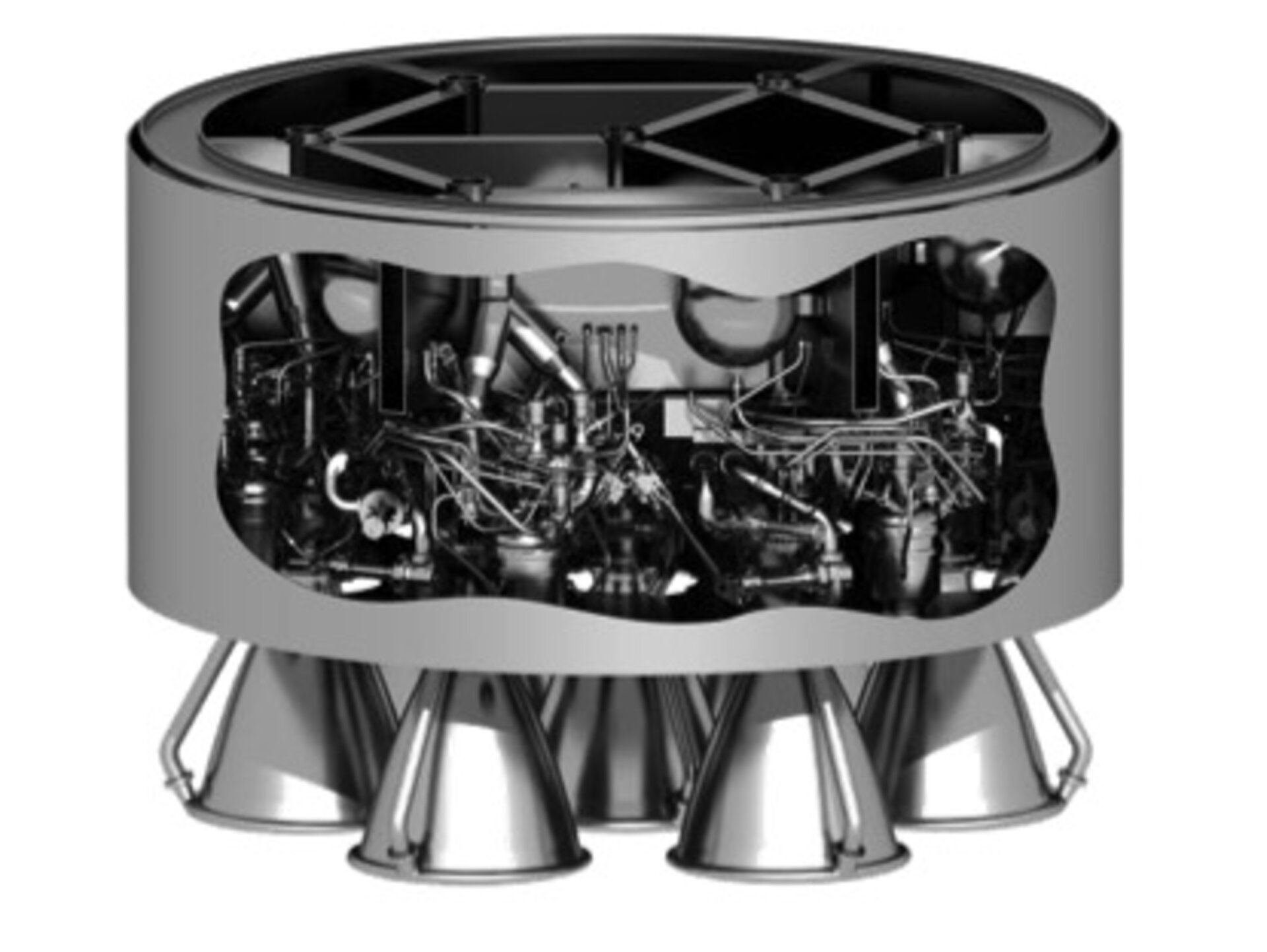 ESA’s Prometheus is the precursor of ultra-low-cost rocket propulsion that is flexible enough to fit a fleet of new launch vehicles for any mission and will  be potentially reusable.

At the Space 19+ Council meeting in Seville, Spain last November, ESA received full funding to bring the current Prometheus engine design to a technical maturity suitable for industry. Prometheus is seen as key in the effort to prepare competitive future European access to space.

By applying a design-to-cost approach to manufacturing Prometheus, ESA aims to lower the cost of production by a factor of ten of the current main stage Ariane 5 Vulcain 2 engine.

Features such as variable thrust, multiple ignitions, suitability for main and upper stage application, and minimised ground operations before and after flight also make Prometheus a highly flexible engine.