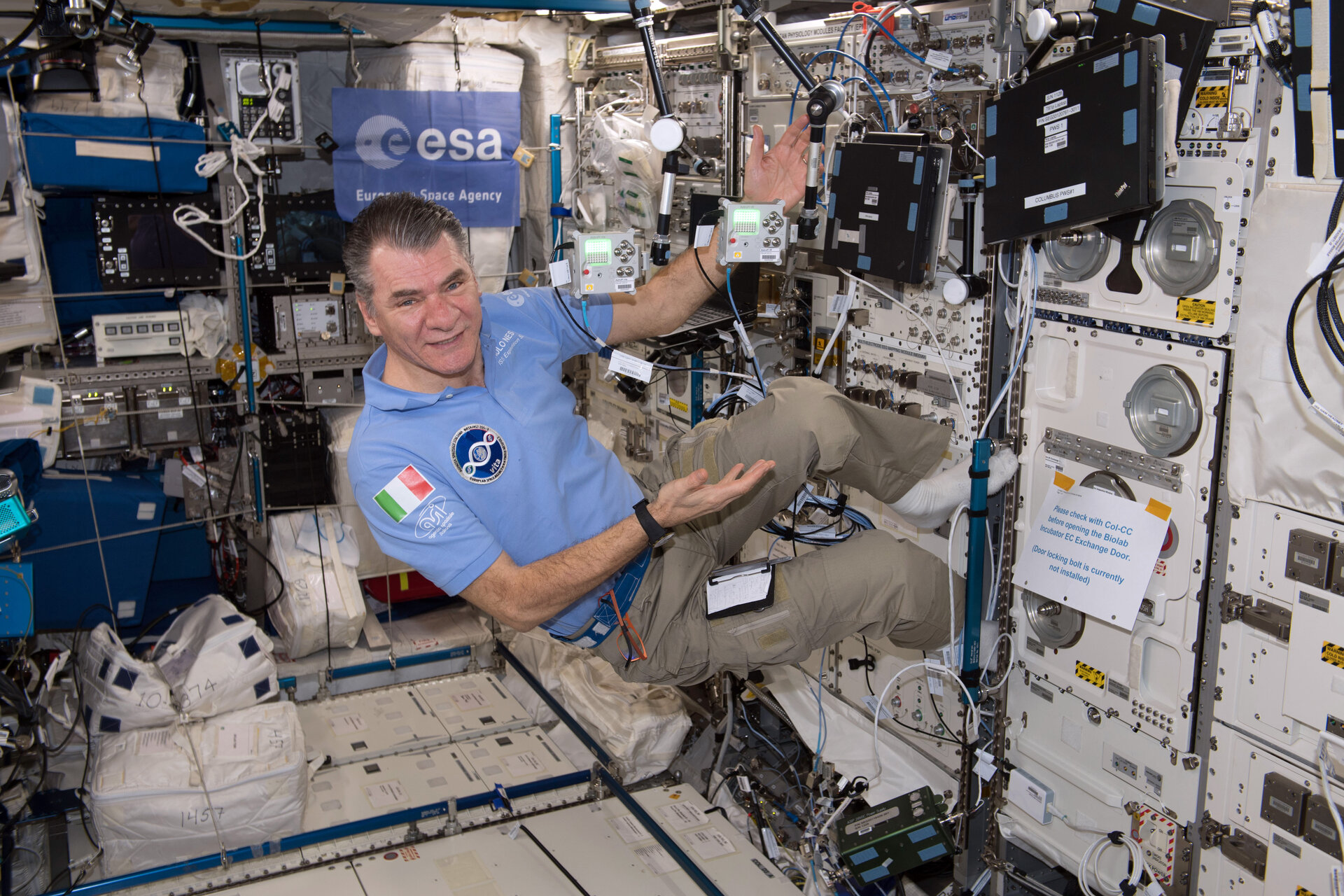 ESA Education and partners are delighted to announce the launch of the final stage of Mission Zero, during which over 1700 school student teams from 22 ESA Member and Associate States will have their code run on the International Space Station (ISS). Participating teams will shortly be contacted to explain whether or not their code will run on the ISS.

Together with Mission Space Lab, teams from every ESA Member and Associate state are participating in the 2017-2018 European Astro Pi Challenge. Congratulations!

For Mission Zero, over the past months teams have been using the Astro Pi SenseHat emulator and have learnt to use the Python programming language in order to write and send their code onto Astro Pi Ed and Astro Pi Izzy on the ISS. The codes will soon be uplinked to the ISS and, from January until the end of February 2018, they will each run for 30 seconds. The astronauts on the ISS will have the chance to read the personalised greetings written by the teams as well as the temperature readings in the space station programmed by the pupils and measured by the Astro Pi.

All teams that have their code run on the ISS will receive their own personalised electronic certificate of congratulations.

Mission Zero was launched by ESA Astronaut Paolo Nespoli alongside Mission Space Lab as part of the 2017-2018  European Astro Pi Challenge. Mission Zero offers students up to the age of 14 an exciting introduction to the Python programming language and the unique opportunity to have their work run on the ISS. It is the perfect starting point for a future entry to Mission Space Lab, which sees pupils up to 19 years old engaged at a higher level of complexity, requiring to develop their own experiment to be run on Astro Pi Ed or Astro Pi Izzy.

ESA Education and partners would like to give final congratulations to all teams, students and teachers,  that participated in Astro Pi Mission Zero.

We hope you had fun while learning, and we are already looking forward to next year’s competition!