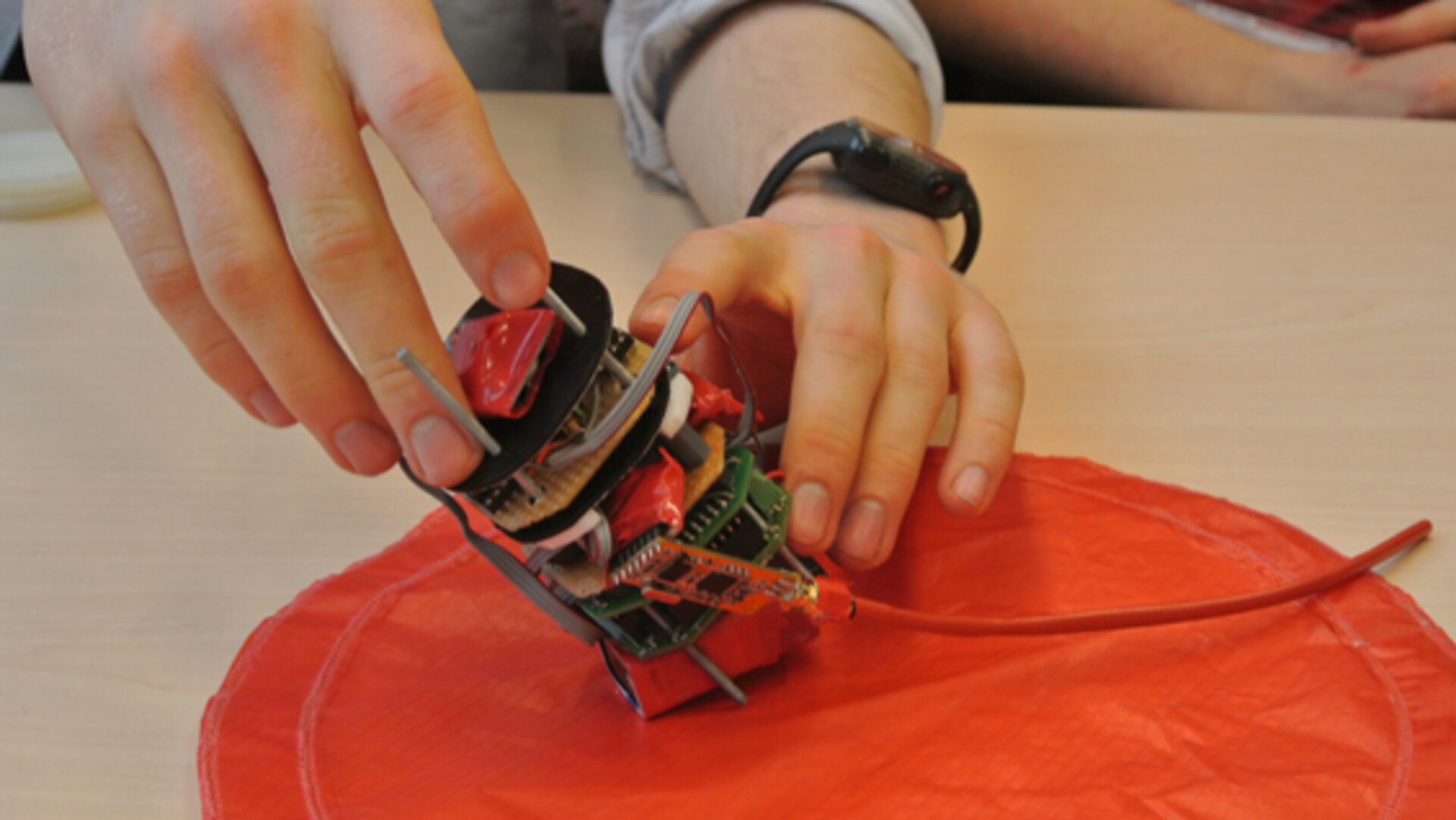 This year’s European Cansat Competition kicks off tomorrow, 25 June. The launch campaign will be hosted at the Santa Cruz Air Field in Portugal.

This year, seven teams made up of high school students from six of ESA’s Member States, as well as nine teams that won their national competitions, will participate in this exciting contest. Each team is comprised of 4 to 10 secondary school students aged around 16 years or more, as well as a teacher or tutor.

For the past six months the student teams have been working intensely on developing their CanSat missions. One of the biggest challenges they encountered was to fit all the major subsystems found in a satellite, such as power, sensors and a communication system, into this small container. Now they will have the opportunity to test their experiments by launching their CanSats to an altitude of a few hundred metres.

Today, 24 June, all students will arrive on location and complete their registration. Tomorrow morning there will be an opening ceremony, and the students will get the chance to drop their CanSats from a plane at an altitude of about 100 metres.

In the early morning of the third day of the competition, on 26 June, the 16 CanSats will be launched by a rocket, and the students will have the rest of the day to analyse their results and prepare their presentations.

On Saturday, 27 June, the teams will defend their final presentations in front of the jury, and will later participate in the award ceremony. On Sunday, 28 June, they will say goodbye to the other participants and return to their home countries.

ESA’s Education Office has been inviting secondary school students to take part in the European CanSat competitions since 2010. The European CanSat competition is part of ESA’s initiative to inspire young people in pursuing a career in the STEM (science, technology, engineering and mathematics) fields, with the ultimate goal of ensuring the availability of a highly qualified workforce in the space industry of the future.