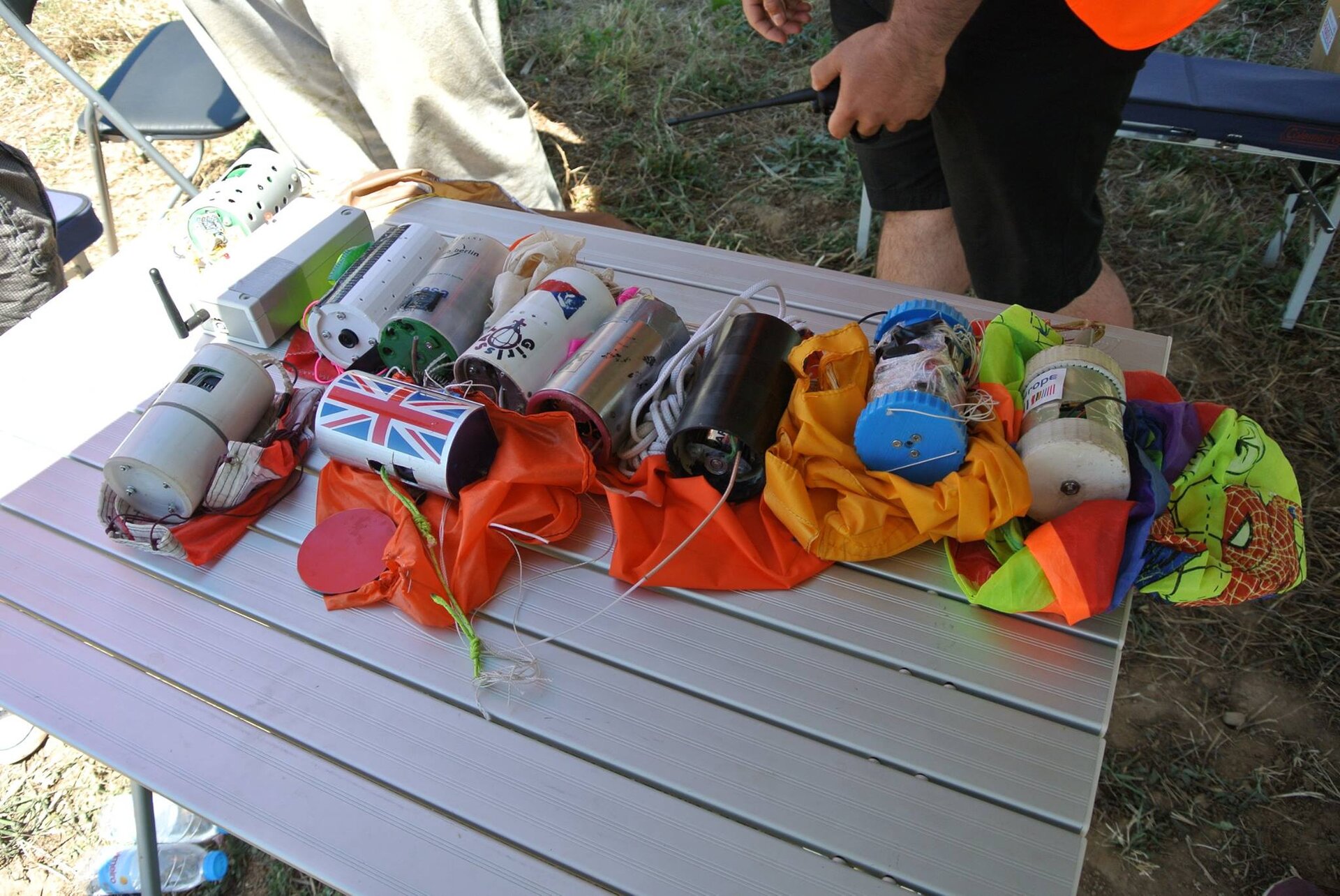 The ESA Education team has the pleasure to announce that preparations for the 2016 edition of the European CanSat competition are underway! The launch campaign will take place at the end of June 2016.

This will be the first time ESA assigns a space theme to the competition, which will be announced in the near future.

A CanSat is a simulation of a real satellite, integrated within the volume and shape of a soft drink can. The challenge for the students taking part in this competition is to fit all the major subsystems found in a satellite, such as power, sensors and a communication system, into this minimal volume. The CanSat is then launched to an altitude of a few hundred metres by a rocket, or dropped from a platform or captive balloon, where it carries out its scientific experiment and achieves a safe landing.

Details about the organisation of the national competitions are available on the CanSat website. Help and advice for the national organisers, the students and teachers, as well as guidelines and timetables will be published soon.

The location of the European CanSat competition finals will be announced in the upcoming months. ESA will sponsor the launch and activities of the European finals as well as the accommodation of the teams who will be participating (maximum 6 students and 1 accompanying teacher per team). Travel expenses will have to be paid by the participants themselves. The student teams are requested to speak English, as all documentation and presentations that the students will have to prepare are in this language.

Several conditions have to be met in order to ensure that your team can be accepted for the European competition. One team must be composed of a maximum of six students. Each team needs to be supervised by a teacher or mentor. One teacher can be responsible for a maximum of one team. All students need to be enrolled in a secondary school located in one of ESA’s Member States*. At least 50% of the students included in a team must be of the nationality of the country of the school where they are enrolled, and be aged between 14 and 20. University students will not be accepted for this competition.

Learn more about CanSat by watching the below video. 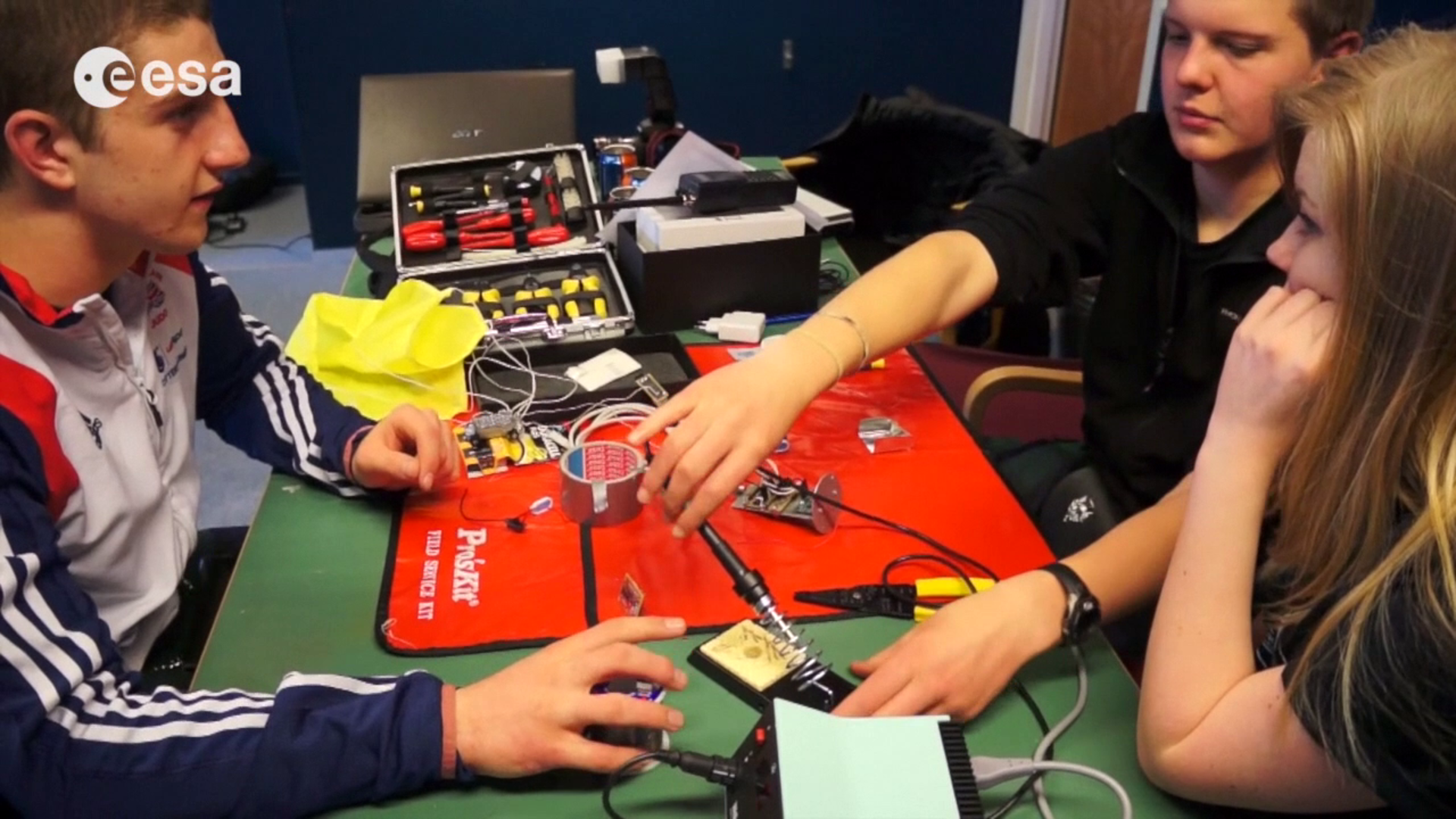