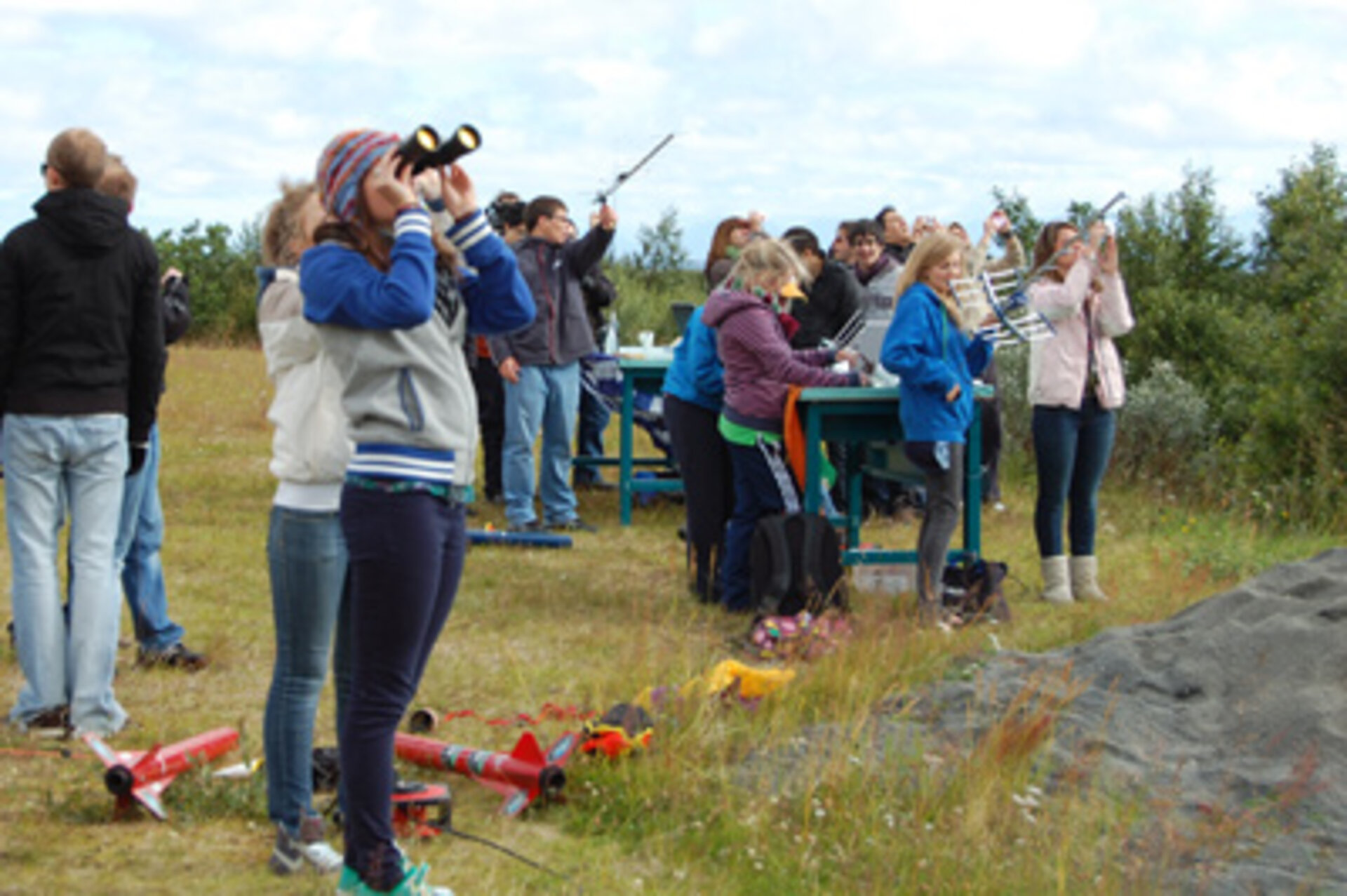 Out of many excellent proposals, fourteen high school teams were selected as winning entrants in the second European CanSat competition.

The competition launch campaign, which is organised in collaboration with the Norwegian Centre for Space-related Education (NAROM), will take place between 22-26 April 2012.

Over the coming months, the chosen teams, each from a different European country, will build their own small ‘satellite’, with the help of a kit in the form of a soda can. The ultimate objective of each team is to launch a CanSat on a rocket up to 1 km from the Andøya Rocket Range in Norway.

The following winning teams will be joined by the winners of the Irish, Italian and Scottish national CanSat competitions.

In addition, two back-up teams have been selected:

The final selection was based upon a number of key criteria, including the scientific and technical merit of the proposed mission, the programme of outreach associated with the team’s experiment, the distribution of work between the team members and the time that could be allocated to the project at school.

An introductory workshop, organised by ESA’s Education Office and NAROM, will give the teachers leading each team an opportunity to learn about the basic steps in building a CanSat and how to accomplish the mission objectives. With the assistance of experts from the Norwegian Centre for Space-related Education (NAROM), they will be able to learn about data analysis and sensor analysis, data handling and transmission, software programming and building their own sensor.

This workshop will take place at ESA/ESTEC on 2-3 December 2011.

Between December 2011 and March 2012, the selected teams will carry out technical work on their CanSats and engage in outreach activities.

The highlight of the competition will be the competition launch campaign to be held at Andøya Rocket Range in Norway, where each CanSat will be launched in a rocket up to an altitude of 1km. The CanSats will then separate from the rocket, conduct their missions, and land safely on the ground to be recovered by the teams.