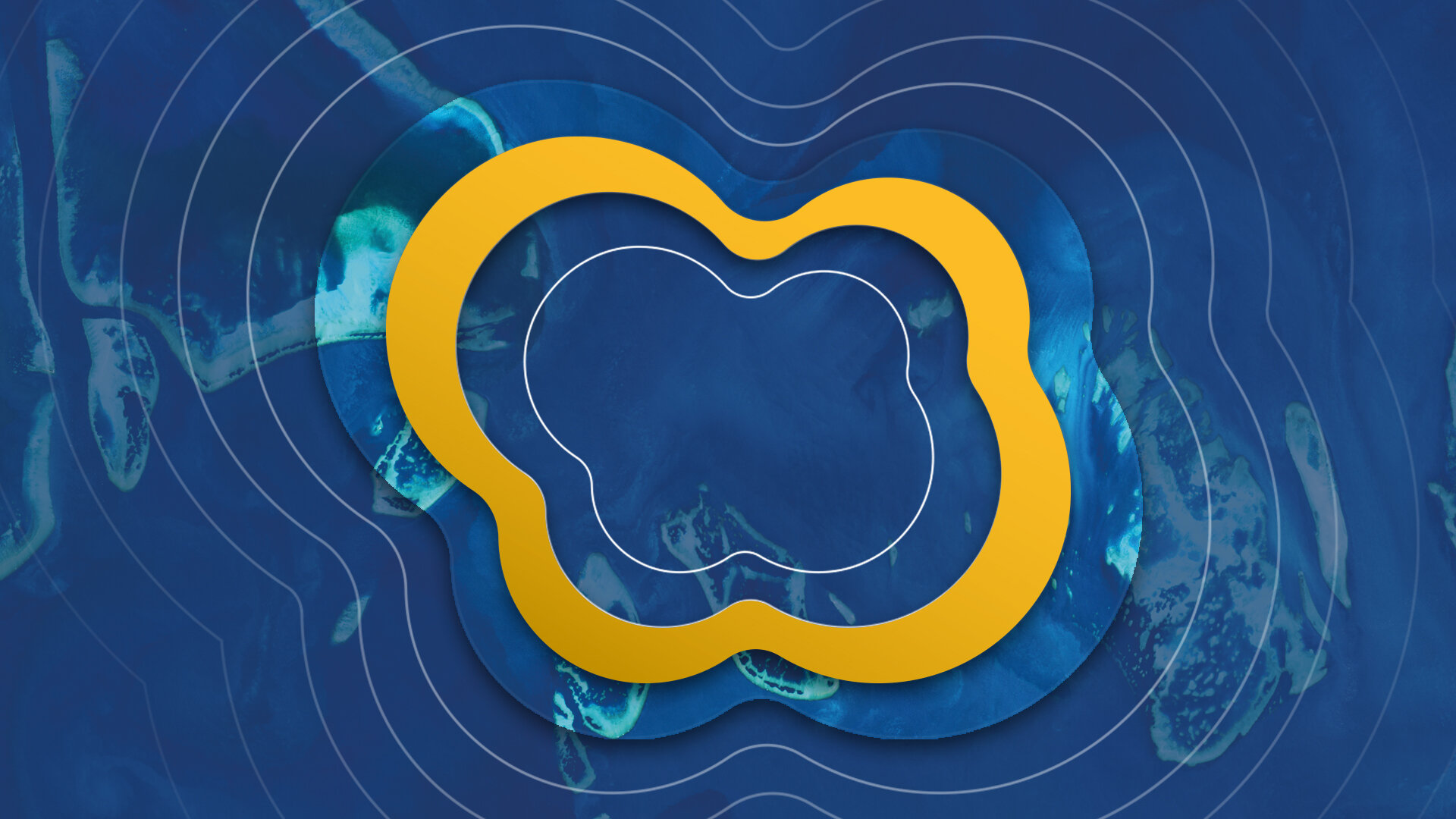 ESA and ASI are happy to announce that four Climate Detectives pupil teams have been selected as the recipients of the LPS 2019 Climate Detectives School Award, and will have the unique opportunity to present their project to a professional audience on 14 May at the 2019 Living Planet Symposium (LPS), in Milan, Italy.

The ESA 2019 Climate Detectives school project challenged pupils from all ESA Member States to team up and make a difference in understanding and protecting Earth’s climate. To do this, during several months, the teams investigated a local climate problem using Earth Observation data.

A joint ESA-ASI evaluation panel, composed of education and Earth observation experts, had the difficult role of selecting the four projects that will be presented in Milan. The projects were evaluated based on their relation to climate, the use of Earth observation data, their scientific correctness, and clarity and comprehensiveness.

The evaluation panel was so impressed with the overall quality of the entries that, in addition to the winning teams, also ‘highly commended’ teams have been identified, and will receive a special certificate.

ESA would like to express their sincere appreciation to all the teams, teachers and pupils, who participated and for their great work. Congratulations to all!

There is more news coming for all Climate Detectives, stay tuned for more information about exciting things to happen in May 2019!