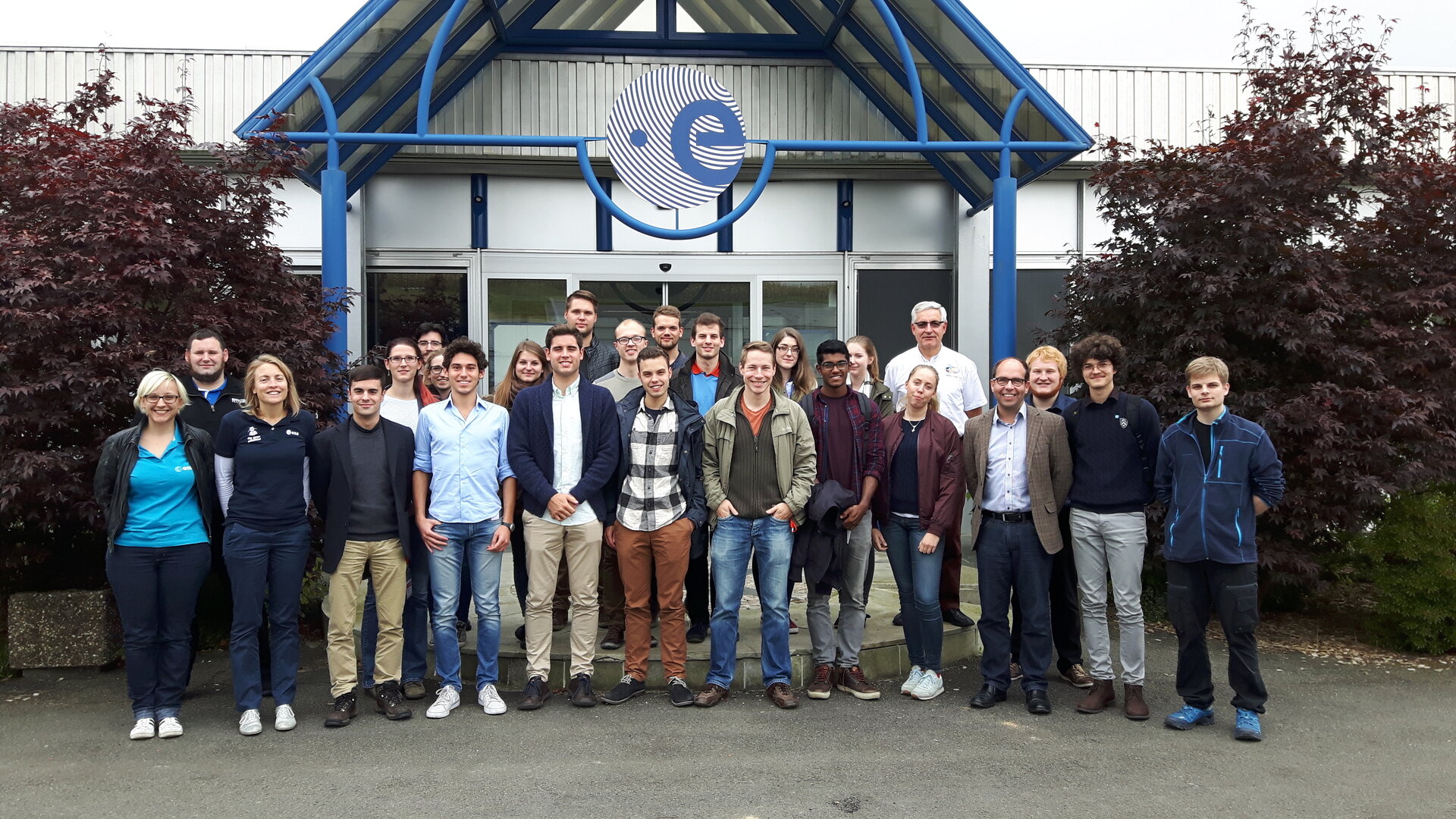 When it comes to operating a spacecraft, there is just one simple rule: No spacecraft, no job! This is one of the first things that students were taught at the ESA Academy’s Training and Learning Centre a few days ago.

This course was the fourth ESA Academy training course and was taught by an ESA expert from the Advanced Operations Concepts Office of ESOC (European Space Operations Centre), Darmstadt, Germany. Without excessive technical jargon he went through different subsystems of a spacecraft: Attitude, Determination and Control Subsystem (ADCS), Orbit Control System (OCS), Power, On Board Data Handling (OBDH), Telemetry, Telecommunication & Control (TT&C), Thermal and On Board Software (OBS) and used real stories to show how design choices profoundly influence the way operations are carried out.

“If you want to really understand how a spacecraft works this is the right course. It goes through all the subsystems in a very smart way that makes you understand the connection between everything on that spacecraft. All in all the perfect opportunity for anyone who is interested in working in the space industry,” said an Engineering student from Romania.

It is not just the spacecraft that can go wrong. Incorrect reactions on the ground can also cause  mission problems, especially when things are not going according to plan. So, part of the course was devoted to explaining the traps that operators should avoid during operations.

During  the lectures, the students were given real examples from previous space missions and were asked to understand what went wrong. Often the students were so engaged in this activity that they were reluctant to leave the class at the end of the day.

The trainer took the students step by step through an anomaly from the SOHO mission which resulted in the spacecraft being lost for months. By recreating the experience of the operators at the time, the students came to understand why the operational mistake was so easy to make in this situation and to devise concrete strategies to avoid similar traps in the future.

“The best thing the expert taught us is the forma mentis: the right way to think, approach a problem, and eventually solve it. This cannot be forgotten, and will go along with us forever,” said an engineering student from Italy.

This emphasis on learning to think about problems in the correct way proved popular with many of the students. An engineering student from Portugal said, “The course is not just about spacecraft. There is an introduction dedicated to human behaviour and the reasoning mistakes most of us make. I found that to be one of the most interesting topics, because you will be able to apply it regardless of your future job.”

Students toured the ESA Redu Centre, including the Proba spacecraft’s operations room and a 20 metre L-Band antenna, to see the real world of spacecraft operations.

On the final day, the students took part in an operations challenge. Split into two teams and working against the clock, they had to propose a mission and a spacecraft design with a special emphasis on those issues that significantly influence the operations. Once they had decided on the design the expert gave them an operational scenario based on a real onboard anomaly case. The students had to try to achieve their mission goal in spite of the constraints imposed by their own design choices and the limited information available to the operators at the time of the real anomaly.

“The ESA Academy not only inspired me for my upcoming master in space engineering, it also gave me a new perspective how difficult it is to design a spacecraft for every eventuality during operations,” said an engineering student from Germany.

And it also showed how people can work well together regardless of where they come from. “Another interesting thing was how people from different countries worked and spent time together, because we think the same in one way and completely different in another,” said an engineering student from Czech Republic.

In February 2017, a complementary training course, called The Ladybird Guide to Spacecraft Communications, will be offered to another group of university students. The call for applications will be launched in the coming weeks. The ESA Academy is planning many more training opportunities for the coming years.

More information about next events can be found here.