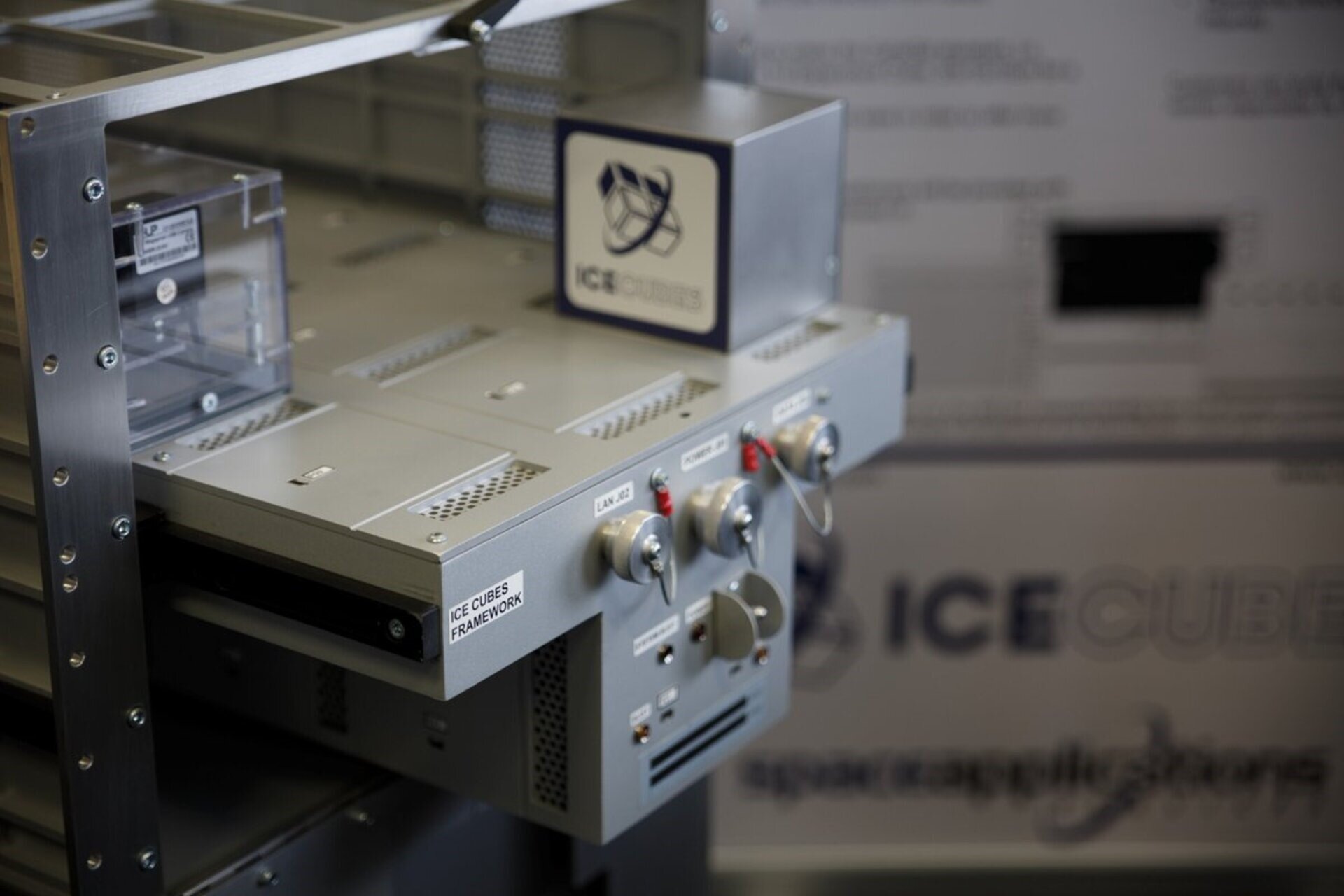 Orbit Your Thesis! is a programme conducted by ESA Academy through which student teams develop and launch their experiments to the International Space Station. Once aboard the station, the payload is integrated in the ICE Cubes Facilities operated by Space Applications Services. The first edition started in 2018 with the selection of the AIM “Artery In Microgravity” team. Now that the team is finalizing the payload assembly, it is time to go back to the drawing board for a second edition.

ESA Academy received many letters of intent last December. Experts with the relevant backgrounds were gathered to follow the selection process. Two months later, the teams sent the full package of deliverables: experiment proposal, letters of endorsement from their universities and technical documents to prove compliance of the payload with the ICE Cubes facility.

The selection workshop was supposed to take place at ESTEC over two days, interspersed with lessons, presentations, and visits of the European Space Technology and Research Centre (ESTEC). This event was cancelled due to the pandemic and was conducted instead via videoconference, during which the 7 short-listed teams presented their projects to the selection board. The teams were well prepared and tackled a wide range of themes in which the microgravity of Low Earth Orbit plays a crucial role: oil rising in 3D printed capillaries, heart valve bioprothesis calcification process, bone cells’ proliferation response to electrical stimuli, neutrons and charged particles detection, mapping Earth’s magnetic field based on quantum physics and precise gravity variations determination.

After two long weeks of deliberation, the selection board chose OSCAR-QUBE’s project for the second edition of Orbit Your Thesis!. They were particularly impressed by the audacious idea and the technical maturity of the team. OSCAR-QUBE, from the University of Hasselt in Belgium, aims to evaluate the various contributions of the magnetic field measured in LEO, whether they are specific to Earth, originating from the Geodynamo or from movements in the lithosphere, or specific to space weather such as fields generated by trapped particles and solar wind. Assessing these inputs while minimising the disturbances due to local fields generated in the ISS is a real challenge for the team. To reach their objective, the students will set up a compact magnetometer based on the quantum state of nitrogen-vacancy centres in a diamond. This disruptive technique can acquire nanoTesla precision data. This project is a first for the space sector and can find a multitude of future applications, including space weather determination, amongst others.

Congratulations to all the teams for their hard work and for having pursued the selection process to the end despite the difficulties of confinement. We are looking forward to sharing more news on the progress of our new student colleagues. Stay tuned!