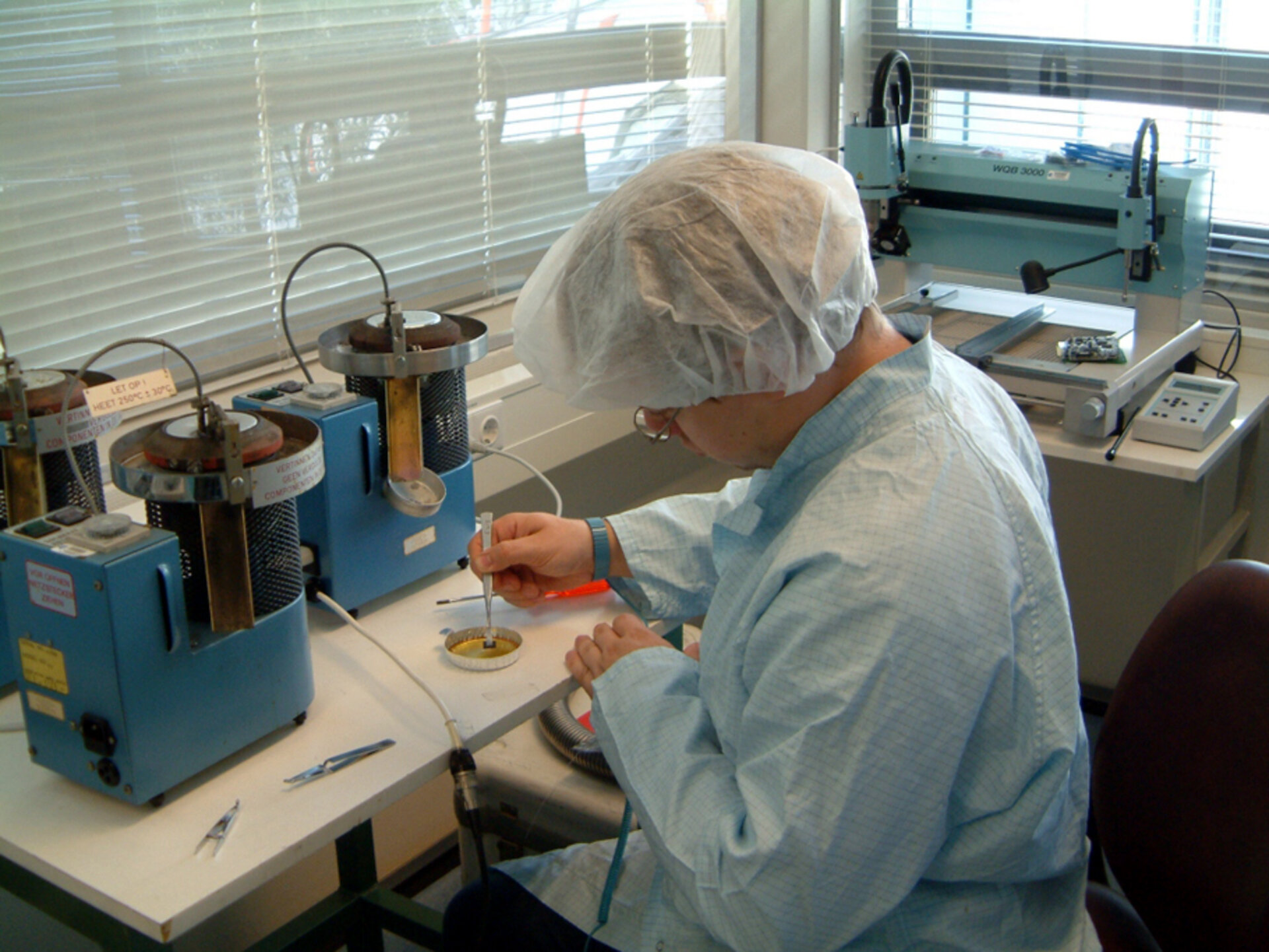 Incredible but true, planning for SSETI Express only began around 18 months ago. Originally ESEO was to be the first spacecraft launched but as the complex design of some of the sub-systems made the design phase last longer than expected, it was decided to take advantage of the work already done on several critical sub-systems to make a new spacecraft: SSETI Express.

This decision ensured that the students who had put so much hard work into designing the sub-systems for ESEO would be able to see their hardware fly. At the same time, SSETI Express could act as a technological test-bed and a logistical precursor for the ESEO mission and all future student satellite projects.

Most importantly, this first pan-European student project is a tangible demonstration that European student teams, working together, can find industrial sponsors and maintain support from their Professors and universities. The SSETI Express team is made up of around 100 students from 10 universities in nine countries. The students are divided into 15 teams, each of which is responsible for one aspect of SSETI Express.

By bringing education programmes such as the Amateur Radio Union and CubeSat, together with academic institutions and the commercial industries that have sponsored the mission, SSETI Express is helping to expand the SSETI network, making it easier for future missions.

SSETI Express will deploy CubeSat pico-satellites, take pictures of the Earth, act as a test-bed and technology demonstrator for ESEO hardware, and also function as a radio transponder for the global amateur radio community.

This micro-satellite, roughly the size of a washing machine, will be placed in low-Earth sun-synchronous orbit by a Russian Cosmos 3M satellite from Plesetsk in Russia. Once in orbit, SSETI Express will launch its three pico-satellite passengers, each measuring exactly 10 cubic cm. This is an important milestone, as for the first time a spacecraft will be used to place other satellites into Earth orbit.

Ncube II This contains an automated identification system (AIS) used to receive GPS signals. The AIS signals from Ncube 11 will be detected and forwarded to Ncube ground stations, allowing them to track the satellite. To test the technology, a reindeer named Rudolf will be equipped with a collar containing a complete AIS transmitter and tracked as it walks around the Hardangervidda national park in Norway.

UWE-1 The main objective of UWE-1, (University of Würzburg’s Experimental satellite 1) is to conduct telecommunication experiments related to the optimisation of an internet-related infrastructure for space applications. It will also establish and interlink a network of ground control stations via terrestrial internet and interdisciplinary teams of students will be able to study the system design approaches needed in developing a pico-satellite that requires modern miniaturisation techniques for the electro-mechanical components.

UWE 1 was developed and constructed in Germany by students at the University of Würzburg.

XI-V Its primary mission is the demonstration of newly-developed solar cells in space. As well as CIGS cells, XI-V will also test GaAs cells to be used for PRISM, the Intelligent Space Systems Laboratory (ISSL) of Tokyo’s next remote-sensing nano-satellite. Other mission objectives include the acquisition of Earth images by a commercial off-the-shelf digital camera and the operation of a message transmission service using an amateur radio frequency.

XI-V is the second nano-satellite built by the ISSL in Tokyo, Japan.