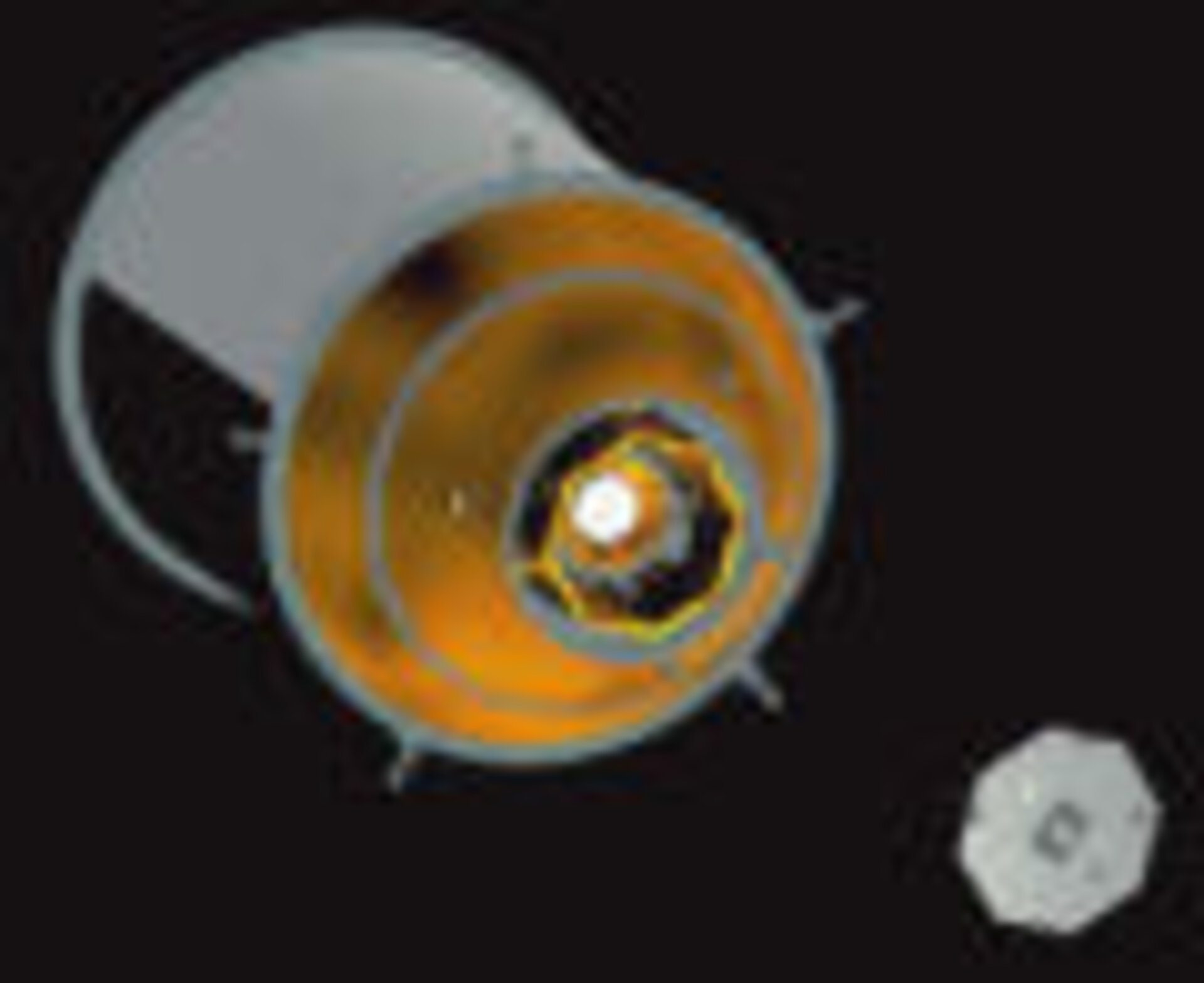 The YES programme offers a fantastic opportunity for students, professors and universities to jointly design and build real spaceflight hardware.

During each project in the programme, students have contributed to all lifecycle phases of a micro-satellite i.e. designing, developing, building, testing and operating. They have also gained a deep technical, programmatic, inter-personal and inter-disciplinary skills that ensure they are all well prepared for careers in the space sector, where they can start working on ambitious projects immediately.

For the YES1 project in 1997, European students collaborated to build a 350 kg satellite which was successfully launched.

YES2 will fly on the ESA Foton-M3 mission in September 2007 and test the "Space Mail" concept by using a tether rather than conventional rocket propulsion to return a payload to Earth.

Due to the success of the YES2 project, calls for student ideas for the next YES project are being considered.