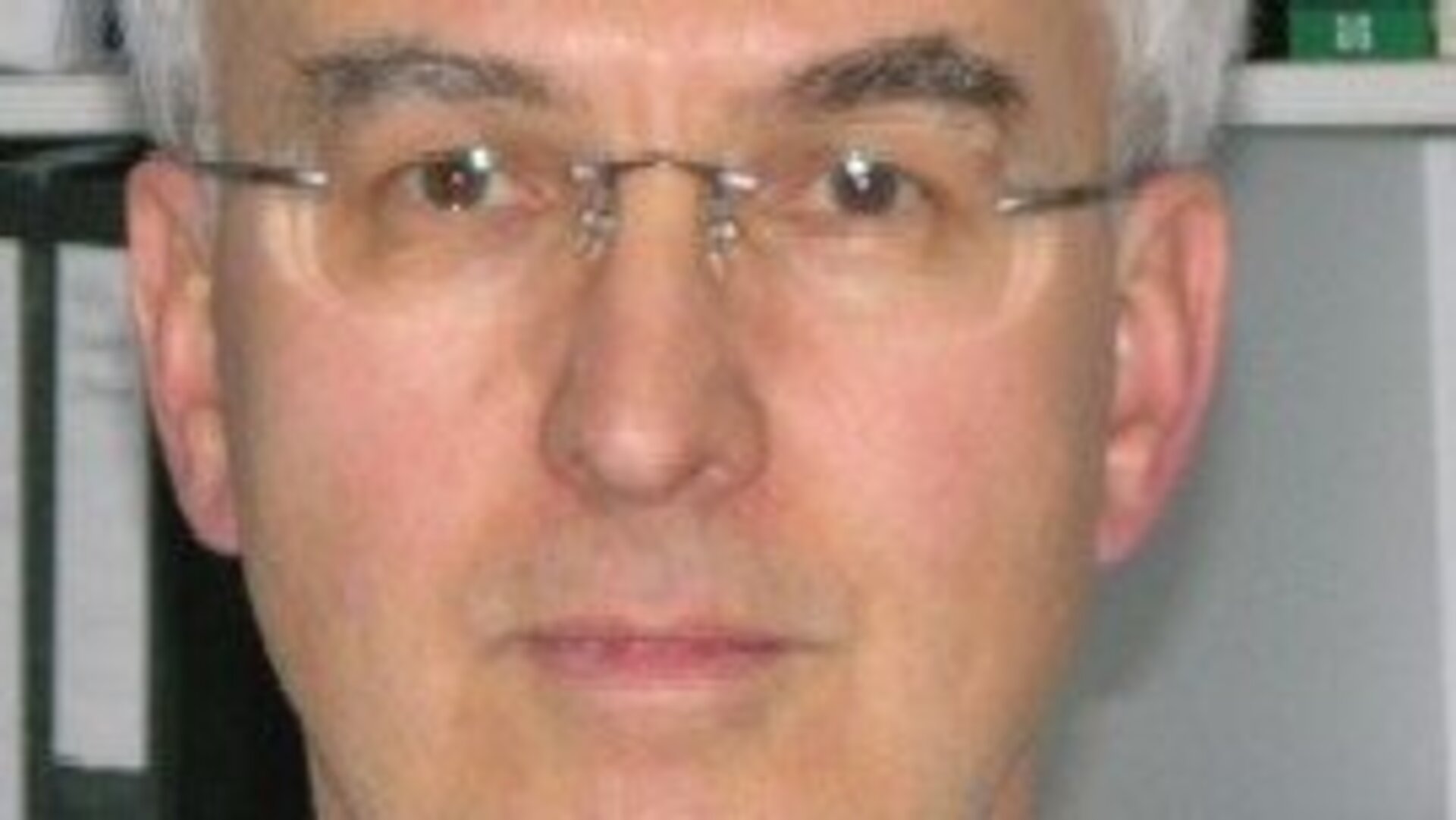 ESOC radio engineer Boris Smeds has become a modest celebrity for his single-handed discovery of a fatal design flaw in Huygens' radio relay link; one magazine credibly dubbed him a "hero." But developing the mission recovery plan required a team effort involving hundreds.

Media interest in the little-known story of how the Huygens mission was recovered from near-certain disaster started to grow last fall as the joint NASA/ESA/ASI Cassini-Huygens mission neared its 14 January 2005 rendezvous with Titan.

The news media and pundits generally got the story correct: that Boris Smeds, Head of the Systems and Requirements Section at the European Space Agency's Space Operations Centre (ESOC) in Darmstadt, Germany, had found and confirmed a telecommunications flaw encoded into radio receiver software onboard Cassini.

Smeds was able to confirm the existence of the flaw only after pushing through an extensive series of tests that was initially rejected by mission managers as unnecessary.

Smeds confirmed the existence of the fatal software flaw in the Probe Support Avionics (PSA), mounted onboard Cassini, in a series of tests conducted in February 2000.

The problem was caused by inappropriately selected parameters coded into the PSA radio receiver firmware and would have affected communication between the Huygens probe and the Cassini spacecraft. It would have rendered the probe's data unrecognisable due to the effects of Doppler shift in the probe data signal arriving at Cassini during Huygens' descent.

The rigorous test series, first requested by Claudio Sollazzo, Huygens Mission Operations Manager, was proposed by Smeds but initially turned down by the Cassini-Huygens mission committee as unnecessary; there was also vocal opposition against the need for additional testing within ESA.

The tests would require Jet Propulsion Laboratory (JPL) ground stations to broadcast test data from Earth to Cassini-Huygens to simulate the communications environment between Cassini and Huygens during the descent.

"They said it was too complex," says Smeds, adding, "But then I started to investigate the equipment available at JPL's ground stations."

Smeds had previously worked with JPL on the joint NASA/ESA SOHO mission recovery in 1998 and knew what sort of signal processing equipment was located at the ground stations. "I found out they had almost all that was necessary on hand, it was just a matter of reconfiguring."

Six months later, Smeds resubmitted the test procedure to the mission committee and got the go ahead.

When his February 2000 test results discovered the flaw, NASA and ESA engineers were left with a huge problem: how to recover the mission.

The Huygens project reacted quickly, setting up an investigation team in March 2000 composed of members drawn from ESA/ESTEC (European Space Research and Technology Centre), ESA/ESOC and industry; the investigation team performed additional testing to confirm and define the problem.

The investigation team completed its work at the end of October 2000, and ESA subsequently convened an independent Enquiry Board, which reported its findings in December 2000.

With the problem fully characterised, a joint ESA/NASA task force was established in early 2001, known as the Huygens Recovery Task Force (HRTF) and charged with analysing the failure and evaluating and proposing scenarios to recover the mission.

The HRTF comprised 40 members from ESA (ESOC, ESTEC), NASA/JPL and industry. "We worked very hard on finding ways to get Huygens to work despite the flaw," says Claudio Sollazzo, a senior member of the task force.

Sollazzo says the task force studied a wide range of possible fixes, including inserting zero packets in the data stream, reducing the data rate and many others, but these were all insufficient. "Either we did something dramatic, or the mission wasn't going to be recovered," he says.

"Some of the guys on the JPL side and at ESA did some unofficial trajectory re-planning. They worked really hard and were able to redesign the initial portions of Cassini's orbit [around Saturn]," says Sollazzo, pointing to the idea that a change in geometry might provide a solution.

The task forces' 78-page final report was issued in July 2001 and proposed a solution that focused on the relative trajectories of Cassini and Huygens during Huygens' descent.

Prior to the discovery of the flaw, when it was thought that the Cassini PSA receiver could accommodate a large Doppler shift in the signal sent from Huygens, Cassini was scheduled to pass overhead at a distance of some 1200 kilometres.

To lessen the Doppler shift to within a tolerable range, it was proposed to increase Cassini's height to 60 000 kilometres (at closest approach).

Once the fix was agreed, "all sorts" of studies were done to confirm the expected results, says Sollazzo; "we got a 'new' mission that is very robust and provides essentially 100 percent of the originally planned data," he says.

Assistance from hundreds at ESA and NASA

According to Sollazzo, dozens of people worked as part of the formal task force or in support of its investigations. "A hundred other people have done a lot to ensure this mission was recovered. Boris Smeds is a key person, but lots of others at NASA and ESA have helped," he adds.

While individual persistence, technical excellence, dedication, and courage in the face of sceptical peers are the sine qua non of successful space exploration, teamwork and reliance on fellow engineers are also an indispensable part of the mix.

"This has happened before. Almost any mission has some design problem," says Smeds, who says he's worked on recovering from pre- and post-launch telecom issues that have arisen with several past missions. "To me, it's just part of my normal work."