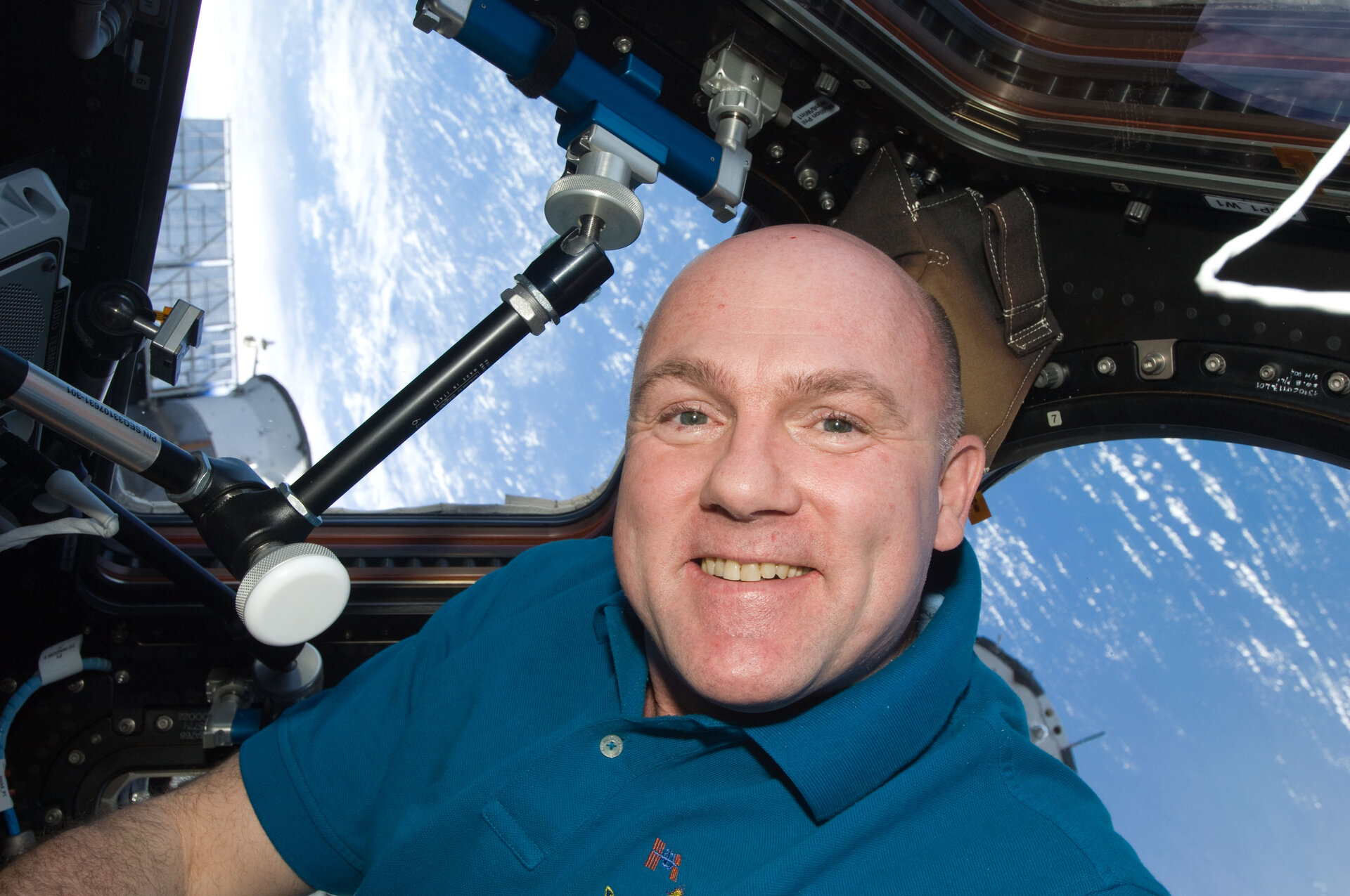 Tracking the behaviour of animals in the Arctic can be a tricky business. The inaccessible and frigid environment can be difficult for researchers to travel to and through. By tagging animals with GPS chips, they can trace the individuals through the seasons and find out where they go and some of what they do. Some animals can be particularly difficult to tag because they shed their skin or otherwise grow out of their tags.

ESA has assisted the World Wide Fund for Nature (WWF) in developing its Climate Trackers campaign, gathering information about how climate change can affect wildlife. ESA astronaut Andre Kuipers is an ambassador for the organisation and has helped to raise awareness of WWF's work both from the International Space Station and back on the ground.

WWF uses radio collars, which transmit a signal to a satellite, to keep track of polar bears. This helps the organisation to find out where the bears are going, and whether their behaviour is changing over time. WWF also checks its measurements by catching up with the bears on the ground and checking their health generally – including finding out if they have enough to eat.

Decrease in Arctic ice will pose a threat to all of the wildlife living in polar regions. Exploitation of oil and gas in the region may also affect the habitats of sea creatures like the bowhead whale. A programme for identifying the feeding grounds for bowhead whales discovered that they can migrate almost 80km per day through areas almost totally covered in ice.

Researchers from Greenland and Canada effectively tagged a narwhal on the tusk in 2000 and re-sighted it in 2006. This was the first such re-sighting and indicated to the scientists that narwhals migrate to the same places regularly. It shows how difficult it is to ground-truth these tracks, but how valuable satellites are for keeping us in touch with the animals' behaviour.

The US Geological Survey Alaska Science Center has produced animations of the movements of a range of animals tagged by its scientists… you can watch salmon move upstream to spawn, or polar bears moving according to the melting and re-freezing of the polar ice cap:

Depending on the type of animal and the type of transmitter, the researchers may be able to add information such as the animal's body temperature or the temperature of the surrounding air in as well as the latitude and longitude and time of day. Satellites give us an eye in the sky to see and understand wildlife that might otherwise be unnoticed or lost.