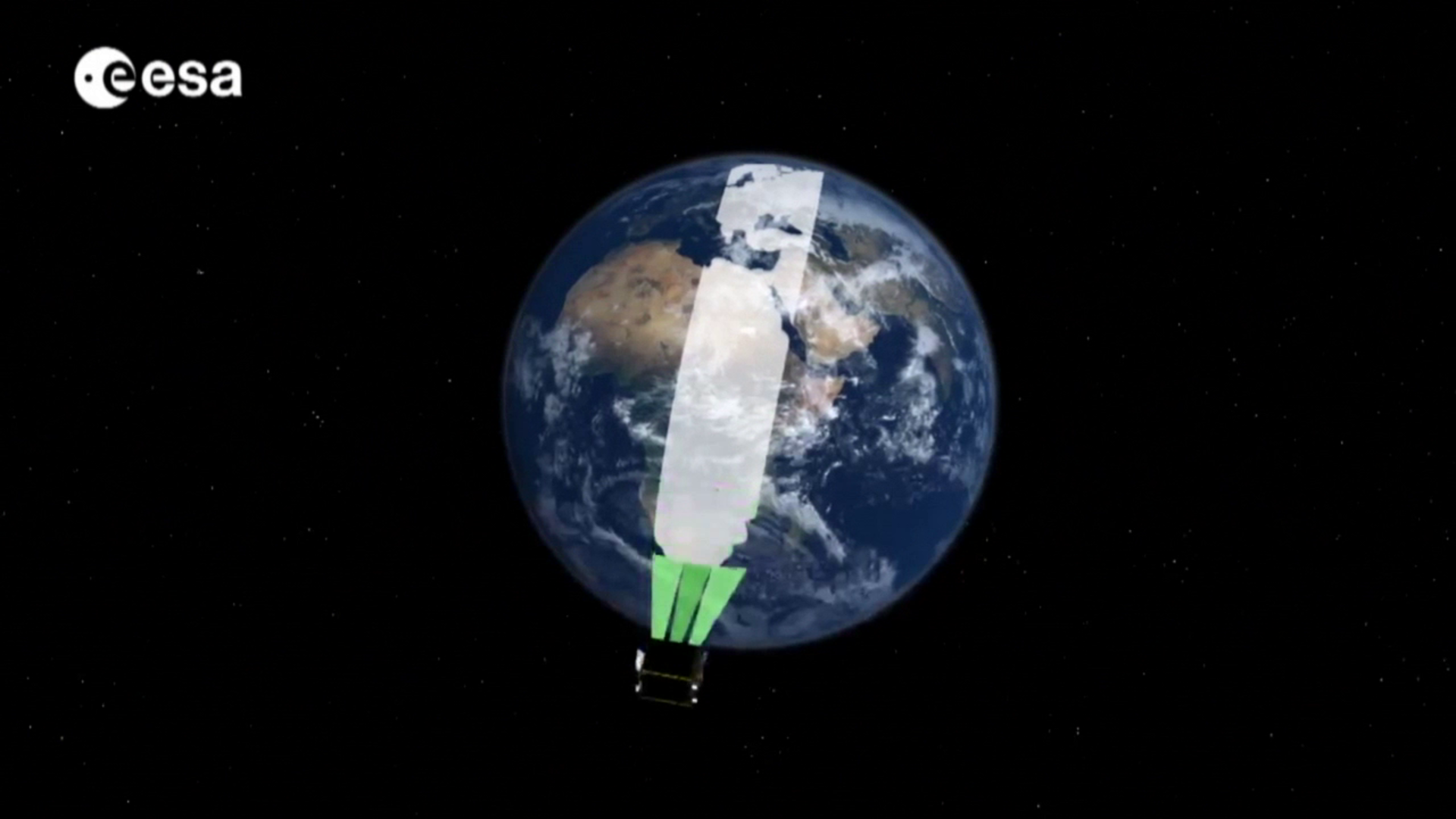 In space we cannot afford to lose even a Watt of energy. Space engineers are probably the most energy-conscious scientists on Earth as they try to preserve every single microwatt used. They have taken energy efficiency to a new high and are sharing this knowledge for use in applications on Earth.

Energy is one of the big challenges on Earth and space technology is one of the tools to resolve some of the issues involved. The space sector is a forerunner in developing renewable energy, for instance, the first major use of solar cells was to power satellites during their operation in space.

Satellites can also be used to monitor the Earth to find the right sites for implementing renewable energy hardware, such as solar panels, windmills, etc. Satellites have also enabled us to use navigation systems that take us from one place to the next in a much more energy-efficient way. And through teleconferences, also made possible by telecommunication satellites, there is often not even the need to travel, thereby preserving a large amount of energy.

Batteries are the most widely used systems on Earth to store power. Li-ion cells were widely developed in the mid ‘90s, as they can attain a very high energy storage over mass ratio, in other words more Wh per kg, than any other type of battery. As mass is a critical factor for batteries in space, Li-ion cells were quickly used in space applications. These batteries are now also widespread in all kinds of applications in our daily life, from portable devices to power tools and even electric vehicles.

Lasers are already used in space to transfer energy over large distances using microwaves. Space engineers are working on future concepts such as the transmitting of energy from solar arrays to power remote satellites. It is also not inconceivable that in a few decades we might be able to transmit energy from space to Earth.