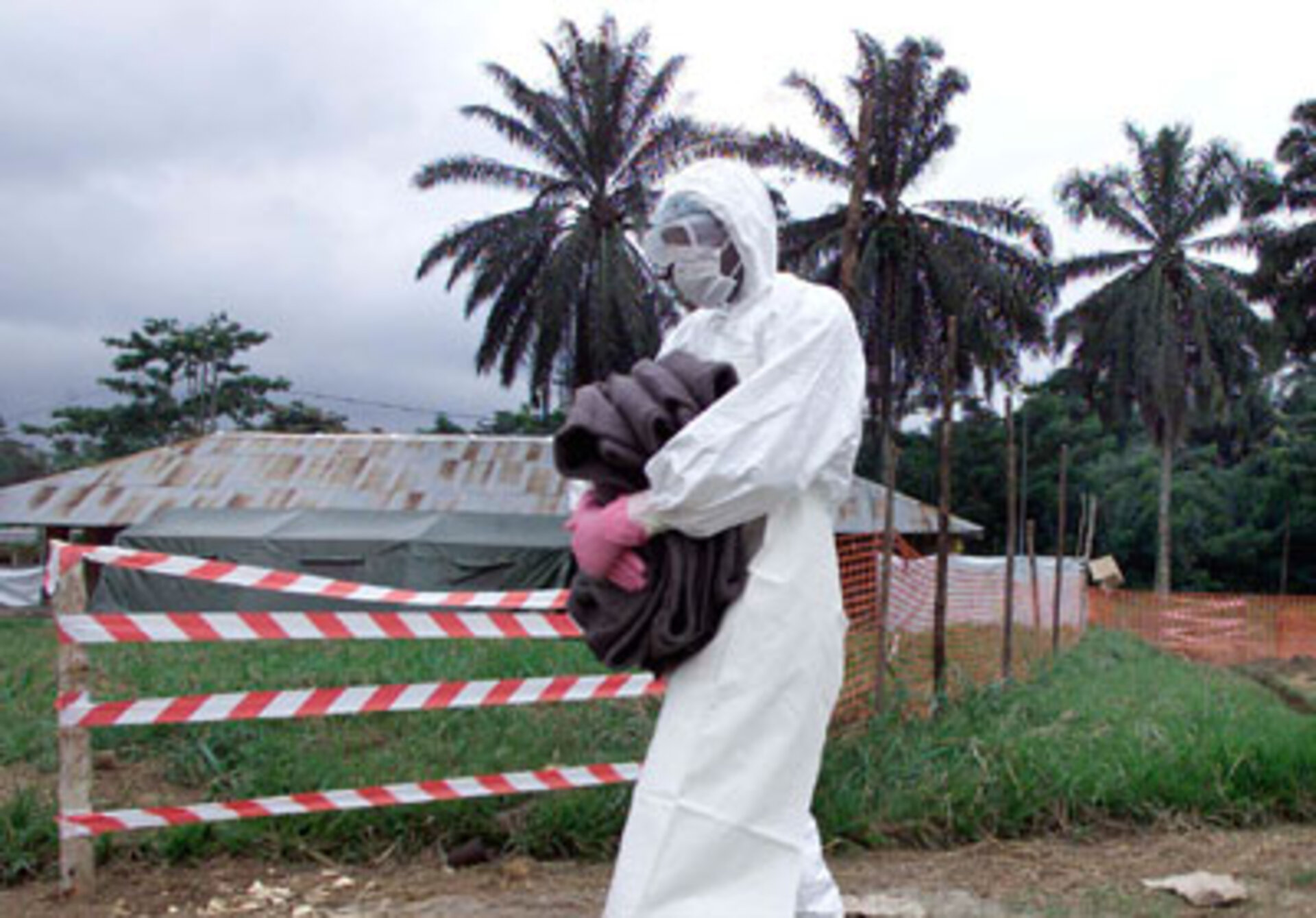 Space technologies are increasingly becoming useful tools to study and provide information on epidemics, e.g. environmental and climate influences on appearance of unusual spreading of disease.

An unfortunate side-effect of increased, faster, and cheaper travel world wide is the very much increased speed with which epidemics spread across distance parts of the Earth. This requires increased and effective vigilance supported by accurate, continuous, and speedy collection and processing of data across the globe.

Moreover, environmental parameters that influence the emergence and spreading of disease can sometimes be detected from space, thus facilitating improved monitoring and early warning systems, and, together with communications and ground-positioning capabilities, thus facilitate and strengthen quick-response capacities to counter Public Health Events of International Concern (PHEIC). Satellite technologies also contribute to the development of information systems for public health (PHIS), e.g. WHO maps and follow-up systems.

A list of recent and current projects supported by ESA is given below. Further detail on some of the project is provided where it appears with hyperlink (further descriptions will be provided in the near future).