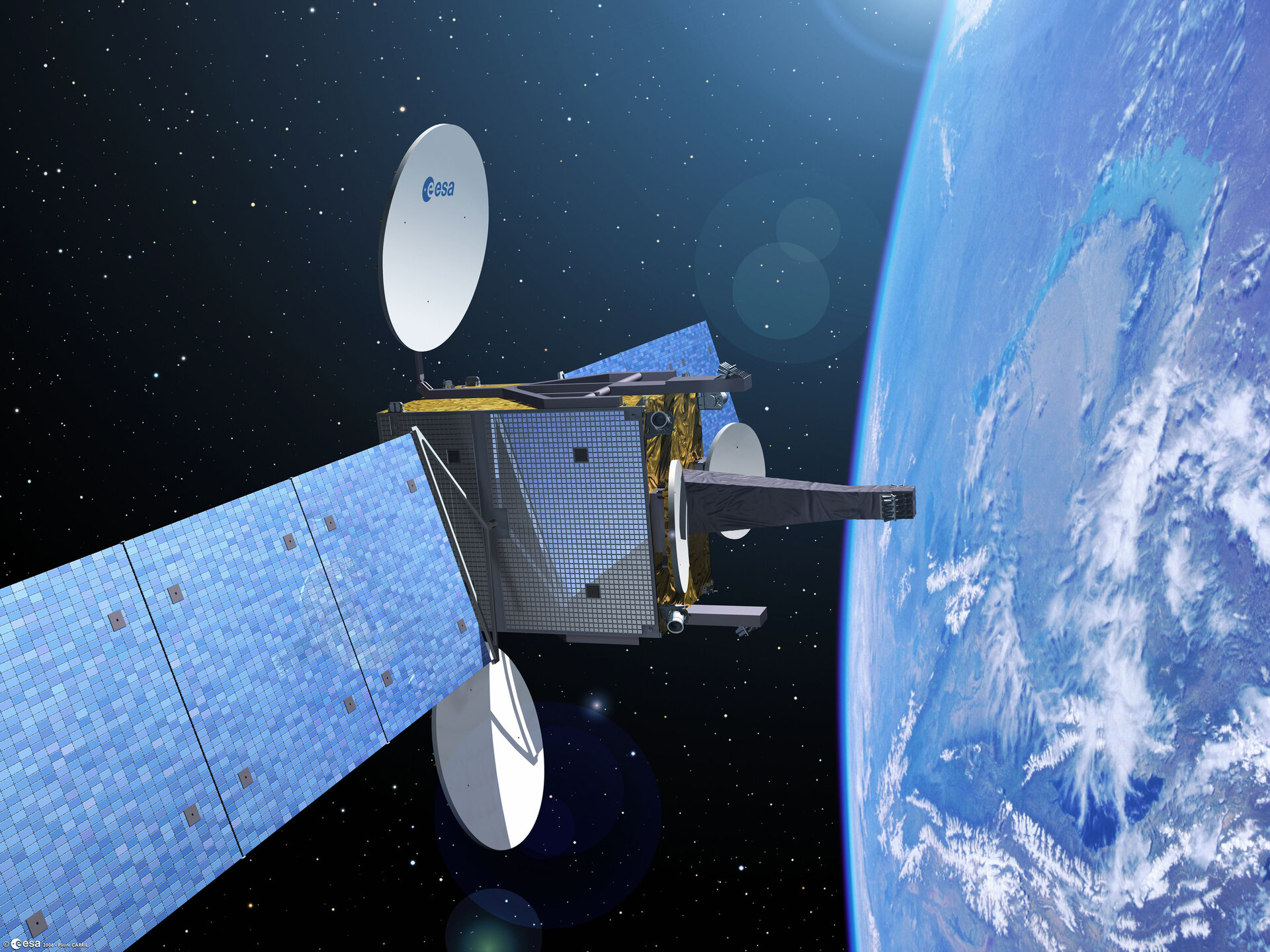 They originated as purely experimental devices, but small satellites are now taking on a growing number of operational roles alongside their full-sized counterparts. A conference next year will discuss how the evolution of small satellites is spurring a radical increase in data availability and knowledge-based services.

The event is the latest in a series covering Small Satellite Systems and Services – the 4S Symposium. Taking place every two years, the 4S Symposium has enjoyed progressively greater international participation since it began in 1992, with 25 nations represented at the 2008 event in Rhodes, Greece. The next 4S Symposium will take place from 31 May to 4 June on the Portuguese island of Madeira.

“Underlying technological developments such as miniaturisation and micro-electrical-mechanical systems (MEMs) have enhanced small satellite capabilities and broadened their range of uses,” said 4S Symposium organiser Luca Maresi. “Small satellites have moved on from being simply university engineering projects or technology testbeds, growing in maturity to a point where they are employed in operational commercial applications as well as scientific missions.”

Compared to the very largest lorry-sized satellites – which can weigh in at eight tonnes or more – small satellites are just a few hundred kilograms.

ESA has been putting this class of satellite to diverse use in recent years: SMART-1 was among the smallest spacecraft to achieve lunar orbit, while the Agency also contributed to the COROT small satellite planet-hunter led by French space agency CNES, and is developing Small GEO, a compact geostationary telecommunication satellite.

ESA also has its dedicated series of small satellites: the Project for Onboard Autonomy (Proba) missions. Proba-2, launched on 2 November, carries a range of new technology payloads, including new types of batteries, solar panels and startrackers, plus scientific instruments focused on solar observation. Two further Proba missions are planned.

“Small satellites have ably demonstrated their capability to play an important role in many different applications,” explained Mr Maresi. “Whether that is helping to deduce crop yields via multispectral remote sensing data or tracking worldwide maritime traffic by monitoring Automatic Identification System signals, enabling fast-response situation awareness mapping for disaster response or performing atmospheric sounding to sharpen the accuracy of weather forecasts, small satellites are already taking a share of such work.”

The theme of 2010’s 4S Symposium will be ‘The Small Satellite Role in the Knowledge-Based Society’. While small satellites’ overall performance is constrained by their size and mass, they are cheap and easy to fly, and can work in synergy with traditional larger satellites to meet the requirements of users better.

“One billion daily searches on Google – representing a tenfold increase in just three years – shows how our modern society is hungry for knowledge,” added Mr Maresi. “Access to knowledge has become a daily need for companies, institutions and the common citizen.

“Satellite technologies such as GPS and digital mapping have become extremely important for the process of generating data, and hence knowledge, though end users rarely link such enabling technologies to the services being enabled. So this year’s 4S Symposium seeks to connect directly the role of small satellites to our knowledge-based society, and discuss the way new knowledge-based services are likely to pull these technologies forward in future.”

The 2010 event is being jointly organised by CNES and ESA. In the tradition of past 4S Symposiums, its programme will cover:

The Symposium will include an exhibit of technical hardware and services, giving companies an opportunity to display their satellite designs and associated technologies.

Anyone interested in participating in the 4S Symposium can obtain further information from its website (http://conferences.esa.int/) or the ESA Conference Bureau at esa.conference.bureau @ esa.int. The deadline for abstract submission is 11 January 2010.