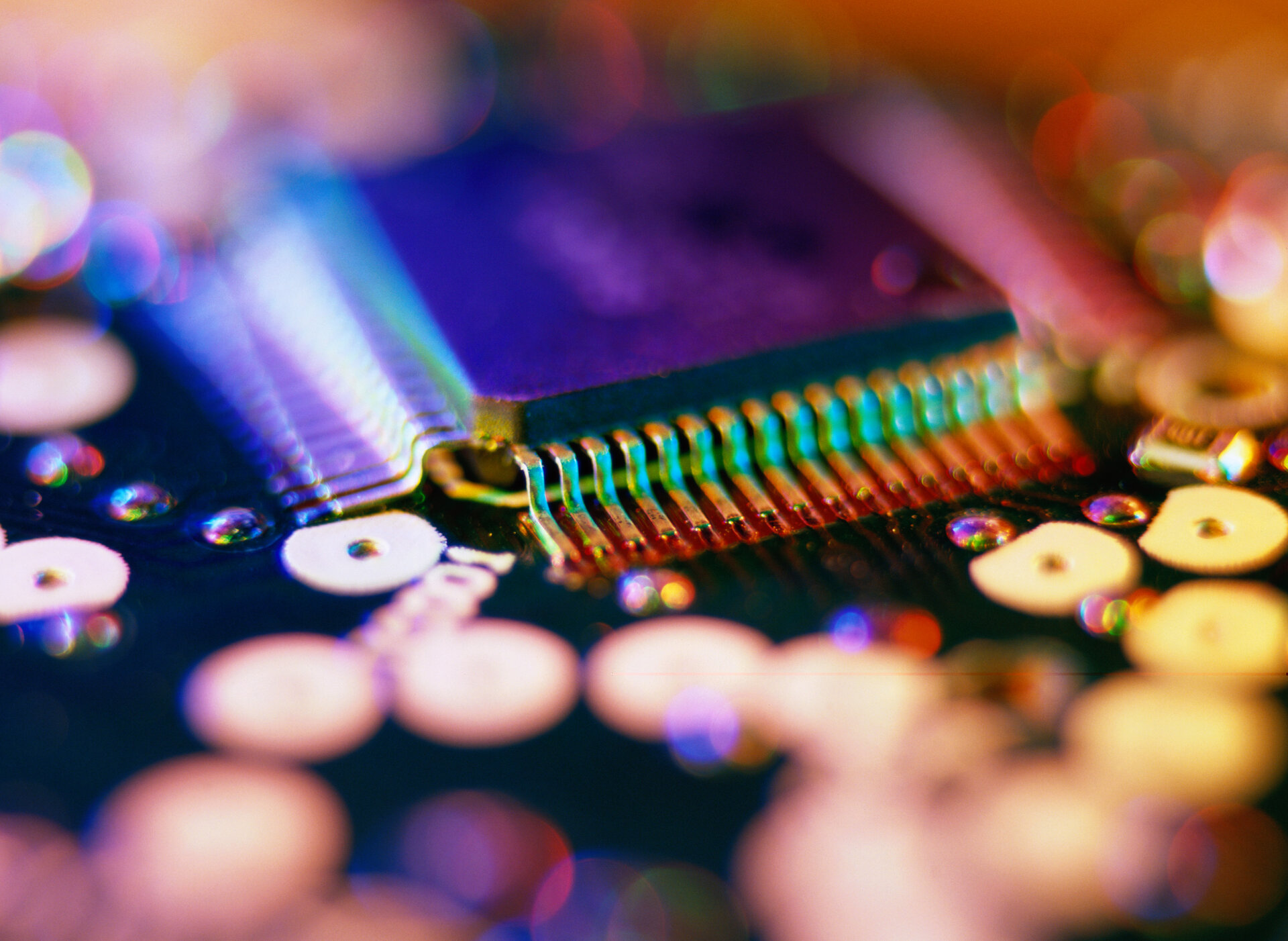 ESA / Enabling & Support / Space Engineering & Technology
The European Components Initiative aims at maintaining and enhancing a European industrial base for critical technologies needed by Europe's space missions. This key initiative has within a few years managed to turn Europe from a net importer of components into a net exporter.

The European Component Initiative (ECI) exists to reduce the dependence of Europe's space sector on non-European component suppliers, focusing on one of the building blocks of space missions - Electrical, Electronic and Electromagnetic (EEE) components.
The ECI increases the availability of European EEE-components used in European space missions by identifying critical space technologies and then developing capabilities to manufacture them within Europe.

Why is the ECI needed

While a spacecraft might carry the ESA emblem or European flags, that does not mean it was entirely designed and built in Europe. Typically well over half of the on-board EEE-components have been sourced from beyond European shores, the share having worsened in recent years, but with signs that it is recovering as a consequence of the ECI programme.

ESA, along with national space agencies and equipment and components manufacturers have identified a high risk of the European space industry becoming dependent on non-European sources for critical space components. In the long term this can lead to a reliance on products subject to export restrictions, such as the International Traffic in Arms Regulations (ITAR) or End User certificates.

Such an outcome weakens the competitiveness of Europe's space industry and compromises European non-dependence: the best technology for a given mission might no longer be accessible, or European-developed space systems could be blocked from sale in global markets.

In order to maintain a viable supply of space qualified EEE-components, active measures from space agencies are required. The ECI was therefore formally agreed by the ESA Ministerial Council in 2004, with the aim of reversing this trend of dependency.

How is the ECI implemented?

The Initiative is an open cooperative project with ESA and partner national space agencies each participating with their own funding. From 2005 its first phase concentrated on consolidating end user requirements for industry and implementing activities to advance components' technology levels up to space qualified status.

Components having been qualified for space use are formally added to the European Space Qualified Parts List (QPL), available for the use by ESA and national agency missions and commercial users. End-user requirements are mapped from the start, helping ensure maximum global market penetration of ECI-developed parts.

This activity is performed through the European Space Component Coordination (ESCC) a body representing all major stakeholders from component manufacturers to prime contractors. ESCC also served to identify and evaluate a list of technology candidates for ECI's second phase, which formally commenced in early 2008.

Many of the future ECI activities are included within ESA's General Support Technology Programme (GSTP) Element 2, which has the aim of bringing new generic technologies to space qualified status.

At the beginning of 2011 approval was given for a third phase of ECI, this time the focus being on providing longer term access to strategic components and technologies.

What benefits does the ECI deliver?

The ECI has worked to increase the overall availability of high reliability components from a wide base of suppliers and designed in response to identified market needs and strategic gaps, in the process strengthening the non-dependence and competitiveness of European industry.

During ECI's first phase some 20 separate components were developed via ESA-funding, together with 11 sponsored by the French and German space agencies CNES and DLR. The majority of the developments have been included on the Qualified Parts List of the European Space Components Coordination, commending them for use on European space missions.

Overall the ECI is aiming to achieve 50 percent EEE-component procurement from European sources for a typical European spacecraft in the medium term. The secondary goal is to dramatically increase the global market share of European space-qualified component suppliers.

How to get involved?

ECI procurement takes place on an open competitive basis as a general rule. ESA-funded Invitations to tender, funded on a 100 percent basis, are listed continuously throughout the year on ESA's EMITS website.

Members of the European space components industry and equipment manufacturers have the opportunity to propose future technologies for ECI activities through participation to the ESCC working groups or by directly contacting ECI project office keith.miller@esa.int. More information on how to participate is available through the European Space Components Information Exchange System (ESCIES) website