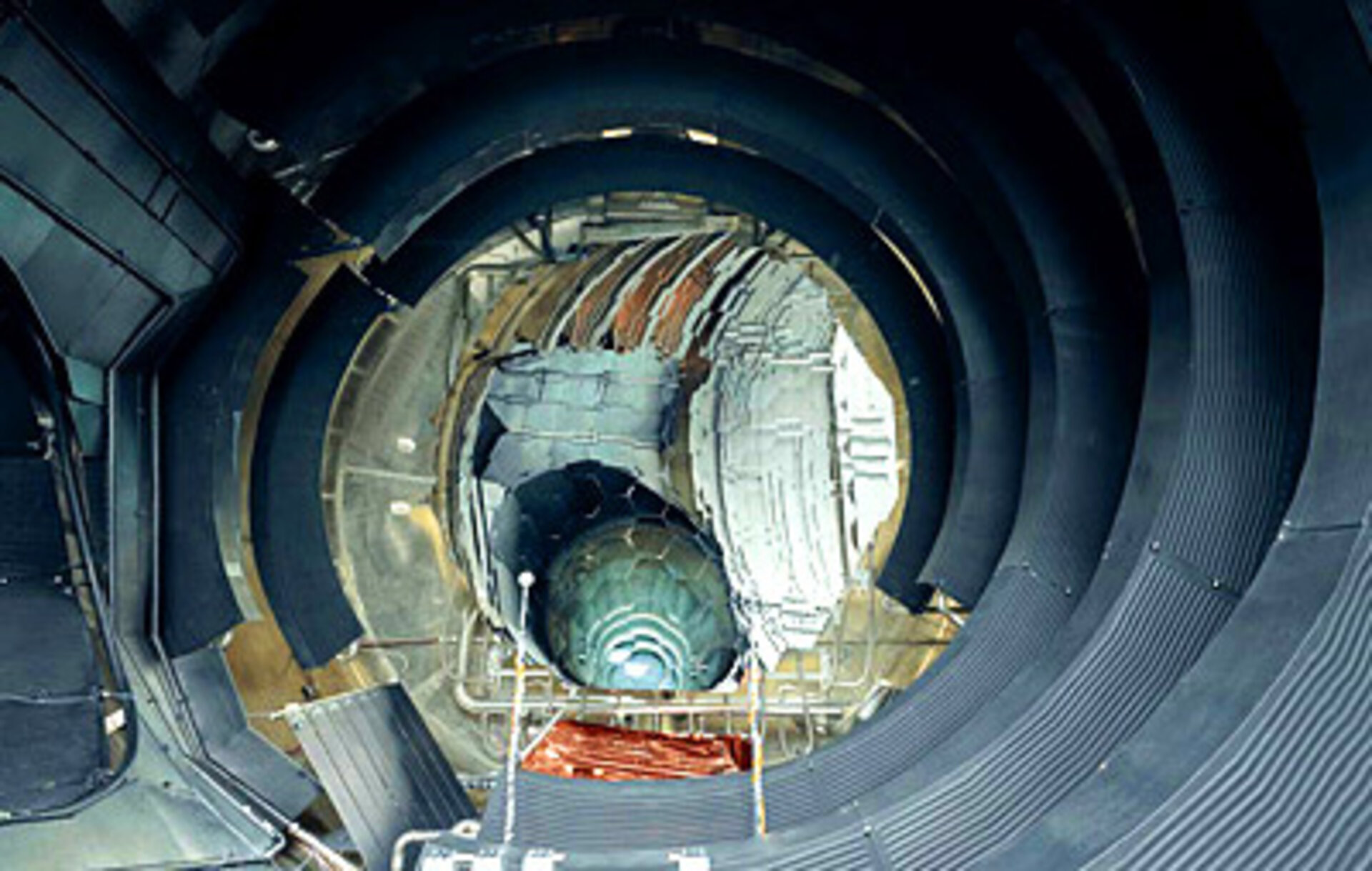 Satellites are expensive, and once in orbit they cannot be fixed. This is why a satellite must be tested thoroughly before it is sent into space.

During the various phases of its development a satellite and its component parts undergo extensive testing. The majority of ESA spacecraft are tested in the ESTEC Test Centre.

Based in a dedicated building on ESA's ESTEC site in Noordwijk in the Netherlands, the Test Centre is the largest centre of its kind in Europe, and one of the largest in the world.

A suite of facilities

It comprises a suite of test facilities together with associated support elements such as check-out rooms. It has been designed so that hardware – up to and including complete satellites - under test can be moved directly from one facility to the other without the need for reconfiguring it between tests and minimising handling time.

What does the Test Centre do? Its first role is to help project teams evaluate prototypes and verify that instruments and equipment operate as intended. All projects rely on this critical verification activity and the Test Centre allows satellites to go through all necessary tests - particularly the non-standard ones that industrial companies cannot do by themselves - in a single location with quick response times.

In the space simulation facility, test engineers expose the satellite to the vacuum conditions and the extreme temperatures of space for weeks at a time. This activity checks whether the satellite will continue to function properly in these conditions. Intensive testing goes on for months until ESA is convinced that the satellite is capable of performing well for the whole of its planned lifetime.

The ESTEC Test Centre is a unique environment with state-of-the-art facilities. It is serviced by highly-trained staff who work in close interaction with European industry. Support is available to address and solve projects particular issues, problems and future developments.

The ESTEC Test Centre is operated by European Test Services (ETS) on behalf of ESA. While the Test Centre is used extensively by ESA’s own projects, it is also available to serve the needs of outside organisations.