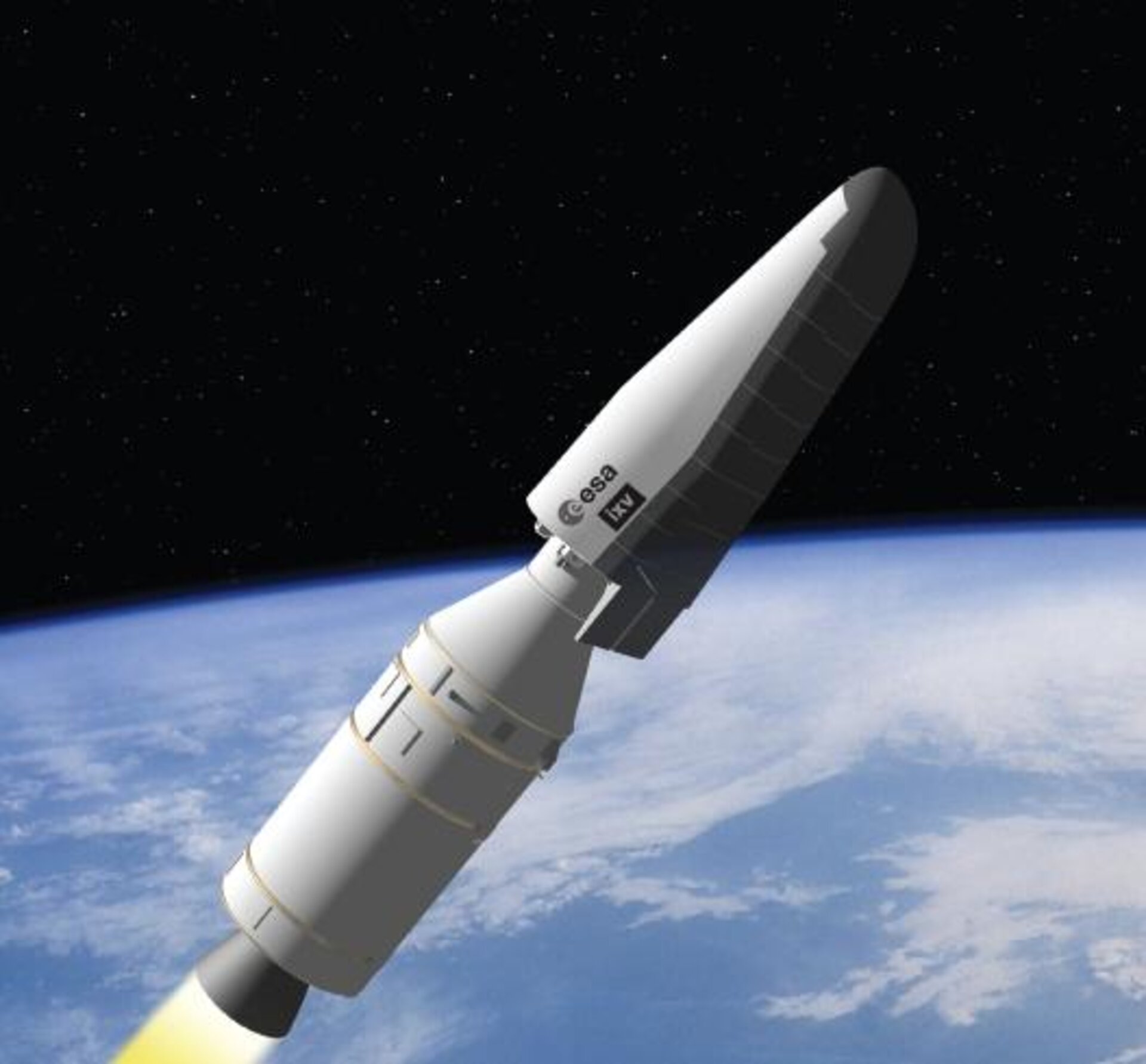 The IXV project developed and tested in flight the technologies and critical systems for Europe’s future autonomous controlled reentry for return missions from low Earth orbit.

IXV was injected into a suborbital path by a Vega rocket launched from Europe’s Spaceport in French Guiana on 11 February 2015. IXV separated from Vega at an altitude of 340 km. It attained an altitude of around 412 km, allowing it to reach a speed of 7.5 km/s when reentering the atmosphere at an altitude of 120 km – fully representative of any return mission from low orbit. It collected a large amount of data during its hypersonic and supersonic flight, while being controlled by thrusters and aerodynamic flaps.

The craft then deployed a parachute to slow its descent for a safe splashdown in the Pacific Ocean to await recovery and analysis.

The complete mission lasted for approximately 1 hour and 40 minutes.

The Mission Control Centre at the Advanced Logistics Technology Engineering Centre (ALTEC) in Turin, Italy, closely monitored IXV during its mission. This facility was also in charge of coordinating the activities of the entire ground segment, including the fixed ground stations in Libreville (Gabon) and Malindi (Kenya), and the naval station on the recovery ship in the Pacific Ocean.

Looking to the future

The knowledge gained from the IXV mission will be key in ESA’s future plans involving applications requiring controlled atmospheric reentry.