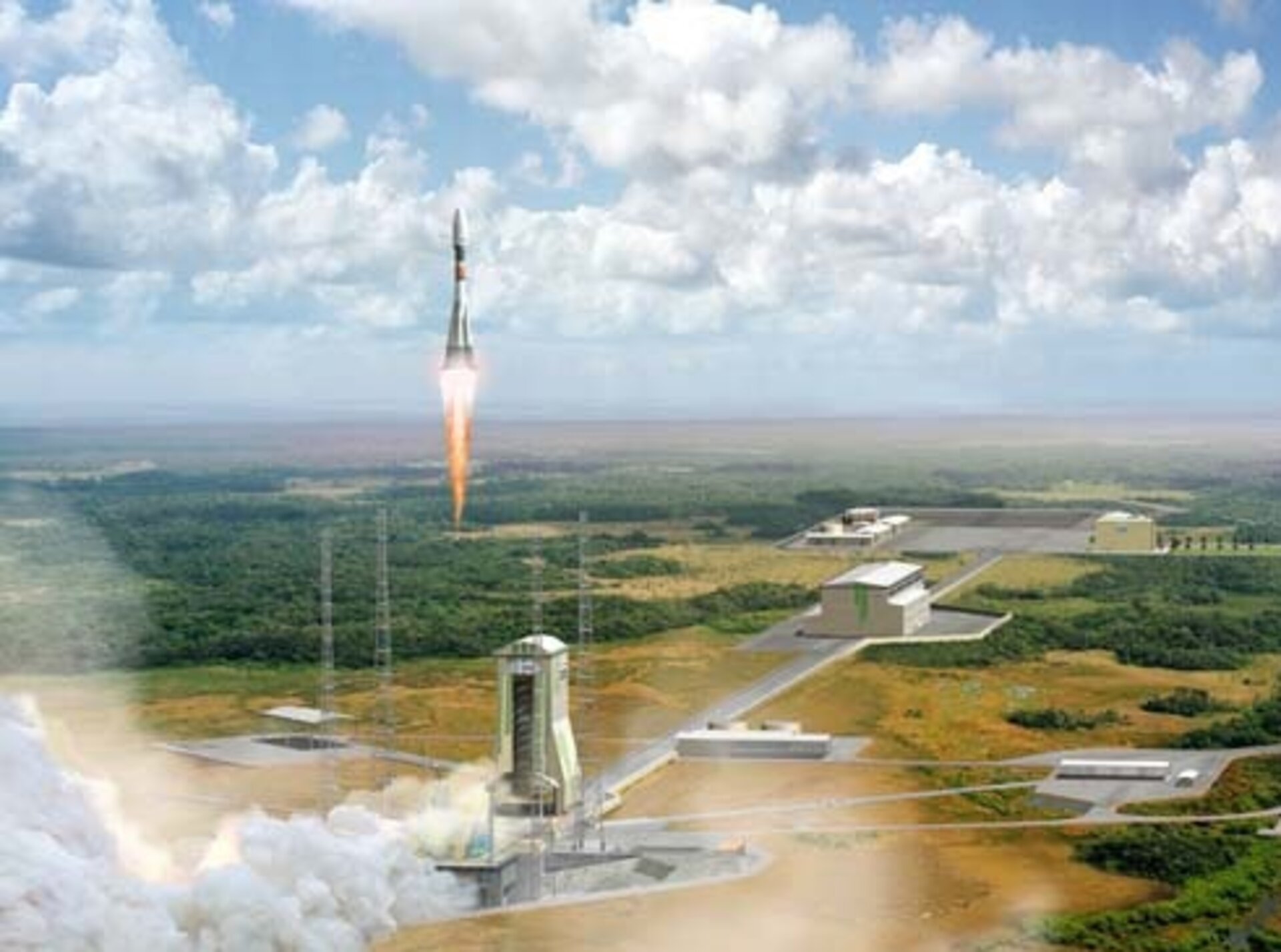 ESA encourages cooperation with non-ESA Member States and carries out a number of space programmes and science missions in partnership with other agencies.

Russia is ESA's first partner in its efforts to ensure long-term access to space. There is a framework agreement between ESA and the government of the Russian Federation on cooperation and partnership in the exploration and use of outer space for peaceful purposes, and cooperation is already underway in two different areas of launcher activity that will bring benefits to both partners.

The agreement between ESA and the Russian Federal Space Agency on long-term cooperation and partnership in the field of development, implementation and use of launchers was signed on 19 January 2005. It enables the Russian Soyuz launchers to use Europe’s Spaceport in French Guiana as a launch base. Soyuz, in its different versions, is renowned both for the number of successful launches made - more than 1700 - and for its role in carrying men and women from many different nations into space.

The launch of Soyuz from the Spaceport in French Guiana consolidates Europe’s access to space for medium-size missions. Russia benefits from the many advantages provided by the Spaceport and from improved access to the commercial market.

The building of the Soyuz launch site was completed in 2011. Soyuz lifted off for the first time from Europe’s Spaceport in French Guiana on 21 October 2011.

ESA’s Launchers Programme and Russia have agreed to cooperate on developing the technologies needed for ESA’s and Russia's next generation launcher. This will reduce time, risks and costs, and may also pave the way for future joint developments and production.