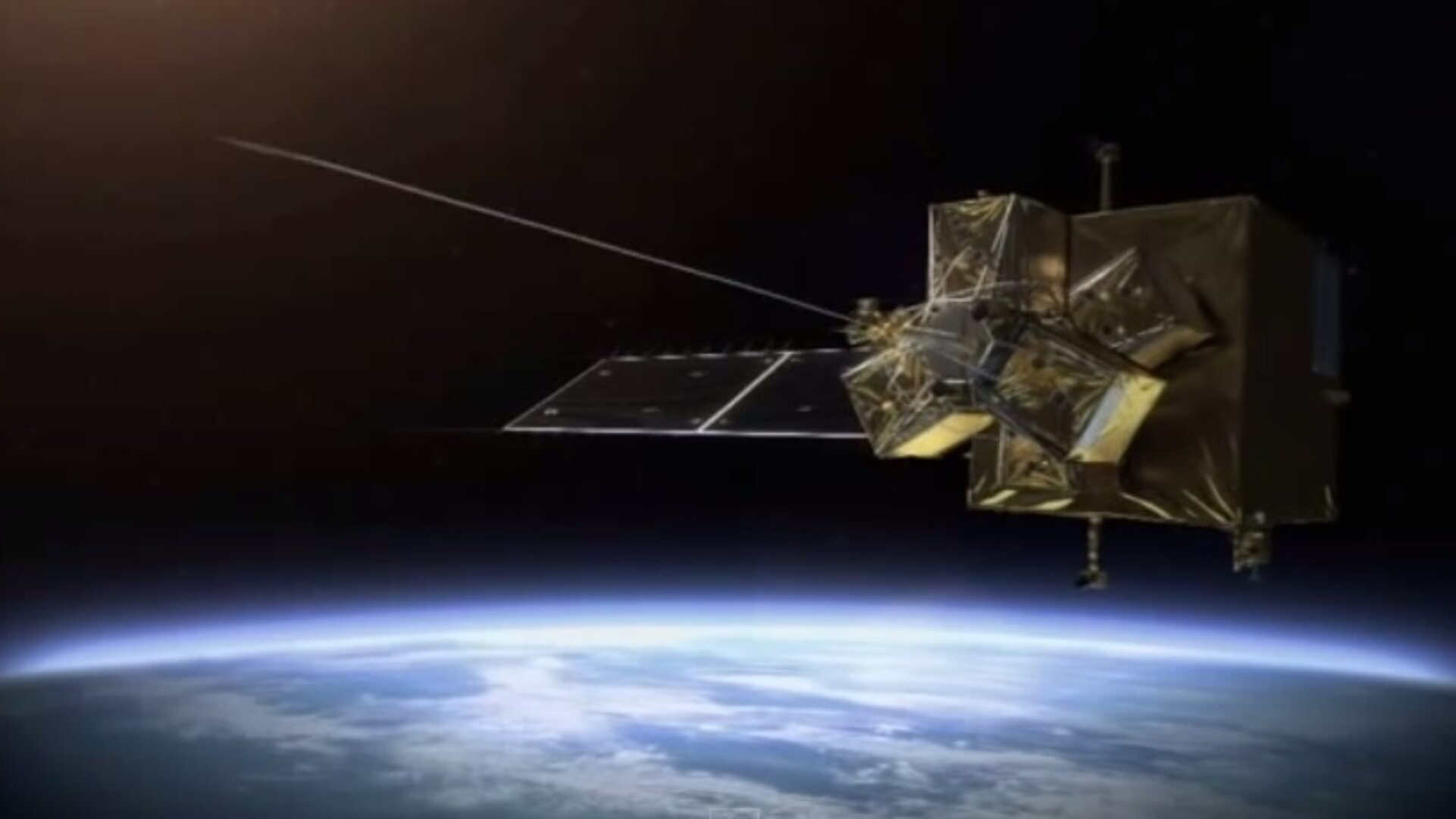 Faced with the challenge of capturing tumbling satellites to clear key orbits, ESA is considering turning to an ancient terrestrial technology: the harpoon.

Used since the Stone Age, first to spear fish and later to catch whales, the humble harpoon is being looked at for snagging derelict space hardware.

Decades of launches have left Earth surrounded by a halo of space junk: more than 17 000 trackable objects larger than a coffee cup, threatening working missions with catastrophic collision. Even a 1 cm nut could slam into a valuable satellite with the force of a hand grenade.

The only way to control the debris cloud across crucial lower orbits – like those that allow observation satellites to go on monitoring our planet at the same local time of day – is to remove large items such as derelict satellites and rocket upper stages.

These uncontrolled multitonne objects are time bombs: sooner or later they will be involved in a collision. That is, if they don’t explode earlier due to leftover fuel or partially charged batteries heated up by sunlight.

The resulting debris clouds would make these vital orbits much more hazardous and expensive to use, and follow-on collisions may eventually trigger a chain reaction of break-ups.

To avoid this outcome, ESA’s Clean Space initiative is working on the e.DeOrbit mission for flight in 2021. Its sophisticated sensors and autonomous control will identify and home in on a target – potentially of several tonnes and tumbling uncontrollably.

Then comes the challenge of capturing and securing it. Several different solutions have been considered, including a throw-net, clamping mechanisms, robotic arms – and a tethered harpoon.

The harpoon concept has already undergone initial investigations by Airbus Defence and Space in Stevenage, UK.

Harpoons rely on three physical actions to ensure safe and clean grasping: a high-energy impact into the target, piercing the structure and then reeling it in.

A prototype harpoon was shot into representative satellite material to assess its penetration, its strength as the target is pulled close and the generation of additional fragments that might threaten the e.DeOrbit satellite.

As a next step, ESA plans to build and test a prototype ‘breadboard’ version in the hope of adopting the harpoon and its ejection mechanism for the mission.

The project will investigate all three stages of harpooning through computer models, analysis and experiments, leading to a full hardware demonstration.