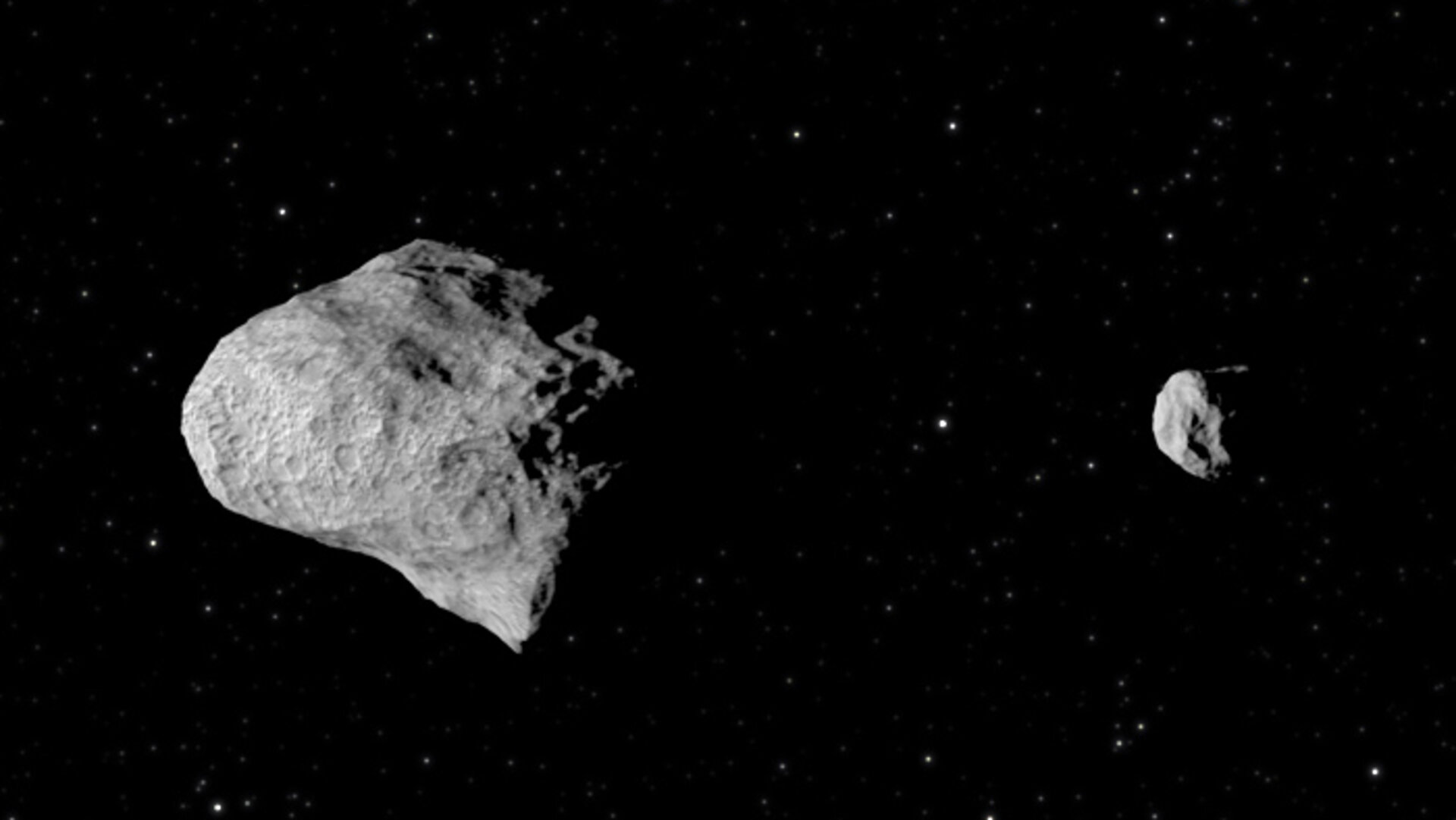 The possibility that asteroids might have satellites or may exist in a "contact binary" form has been a matter of speculation since the early discoveries of these small bodies.

In 1989, scientists were still convinced that asteroidal satellites did not exist as no conclusive case had been shown thus far. However, only a little more than a decade later a chapter proudly titled "Asteroids do have satellites" was published  in "Asteroids III" summarizing the properties of about 25 binaries, including members of the main belt, near-Earth objects (NEOs), a Trojan, and several Trans-Neptunian Objects (TNOs). Since that time, about 275 satellites of minor bodies of all classes have been discovered, as well as numerous asteroid pairs in extremely similar heliocentric orbits, which must be recently disintegrated binaries.

Since 2007 a tri-yearly informal workshop on binary asteroids has been organised to bring together various ideas on the detection, characterization, formation, and implications of these multiple objects.

The 4th workshop in this series will take place from 21-23 June 2016 and will include many modes of observation, in all of the dynamical populations, as well as theoretical and numerical modeling of the formation and evolution of these systems. The program and details can be found here.

Didymos, the target binary asteroid system of ESA's proposed Asteroid Impact Mission (AIM) will feature in Tuesday's (21 June) session. The 800 m-diameter main body of this system is orbited by a 170 m moon, informally dubbed Didymoon. Extensive ground observation campaigns on this system have revealed much concerning the system rotation and tilt and some of its properties but still a lot remains to be discovered.

The goal of these observation campaigns was to help with planning AIM, which is part of the international Asteroid Impact and Deflection Assessment mission (AIDA). Through the AIDA mission, the goal is to find out whether a kinetic impactor, in this case the NASA-led Double Asteroid Redirection Test, or DART, can deflect the course of the smaller body around Didymain.

AIM and DART are mission proposals currently under study by ESA and NASA/JHU-APL, respectively. AIM will be launched in 2020 to rendez-vous with the Didymos system in May 2022. DART will set course in 2022 to the same system to crash into Didymoon with a high relative speed of several km/s.

As such it should be able to deflect the course of the smaller body around the main asteroid. Questions to be answered will include: How do the bulk density, porosity, surface and internal properties of the target body affect the impactor momentum transfer? How much of the impactor kinetic energy will be transferred into fragmentation and kinetic energy of the ejected material? How much information can be obtained from the ejected material?

Didymos will have its closest approach to Earth in 2022, which is why the AIDA mission is on a tight schedule. All partners are working hard towards the set deadlines to show the first step in defending Earth should an asteroid ever be headed our way.