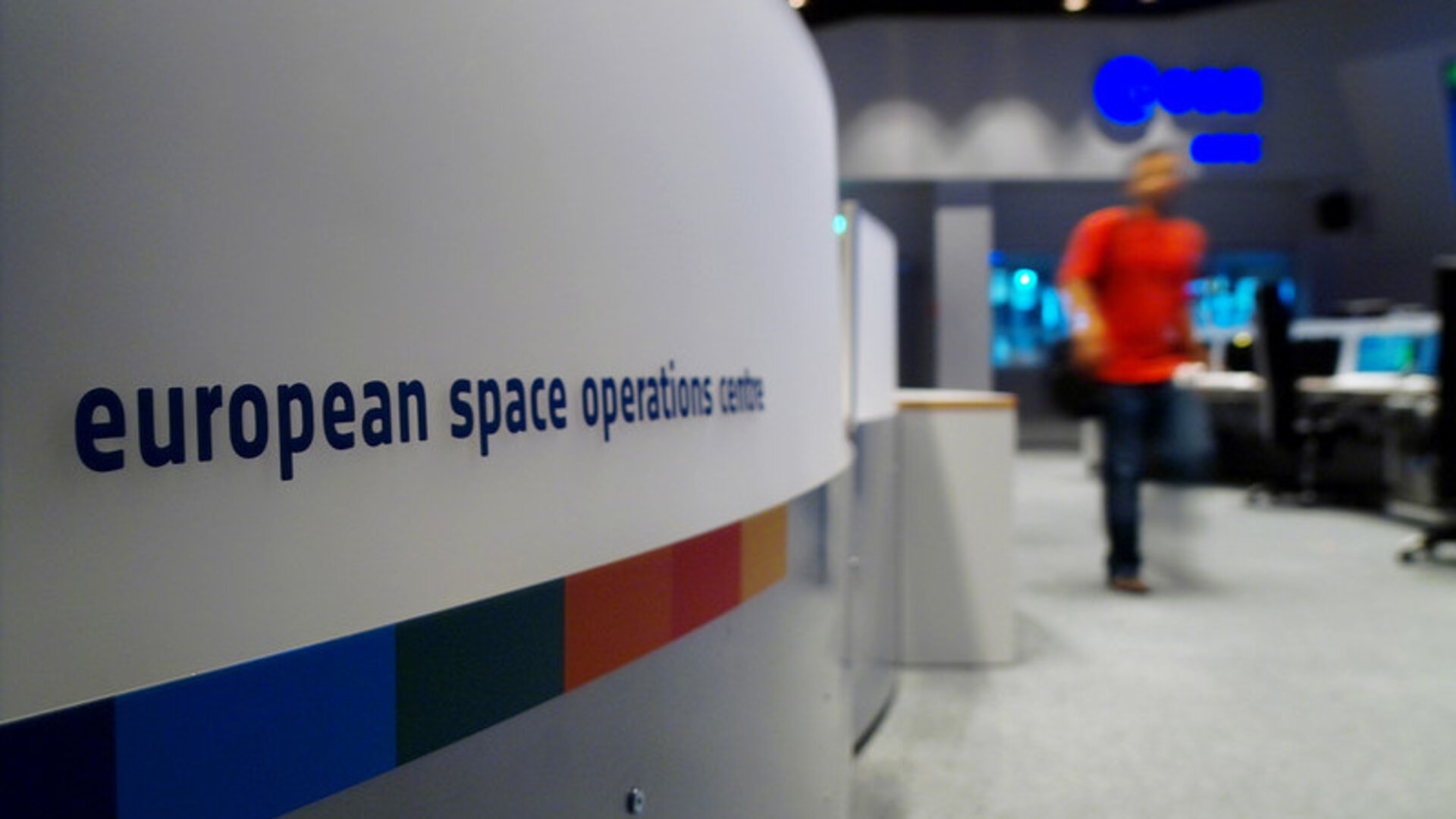 ESA experts will host an international campaign to monitor the reentry of a spacecraft expected early next year.

Early next year, an uncrewed Chinese space station, Tiangong-1, is expected to reenter the atmosphere following the end of its operational life, during which most of the craft should burn up.

ESA will host a test campaign to follow the reentry, which will be conducted by the Inter Agency Space Debris Coordination Committee (IADC).

IADC members will use this event to conduct their annual reentry test campaign, during which participants will pool their predictions of the time window, as well as their respective tracking datasets obtained from radar and other sources. The aim is to cross-verify, cross-analyse and improve the prediction accuracy for all members.

ESA will act as host and administrator for the campaign, as it has done for the twenty previous IADC test campaigns since 1998. A special case for ESA was the campaign in 2013 during the uncontrolled reentry of ESA’s own GOCE satellite.

The craft is now at about 300 km altitude in an orbit that will inevitably decay sometime between January and March 2018, when it will make an uncontrolled reentry.

“Owing to the geometry of the station’s orbit, we can already exclude the possibility that any fragments will fall over any spot further north than 43ºN or further south than 43ºS,” says Holger Krag, Head of ESA’s Space Debris Office.

“This means that reentry may take place over any spot on Earth between these latitudes, which includes several European countries, for example.”

Owing to the station’s mass and construction materials, there is a possibility that some portions of it will survive and reach the surface.

In the history of spaceflight, no casualties due to falling space debris have ever been confirmed.

ESA’s Space Debris Office, based at the European Space Operations Centre, Darmstadt, Germany, will concurrently conduct an international expert workshop in the week of 28 February, focusing on reentry predictions and atmospheric break-up studies, enabling experts to share their latest findings and research in these and related topics.

Separate from the IADC campaign, ESA will regularly update ESA Member State civil authorities with detailed information on the reentry, as it does during all such events.

IADC is an international governmental forum for the worldwide coordination of activities related to the issues of man-made and natural debris in space. Its primary purposes are to exchange information on space debris research activities between member space agencies, to facilitate opportunities for cooperation in space debris research, to review the progress of cooperative activities, and to identify debris mitigation options.