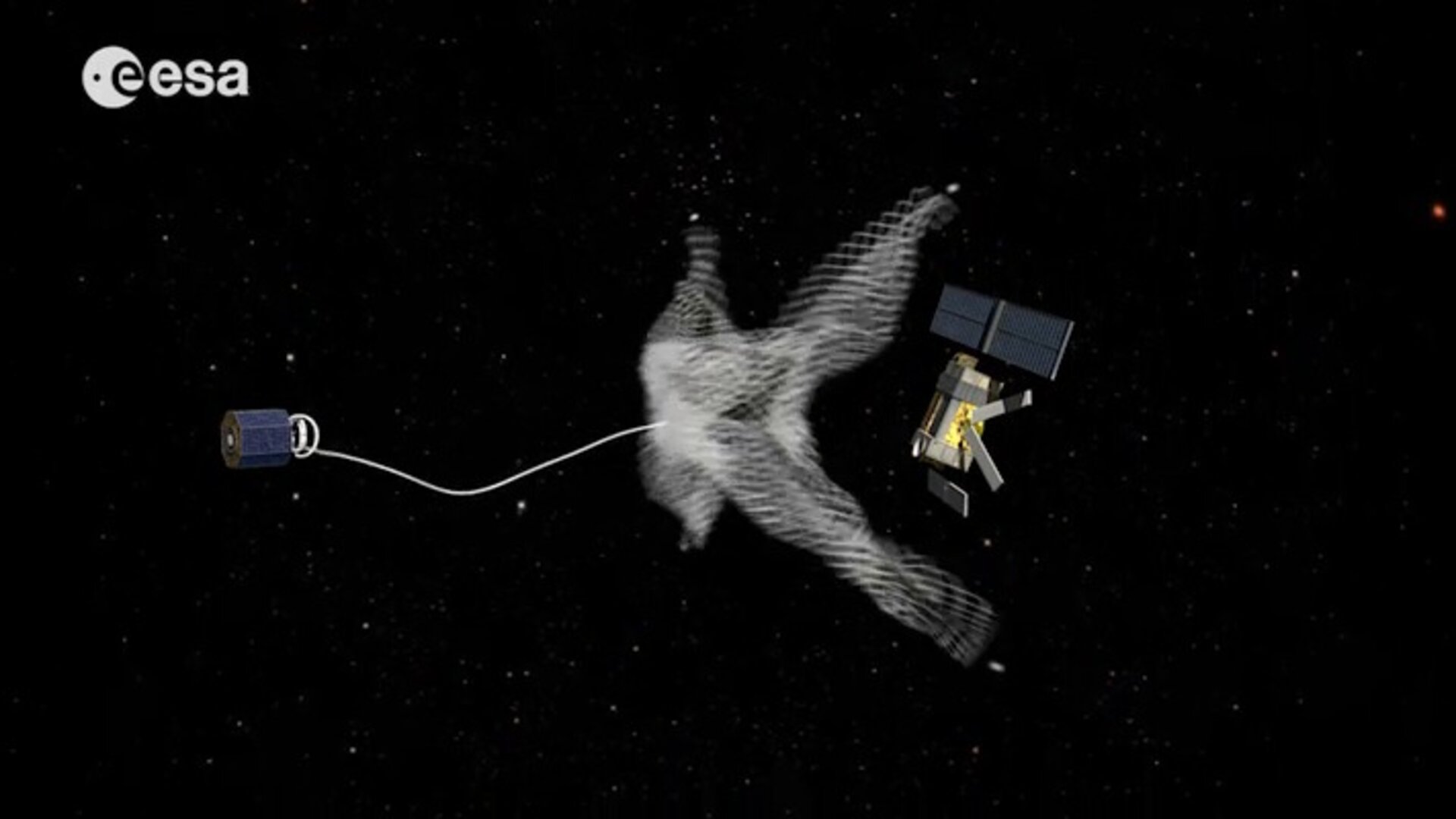 There is an urgent need to remove orbiting space debris and to fly satellites in the future without creating new fragments, Europe’s largest-ever space-debris conference announced today.

The findings from the 6th European Conference on Space Debris were released during the concluding press briefing at ESA’s European Space Operations Centre in Darmstadt, Germany.

Future space missions must be sustainable, including safe disposal when they are completed. The current levels mean that we must soon begin removing debris from orbit, with research and development urgently needed for pilot ‘cleaning’ missions.

The removal of space debris is an environmental problem of global dimensions that must be assessed in an international context, including the UN.

These results were presented to over 350 worldwide participants representing almost all the major national space agencies, industry, governments, academia and research institutes.

Expert consensus on the need to act

“There is a wide and strong expert consensus on the pressing need to act now to begin debris removal activities,” says Heiner Klinkrad, Head of ESA’s Space Debris Office.

There was wide agreement that the continuing growth in space debris poses an increasing threat to economically and scientifically vital orbital regions.

In addition to providing daily benefits to citizens and economies, today’s satellite infrastructure has immense value. The replacement cost for the approximately 1000 active satellites in orbit today is estimated to be around €100 billion. The impact on the overall economy of losing these satellites would be several orders of magnitude higher. Society would be severely damaged.

“While measures against further debris creation and actively deorbiting defunct satellites are technically demanding and potentially costly, there is no alternative to protect space as a valuable resource for our critical satellite infrastructure,” he notes.

“Their direct costs and the costs of losing them will by far exceed the cost of remedial activities.” 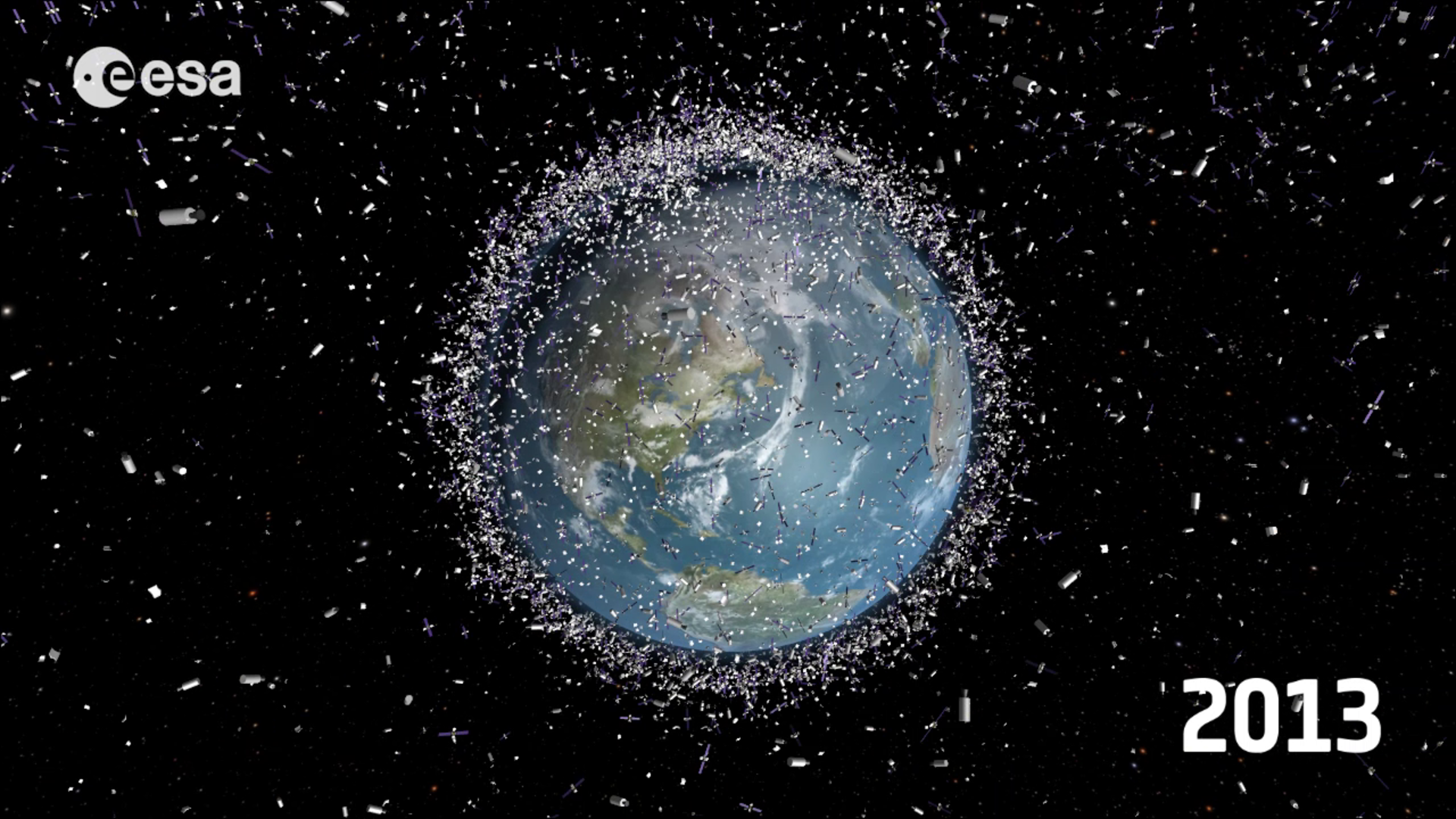 The findings were delivered by senior researchers and specialists from the DLR German Aerospace Center, France’s CNES space agency, Italy’s ASI space agency, the UK Space Agency, the Committee on Space Research, the International Academy of Astronautics and ESA.

The ultimate goal is to prevent a cascade of self-sustaining collisions from setting in over the next few decades.

ESA, as a space technology and operations agency, has identified the development of active removal technologies as a strategic goal.

A number of long-standing space debris-related research activities are being reinforced by the Agency. This includes improving our understanding of the debris environment and its evolution using novel, sensitive measurements and improved modelling of debris sources.

The new Clean Space initiative includes maturing technology to approach, capture and deorbit targets – a mission is already under study.

Clean Space will also develop techniques to mitigate the problem, such as passive and active deorbiting devices and the means to ‘passivate’ retiring satellites.