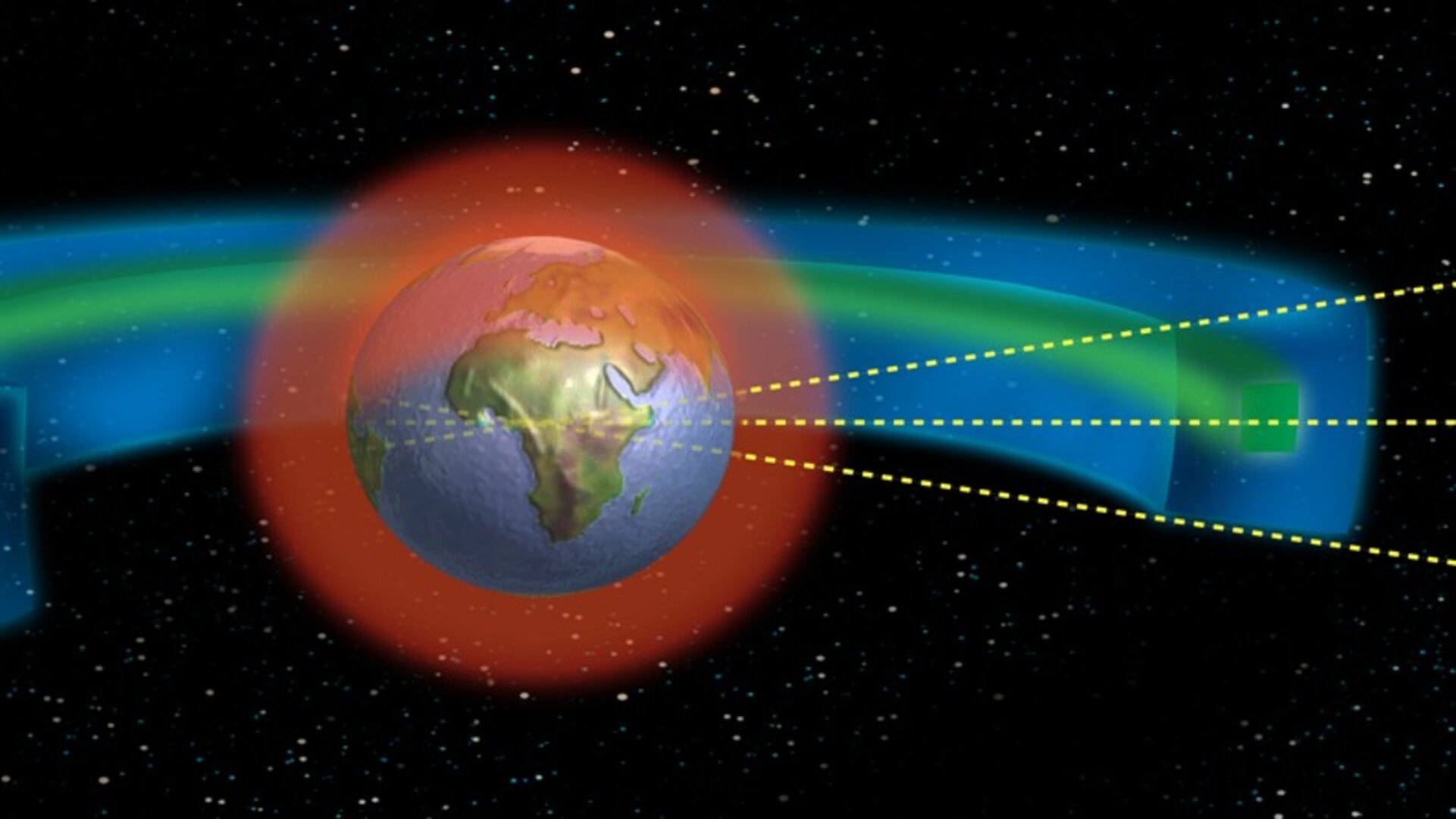 Since researchers first became aware of an emerging space debris problem in the early 1970s, the understanding of debris sources, the resulting debris environment and the associated risks has significantly improved.

Research results are regularly communicated at the quadrennial series of ESA-organised European Conferences on Space Debris, and at dedicated sessions of the International Astronautical Congress (IAC) and Committee on Space Research (COSPAR) Scientific Assemblies.

Since 1993, the Inter-Agency Space Debris Coordination Committee (IADC) has conducted annual meetings to discuss research results in the areas of measurements, modelling, protection and mitigation.

IADC is internationally recognised as a space debris centre of competence and influences space debris mitigation activities at the UN Committee on the Peaceful Uses of Outer Space − Scientific and Technical Subcommittee (UNCOPUOS–STSC) and at meetings of the International Standardisation Organisation − Subcommittee for Space Systems and Operations (ISO-TC20/SC14).

Today, the global dimension of the space debris problem is internationally recognised, and space system designers, space operators and policymakers share the common view that active control of the space debris environment will be necessary to sustain safe space flight activities into the future.

In order to guarantee the effective and balanced implementation of debris mitigation practices, identified control measures need to be based on an international consensus.

This standard was adopted by the European Cooperation for Space Standardization, whose standards, via a formal ESA ADMIN/IPOL instruction, are applicable to all ESA projects. Verification of compliance with the ISO standard can be supported by using ESA’s DRAMA tool.

In the absence of internationally binding laws that would be suited to control the proliferation of space debris, some spacefaring nations have started to implement national laws.

These national laws are mainly driven by the UN Liability Convention that renders launching states liable for casualties and damage caused by the reentry of their space objects. While the convention associates the liability to states, the national laws make sure that the actual space operator in the respective state takes precautions to mitigate risk.

These national laws are then often written so as to also cover space-debris mitigation requirements, so as to limit growth of the orbital problem.

In order to harmonise the development of such national laws, member states of the UNCOPUOS STSC have formed a working group on Long-Term Sustainability of Outer Space Activities.

The current 32 guidelines being discussed by this working group stipulate the development of such national laws and address the elements they should contain. At the same time, they provide important motivating language related to sharing surveillance data, operational paradigms and spacecraft safety issues.