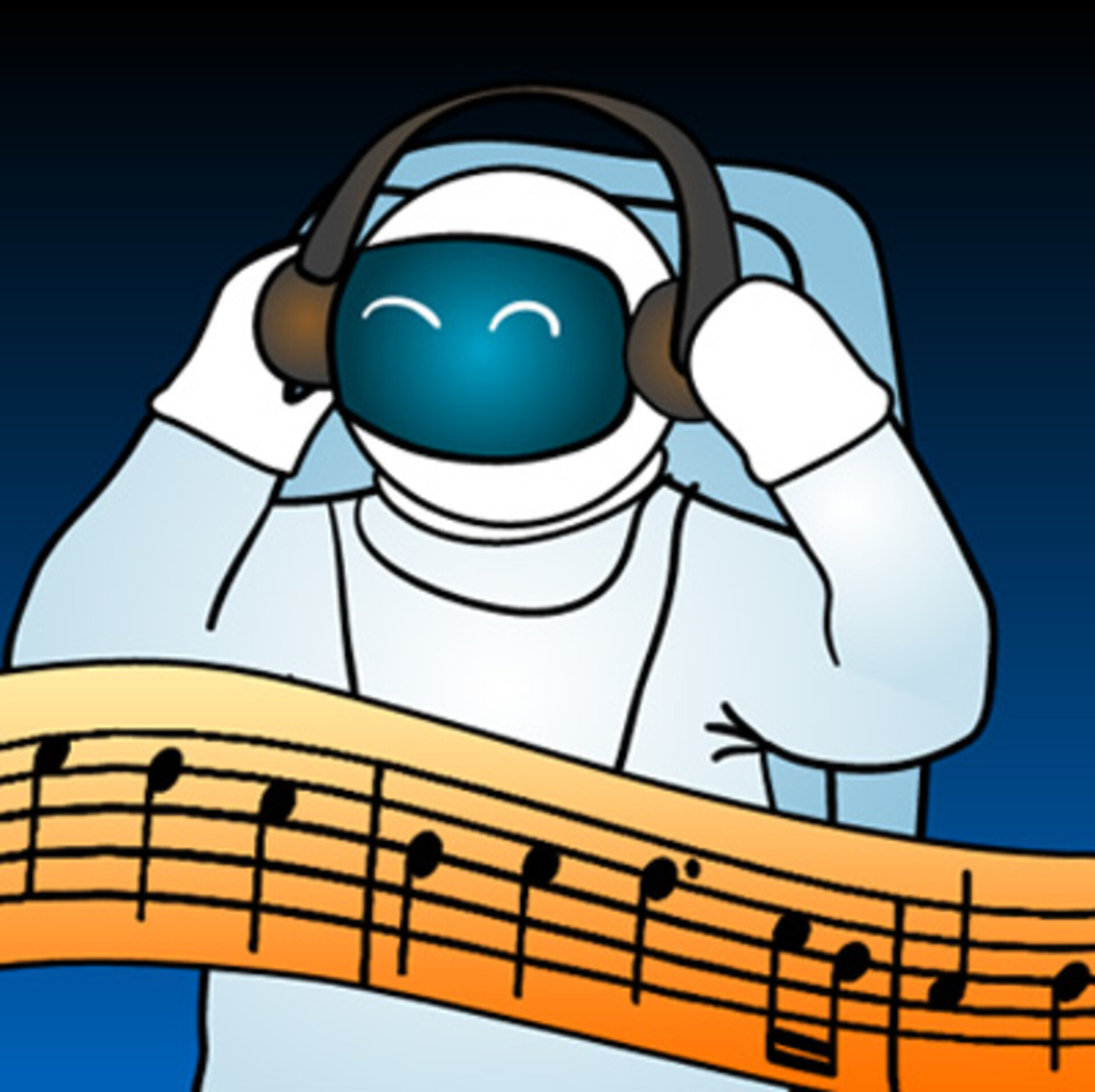 Young Norwegian Therese Miljeteig won ESA's Automated Transfer Vehicle competition in July 2007. Her music playlist will be launched to the astronauts onboard the International Space Station with Jules Verne ATV.

The Automated Transfer Vehicle (ATV) is Europe’s new supply vessel for the International Space Station (ISS). The very first ATV, Jules Verne, is scheduled to launch from Europe's Spaceport in Kourou, French Guiana, early in the morning of Sunday 9 March 2008.

Jules Verne will bring vital supplies such as oxygen, fuel and scientific equipment to the Space Station. Clothes and other personal belongings are also brought up into orbit for the astronauts.

ATV will also bring a special gift that is meant to inspire and cheer the astronauts up; music that is 'out of this world', selected by a young European, Therese Miljeteig, from Norway.

Winner of the ATV competition

Fourteen year old Therese Miljeteig from Norway was selected as the competition winner from over 1000 entries.

In the competition, youngsters from the ten countries who participate in the ATV Programme (Belgium, Denmark, France, Germany, Italy, the Netherlands, Norway, Spain, Sweden and Switzerland) were invited to send in a top 10 music playlist for the astronauts onboard the ISS.

The young participants were asked to imagine what it feels like to be an astronaut on the International Space Station and select music that would inspire and brighten their day.

The panel of judges, which included ESA astronaut Jean-François Clervoy, called Therese’s playlist “a wonderful mixture of songs that are 'out of this world'”.

How did the playlist come about?

When asked how she came up with the playlist, Therese says: “I actually didn’t think very hard about the tracks, I just chose the ones that came into my mind and that seemed to fit.”

The list includes music that was recorded long before Therese was born. How did she think up those tracks? “I don’t listen to only one type of music or just new music,” says Therese. “I listen to a lot of different music.”

As the winner of the ATV competition, Therese and her family will be travelling to Europe’s Spaceport. Here they will watch as Jules Verne ATV soars into the sky in the morning of the 9 March 2008.

The trip also includes a visit to Devil’s Islands, a former penal colony which is now a national heritage site for French Guiana.

It is, however, the visit to the European Spaceport and the launch of ATV which Therese is most looking forward to experiencing. “I will take a lot of pictures of the launch,” the young Norwegian says enthusiastically.

Therese found the ATV competition while browsing the internet for space news. “I read space news and space science out of a personal interest,” she says. “I’m not sure how the interest started. I just began reading articles about space because it was fun.”

The history of the space race between the US and the Soviet Union holds a special fascination for Therese. “But I also enjoy reading about present day space exploration and the plans of future flights to the Moon and Mars.”

Prizes were also awarded for the best playlist entry from each of the ten countries in the ATV programme. Each national winner received a VIP tour to the European Astronaut Centre in Germany.