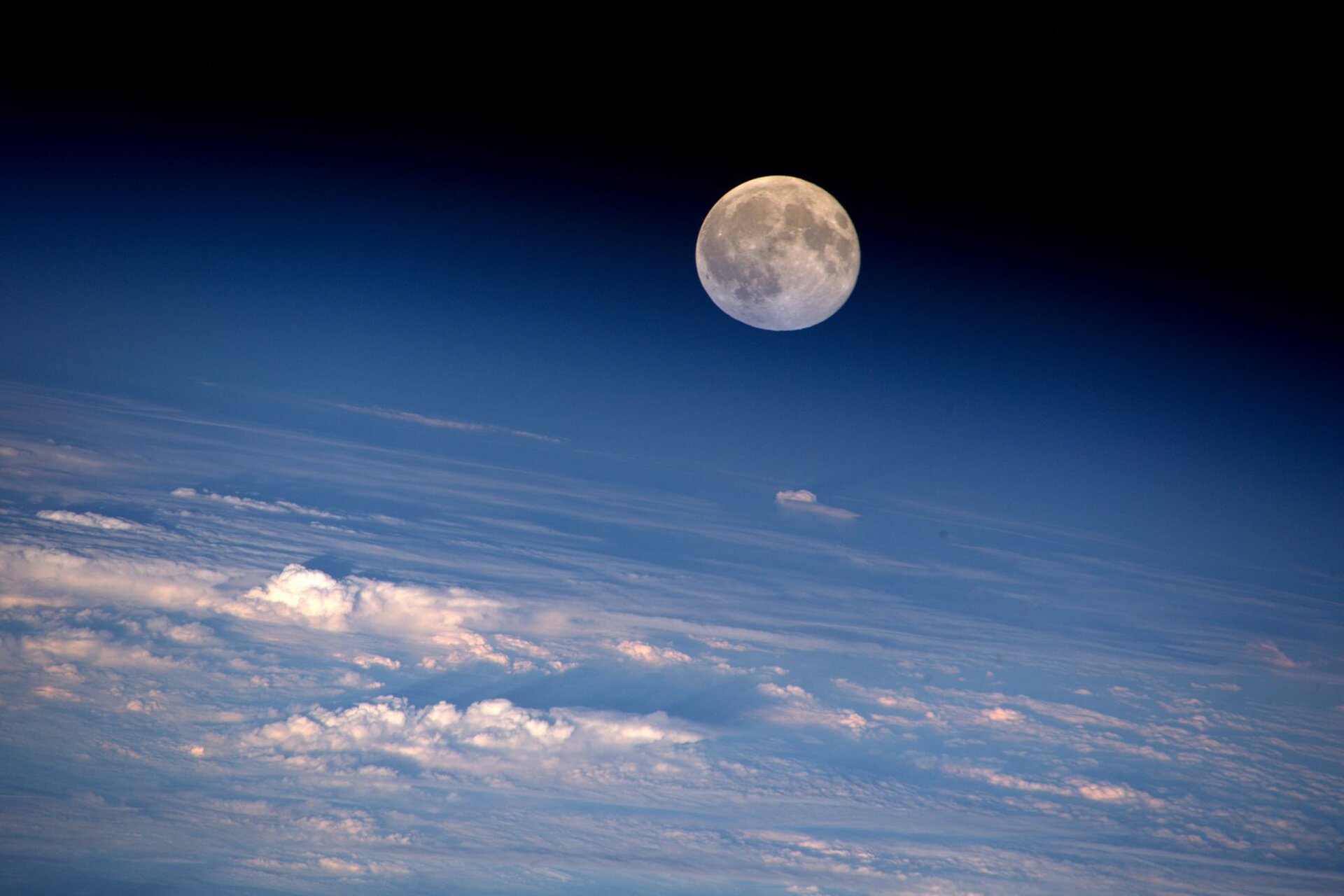 If space is an ocean, then the Moon is our nearest island. An island that last saw human visitors in December 1972, when the final Apollo mission returned home.

A lunar adventure is rising over Europe’s exploration horizon. ESA is teaming up with international partners to return humans to Earth’s natural satellite. After more than four decades, the Moon is again in the spotlight of space agencies worldwide as a destination for both robotic missions and human explorers.

This return to the Moon envisages a series of human missions starting in the early 2020s that would see astronauts interact from orbit with robots on the lunar surface. Robots will land first, paving the way for human explorers.

Lunar rovers, telerobotics and hybrid surface power are some of the innovative approaches that are being developed to support these early missions.

The vision is truly international. Space agencies, the private sector and industry are working towards common lunar exploration. 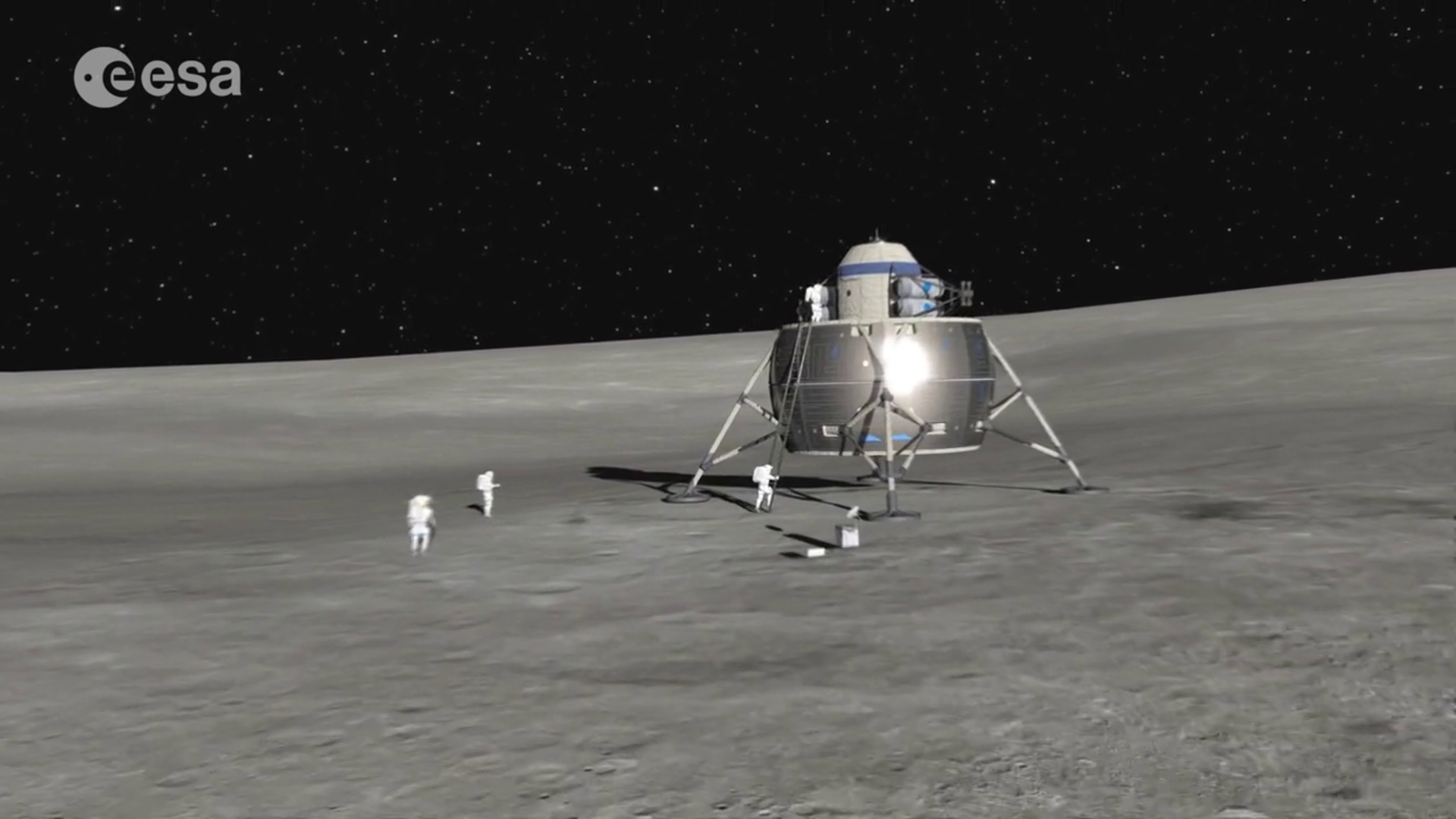 Europe will gain its first access to the lunar supplying a precision-landing and hazard-avoidance system to land Russia’s Luna-27 near to the south pole. A drill to collect samples and a communication system are also in the making.

Relying on the success of the International Space Station partnership, the space community sees the Moon as a springboard to continue human exploration of the Solar System, with Mars as the next goal.

One driver of this renewed interest in the Moon is the hunt for lunar resources. Scientists and engineers are looking in particular for frozen volatiles – including water ice – known to lie concealed within permanent shadows at the lunar poles.

As a resource, lunar water could cut the cost of living dramatically for lunar explorers. Otherwise, supplies would have to come from Earth at a huge cost. It would also make a lunar fuel factory a possibility. There is plenty of oxygen bound up in the Moon’s rocks, but little or no hydrogen. Even a modest water supply could guarantee an in-situ source of rocket propellant.

Their distribution in different regions is not yet clear. Understanding where they are is important for a sustainable long-term strategy.

A ‘new Moon’ awaits – the extreme and unknown landscapes of the south pole, the highlands and the far side of the Moon lie along the road.

Secrets to how life began on Earth more than three billion years ago could be preserved in these unexplored areas – 384 000 km away.

In addition, building a radio telescope on the far side would shield it from radio emissions from Earth, allowing clearer images and letting us peer deeper into the outer reaches of our Universe.