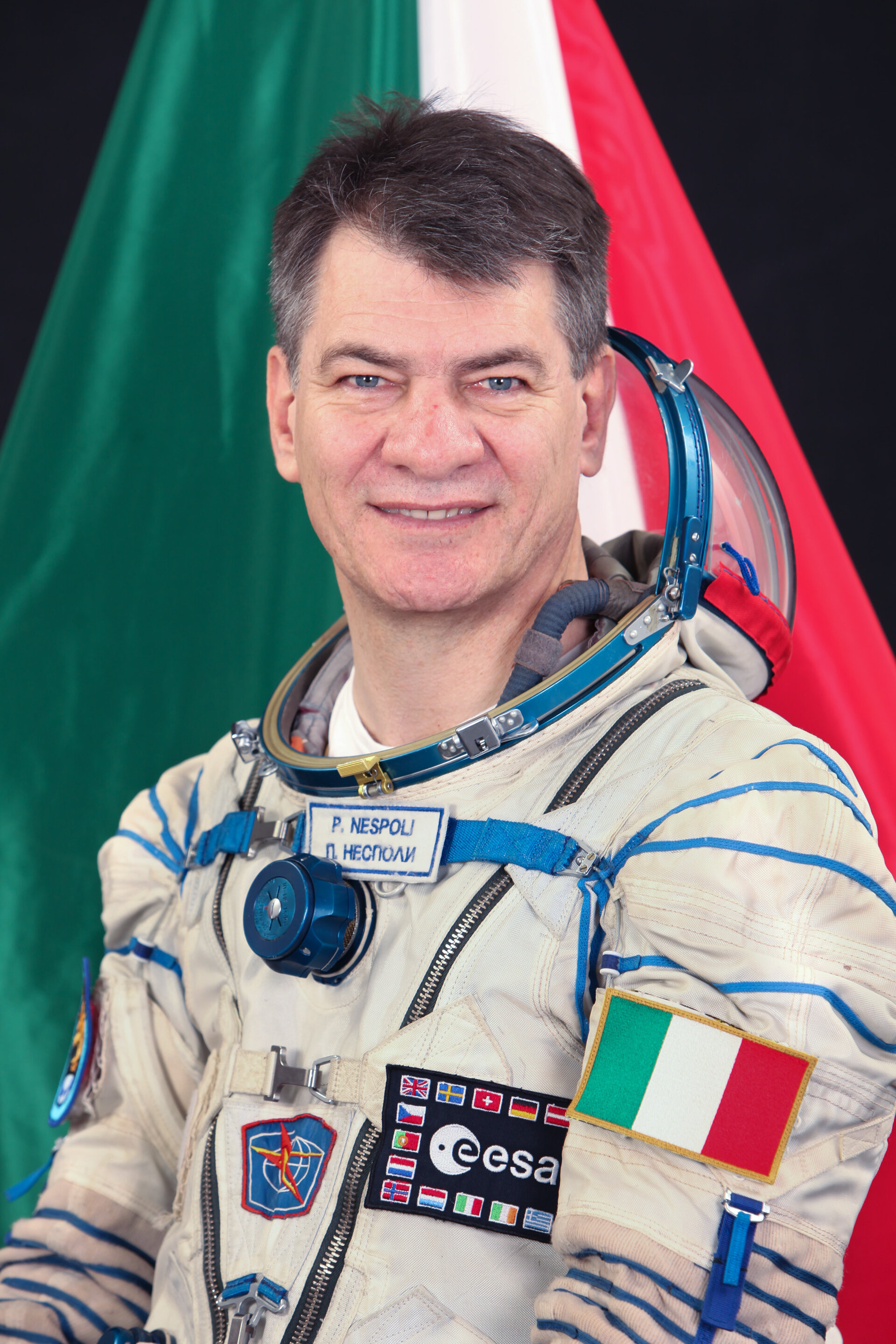 Born the same year that Sputnik marked the start of the Space Age, Paolo Nespoli wanted to be an astronaut since he was a small child in a small town in northern Italy called Verano Brianza.

As an aerospace engineer and private pilot, he was assigned to the Italian contingent of the multinational peacekeeping force in Beirut, Lebanon, when he was 25.

After his military experience, he joined ESA’s European Astronaut Centre in Cologne, Germany, in 1990 as an astronaut training engineer. He contributed to the implementation of basic training and proficiency maintenance for the European astronauts. He worked on the Crew Support Computer used on the Russian space station Mir, and also in the Spaceflight Training Division for the crews of the International Space Station at NASA's Johnson Space Center in Houston, Texas.

Paolo was selected as an astronaut in 1998 and he flew in 2007 to the International Space Station as an ESA astronaut on a mission named Esperia, an opportunity provided by the Italian space agency, ASI. Nespoli was then a mission specialist on the Space Shuttle and took part in installing the Node-2 module, a major Italian-built connecting block essential for expansion of the International Space Station.

Expedition 26/27 was Paolo’s second flight in space. Trained for Space Shuttle but also for Soyuz spacecraft since 2004, he underwent intensive training for his challenging missions.