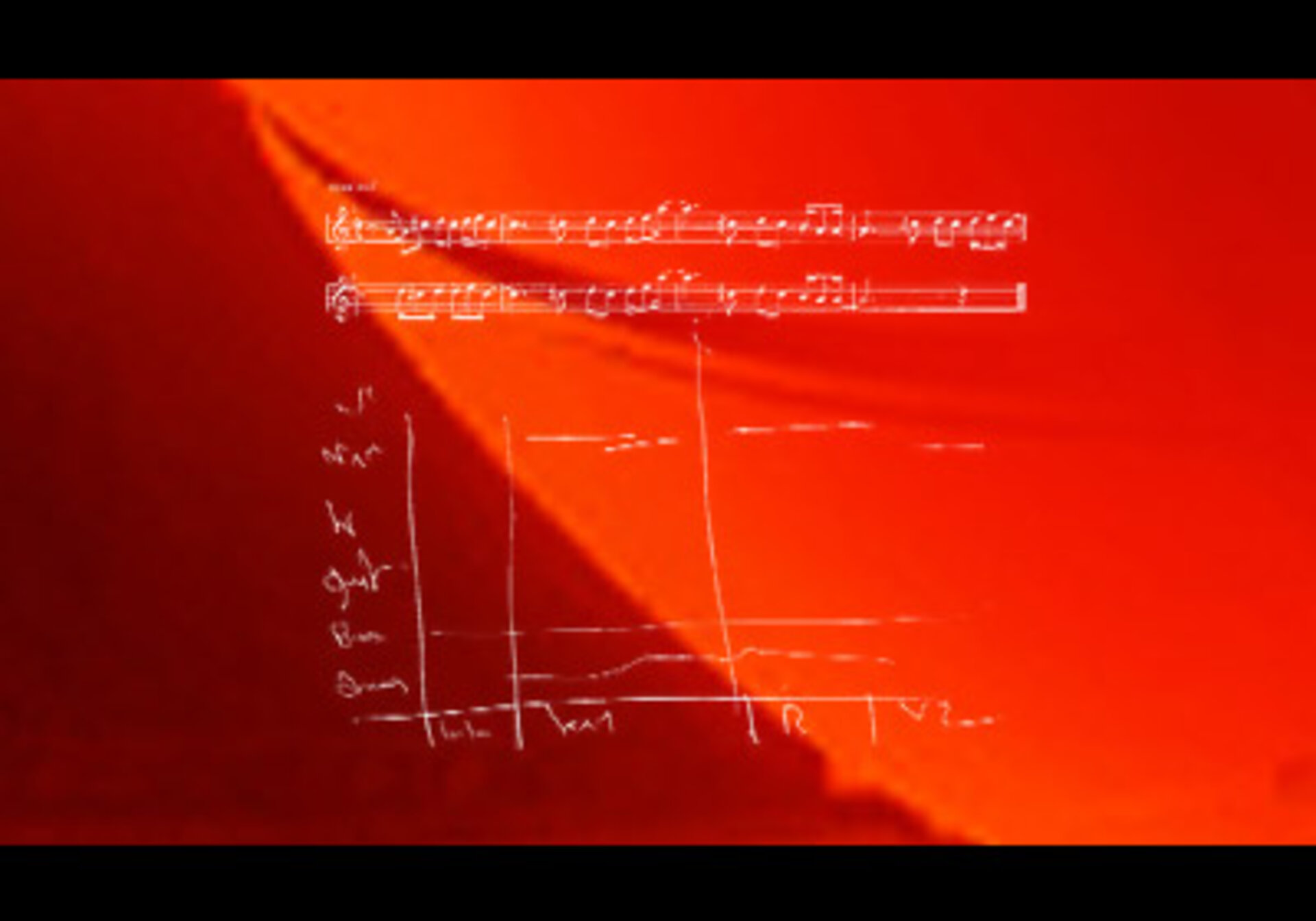 Lalala, Bald James Dean, Hot Time and No Love are all heading for Titan. It is now seven years since these four pop songs, composed by musicians Julien Civange and Louis Haéri, stole aboard the European Huygens probe heading for Titan, the main moon of Saturn.

After its long journey Huygens is due to reach to surface on 14 January 2005. ESA wanted to have music on board to arouse the interest of the world’s public, particularly the young, and to leave a trace of humanity in the unknown.

“Music2Titan reflects the will to embellish Earth and space with revolutionary art projects, to make people more familiar with space travel and the possible existence of life beyond the Earth… It is also a way of offering a few moments of dreaming in this difficult time in our history and to propel travel beyond conventional borders,” says Julien Civange.

The composers chosen by ESA responded to the request in their own personal way. “Here we are in something highly academic, very official, but our music is mainly rock! It is just like a stowaway, it enables everybody to identify with such a voyage,” said Civange.

For inspiration the composers looked to Neil Armstrong’s first step on the moon, George Lucas, Stars Wars… all subjects that came very naturally to these 30-year olds brought up on science fiction and lulled by Star Wars.

For Julien Civange, each soundtrack corresponds to a stage in the mission. “Lalala echoes the preparatory stage: the music is simple and bouncing, the basic chords of rock. The men in white overalls, like Playmobil figures, that build a space probe in giant hangars made me think of what I like best in rock: the pure madness that makes a dream real, cost what it costs.”

The second piece, Bald James Deans has a dramatic tension that evokes the separation between the Cassini spacecraft and the Huygens probe scheduled to take place at Christmas. Hot Time, a more experimental type of music, relates to the exploration of the ground on Titan. The last piece No Love, is a calm melancholic piece that raises questions related to space exodus, a theme dear to the artist who is a fan of the American science fiction author, Philip K. Dick. “What shall we take over there, our waste, our fast-food, our know-how, Mona Lisa, the Simpsons?” asks Civange.

Julien Civange started his career as a DJ at the age of 10, played with his friend Louis Haeri as the opening band for David Bowie and the Rolling Stones, and composed and produced music for Emmaùs and feature films. Now thanks to Huygens, he can pose these questions to the whole Universe!

The music will be available on internet for all earthlings from 21 December. In the meantime, you can listen to the music and learn more about this adventure on the Music2Titan website.